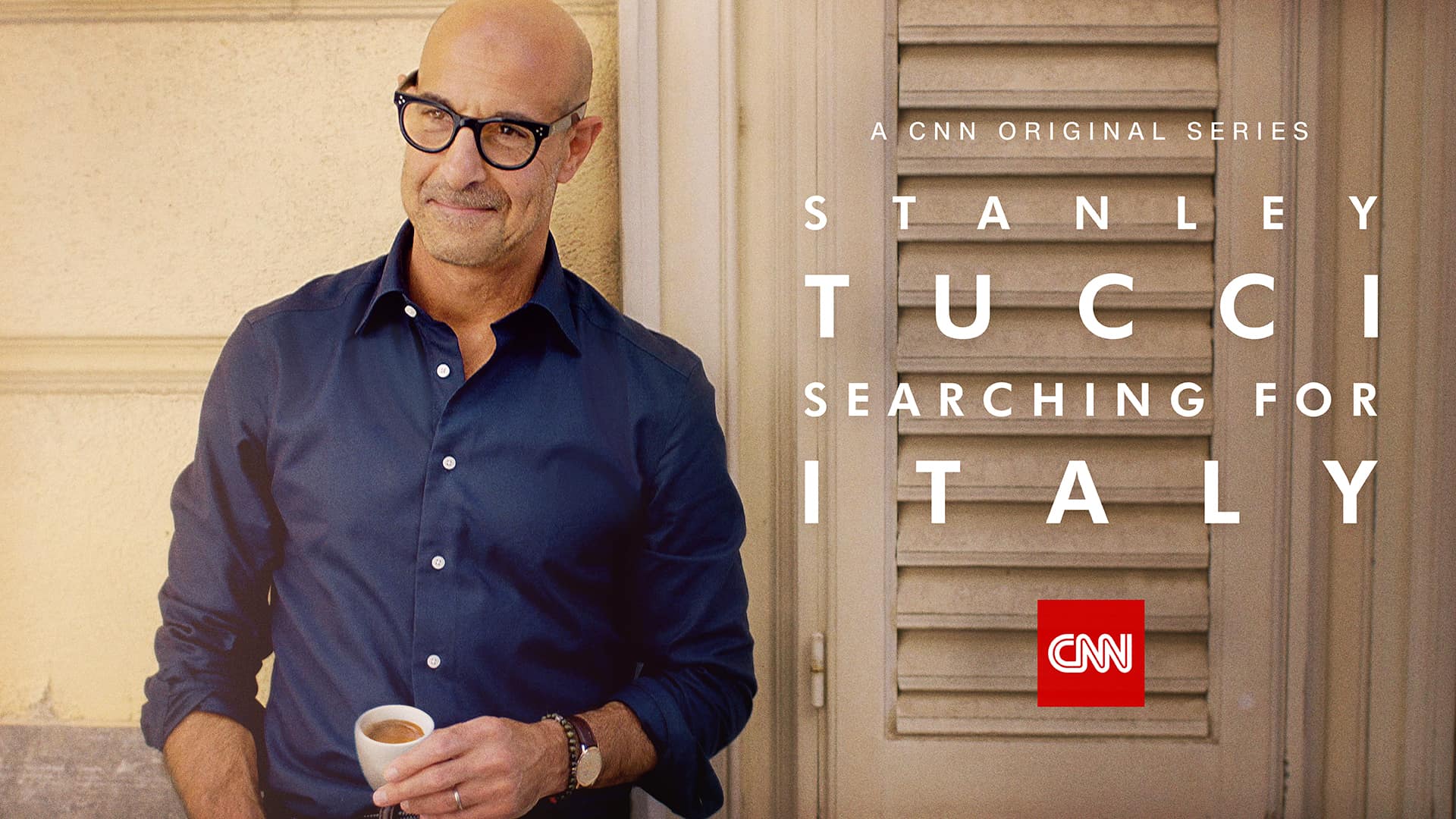 At a time when almost everyone wishes they could travel, CNN’s newest Original Series Stanley Tucci: Searching for Italydebuted to widespread critical acclaim earlier this month and has been enthusiastically received by viewers.  Today the network announced the series, which chronicles Tucci’s travels across Italy, will be picked up for a second season in 2022.  Next season, Tucci will explore the culinary delights and cultures of several new regions throughout Italy, one of the world’s most fascinating and beautiful countries.