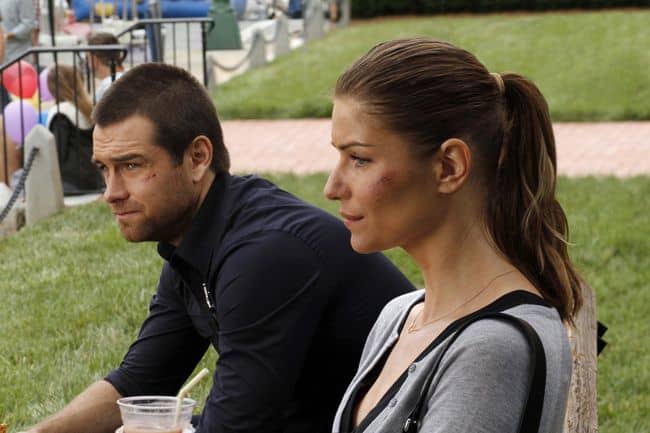 Other returning cast regulars include: Ivana Milicevic (“Psych,” “Vegas”) as Carrie Hopewell, a notorious jewel thief who lives in Banshee under an assumed identity with her family, who have recently learned of her criminal past; Ulrich Thomsen (“The Celebration”) as Kai Proctor, an intimidating, wealthy businessman who believes he is above the law; Frankie Faison (“The Good Wife,” HBO’s “The Wire”) as Sugar Bates, a powerful and wise former boxer and ex-con who is now the owner of the local watering hole; and Hoon Lee (“The Blacklist”) as Job, a dangerous transvestite computer hacker who assists Lucas and Carrie in their criminal enterprises.