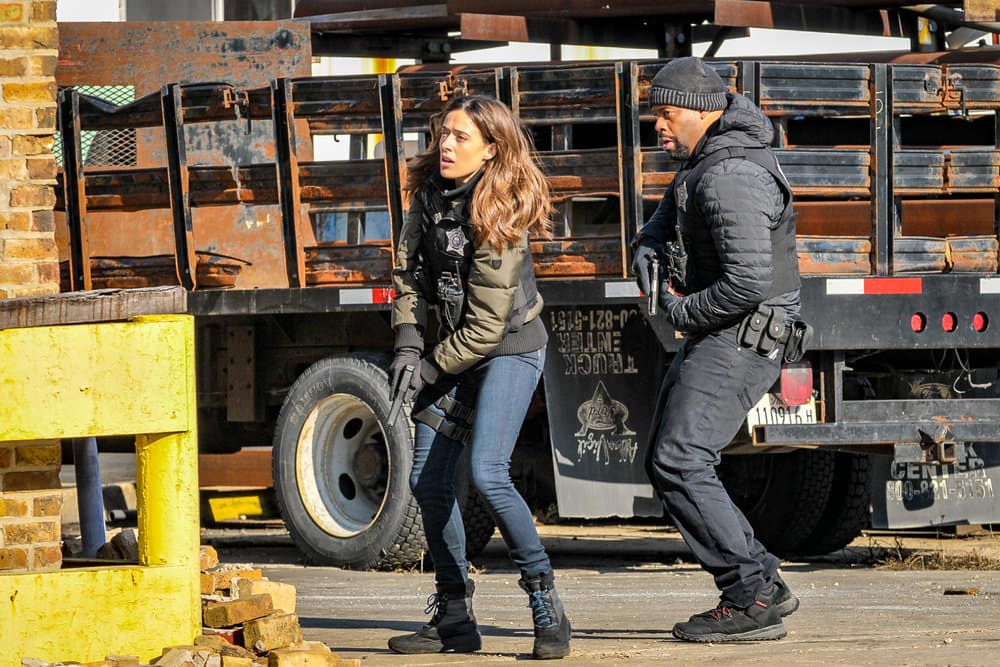 CHICAGO PD Season 8 Episode 7 Photos Instinct – 02/17/2021 (10:00PM – 11:00PM) (Wednesday) : After a series of deadly ambushes, the team goes undercover to bring down a dangerous new drug dealer who is determined to push out the competition. Ruzek’s informant proves to be a loose cannon that could upset the whole operation. s08e07 8×07 8.07