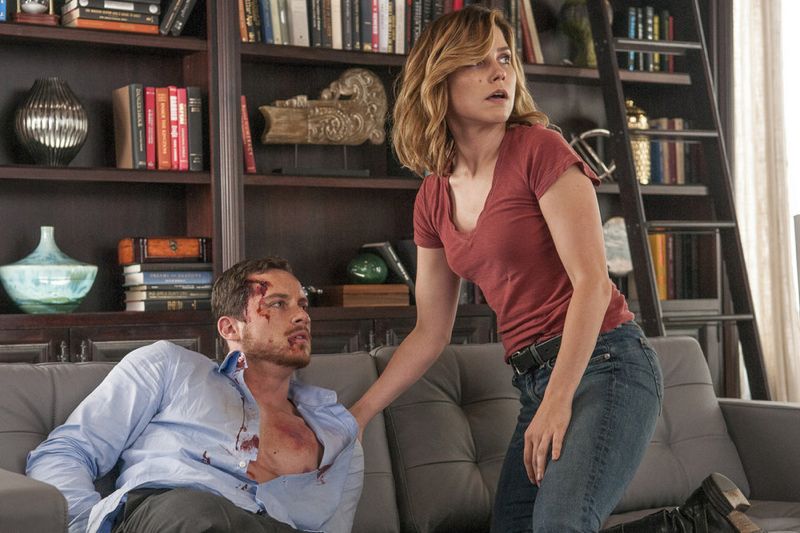 A FAMILIAR FACE STEPS IN WHEN AN INTELLIGENCE DETECTIVE IS ABDUCTED BY A HEROIN KINGPIN IN THE SEASON PREMIERE. – In the season premiere, Intelligence is in pursuit of Derek Keyes (guest star Bokeem Woodbine), number one on Chicago’s Most Wanted list and heroin kingpin. Meanwhile, Halstead (Jesse Lee Soffer) tries to get through to Lindsay (Sophia Bush) as her downward spiral continues after her three-week absence from the unit. At District, Olinsky (Elias Koteas) opens up to Platt (Amy Morton) about a secret from his past. Roman (Brian Geraghty) expresses his concerns to Burgess (Marina Squerciati) about what she’s getting into by marrying Ruzek (Patrick John Flueger). Jason Beghe, Jon Seda and LaRoyce Hawkins also star. Yuri Sardarov, Markie Post, Nick Gehlfuss and Samuel Hunt guest star.