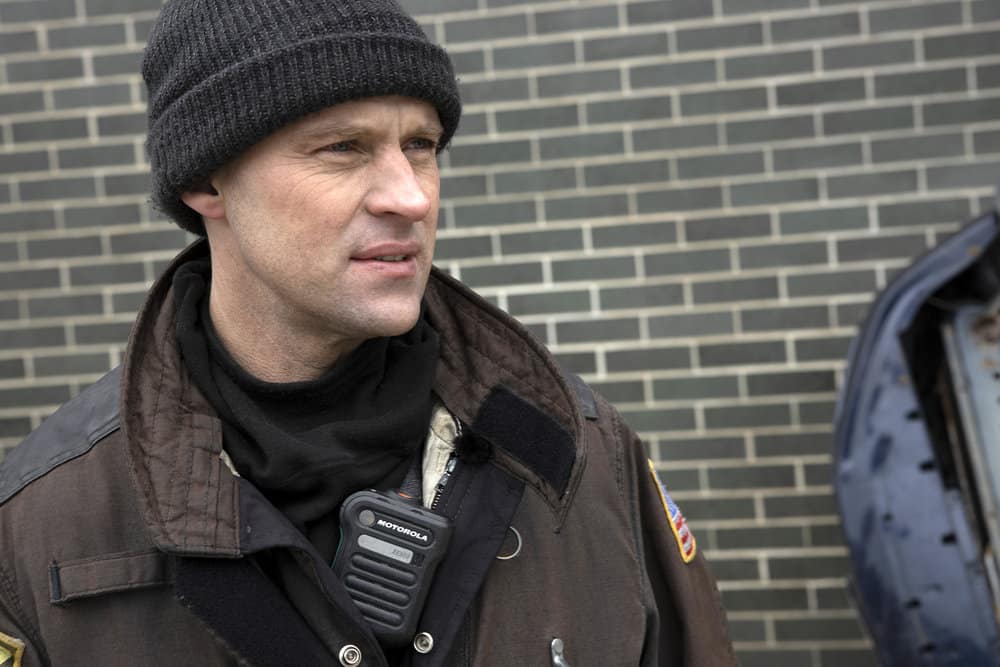 CHICAGO FIRE Season 9 Episode 8 Photos Escape Route – A call to a familiar location brings back mixed emotions for Severide; Hermann heads out for a vacation; Casey is not thrilled with his replacement. s09e08 9×08 9.08