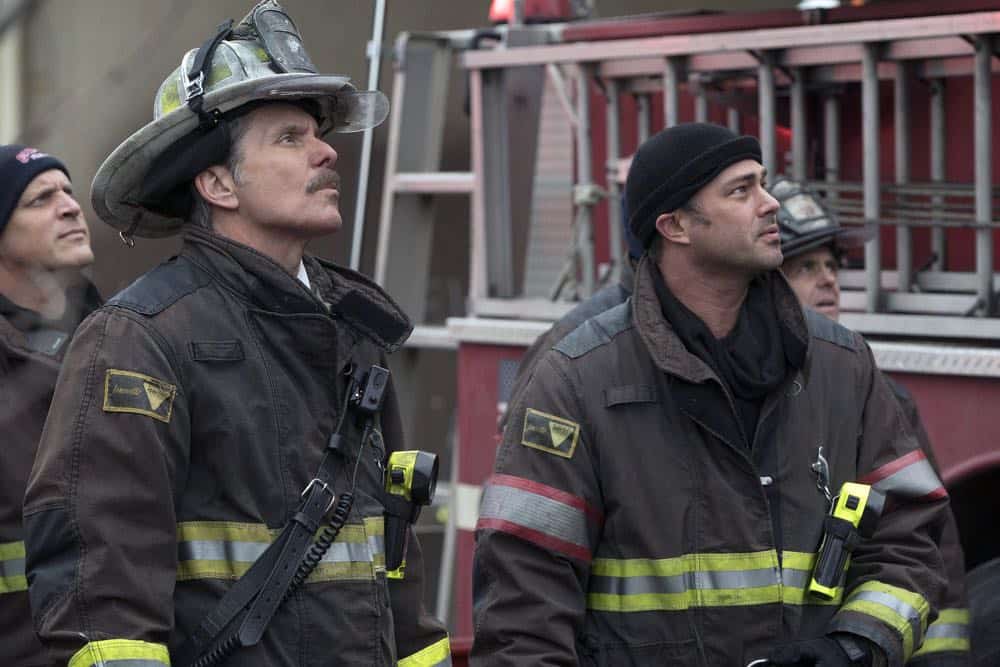 Herrmann (David Eigenberg), along with members of house 51, struggle to come to terms with an injury to one of their own, and then must deal with the new temporary replacement (guest star Damon Dayoub). Boden (Eamonn Walker) ponders some interesting news while Kidd (Miranda Rae Mayo) has a hard time keeping a secret. Brian Tee, Melissa Ponzio and Gary Cole guest star. CHICAGO FIRE Season 6 Episode 16 Photos The One That Matters Most.