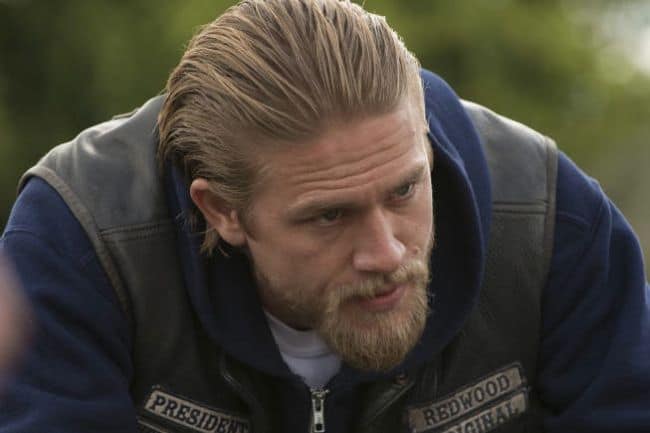 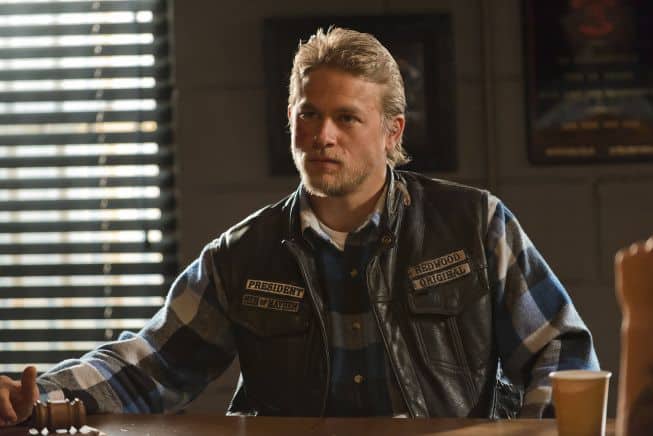 Charlie Hunnam will star as Christian Grey, the lead male character in Universal Pictures and Focus Features’ highly anticipated film adaptation of “Fifty Shades of Grey,” it was announced today. He joins Dakota Johnson, who will star opposite him as Anastasia Steele. The film, which will be released by Focus Features on August 1, 2014 in North America, is being directed by Sam Taylor-Johnson and produced by Michael De Luca and Dana Brunetti alongside E L James, the author of the #1 bestselling book on which the film is based. The screenplay is by Kelly Marcel. The announcement about Mr. Hunnam’s casting in Fifty Shades of Grey was made today by Ms. James.

“Fifty Shades of Grey” has become a global phenomenon and the trilogy has been translated in 50 languages worldwide since its release. To date, the “Fifty Shades” trilogy has sold over 70 million copies worldwide in e-book and print, making it one of the fastest-selling book series ever.

Universal and Focus acquired the rights to the three books in the “Fifty Shades of Grey” trilogy in March 2012. Focus Features will market and distribute the first film in partnership with Universal.