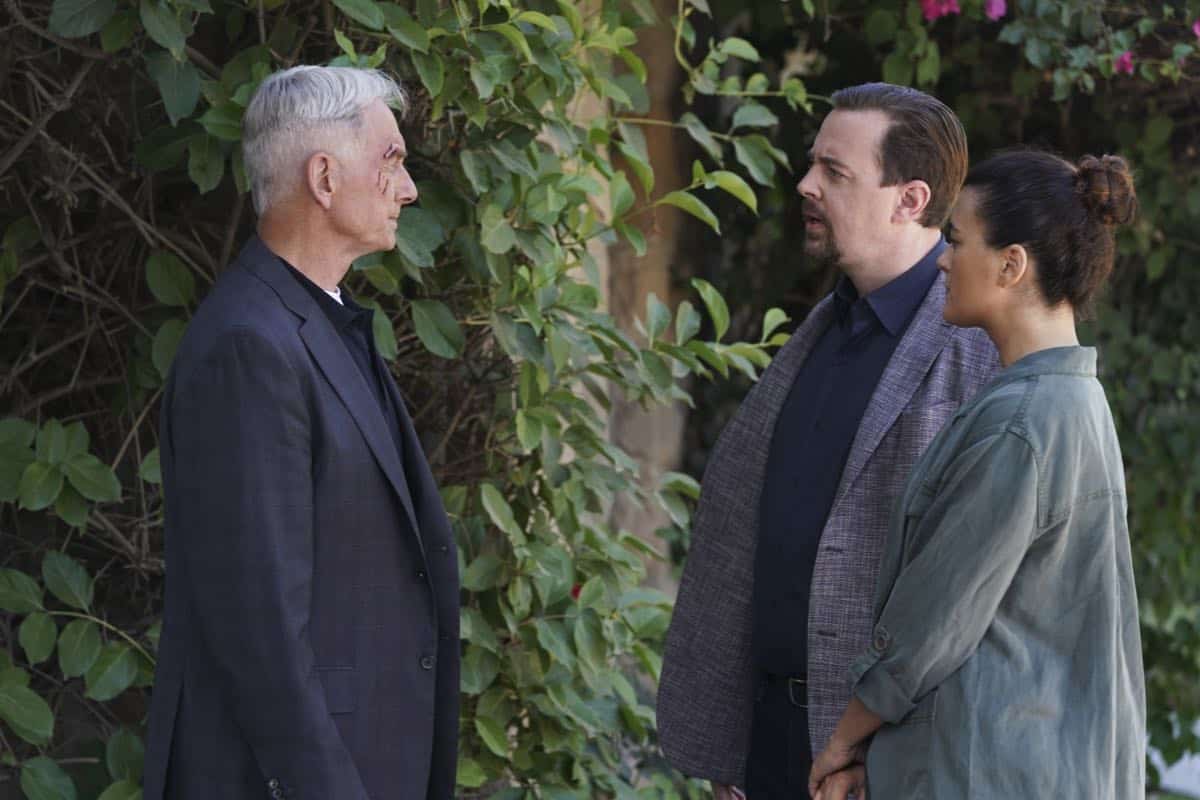 CBS today unveiled its new 2020-2021 primetime programming lineup featuring one new comedy, two new dramas and 23 returning series. Additional new series will be announced at a later date. For 2019-2020, the Network finished #1 for the 12th straight season, winning 17 of the past 18 seasons.

The shows debuting later in the season include the new drama CLARICE from acclaimed executive producers Alex Kurtzman and Jenny Lumet, starring Rebecca Breeds in the title role, and returning favorites S.W.A.T. and UNDERCOVER BOSS.

“We’re excited to come off another season as America’s Most Watched Network and, despite the obvious challenges around us, put together another winning lineup,” said Kelly Kahl, President, CBS Entertainment. “Next season, we’ll have five breakout returning freshman series and three compelling new shows placed into a schedule with the incredible stability for which CBS is so well known. Couple that with our broadcast of SUPER BOWL LV next February, and CBS is simply loaded with a lineup that will clearly appeal to both our advertising partners and our loyal viewers.”

MONDAYS – Monday’s lineup returns intact. The one-hour comedy block of THE NEIGHBORHOOD followed by #1 new comedy BOB ♥ ABISHOLA opens the night from 8:00-9:00 PM, where both shows rank among the top comedies on television, with larger audiences than every comedy on all other networks. At 9:00 PM, one of the top-rated freshman dramas on television ALL RISE returns starring Simone Missick, followed by BULL, Monday’s #1 entertainment program, at 10:00 PM, averaging over 10.5 million viewers.

WEDNESDAYS – Wednesday’s solid schedule adds more reality and adventure. SURVIVOR hosted by Jeff Probst, again starts off the night at 8:00 PM, where it was watched this season by nearly 10 million viewers and is CBS’ #1 broadcast in key demos. At 9:00 PM, a fall edition of the multiple Emmy Award-winning THE AMAZING RACE hosted by Phil Keoghan begins another trek around the world. Then at 10:00 PM, the fourth season of military drama SEAL TEAM, starring David Boreanaz, returns to close out the night.

THURSDAYS – Thursday’s schedule adds one new notable comedy. YOUNG SHELDON, television’s #1 comedy, again anchors the night and is the lead-in for the new comedy B POSITIVE at 8:30 PM. Next, at 9:00 PM is television’s #2 comedy MOM, starring Anna Faris and Emmy and Academy Award winner Allison Janney, followed by the #2 new comedy, THE UNICORN, starring Walton Goggins at 9:30 PM. At 10:00 PM, award-winning producers Michelle and Robert King continue to examine the origins of evil in the critically acclaimed drama EVIL.

FRIDAYS – CBS’ most dominant night, where the Network is beating all others this season by +3.5 million viewers, returns intact. MACGYVER opens the night at 8:00 PM, leading into MAGNUM P.I. at 9:00 PM. Television’s #3 drama BLUE BLOODS returns at 10:00 PM, to cap one of television’s strongest nights.

SUNDAYS – CBS’ winning night adds a new high-profile drama. 60 MINUTES, television’s acclaimed #1 news program, returns for its 53rd season at 7:00 PM, providing a dominant lead-in for the new drama THE EQUALIZER, a reimagining of the classic series, at 8:00 PM. Next, the two most-watched entertainment programs on Sunday air back to back: NCIS: LOS ANGELES at 9:00 PM, followed by NCIS: NEW ORLEANS at 10:00 PM.

B POSITIVE is from award-winning executive producer, writer and creator Chuck Lorre and Marco Pennette, and stars Emmy Award nominee Thomas Middleditch (“Silicon Valley”) and Tony Award winner Annaleigh Ashford (“Masters of Sex”). The comedy revolves around Drew (Middleditch), a therapist and newly divorced dad who is faced with finding a kidney donor when he runs into Gina (Ashford), a rough-around-the-edges woman from his past who volunteers her own. Together, they form an unlikely and life-affirming friendship as they begin a journey that will forever impact both of their lives. Chuck Lorre and Marco Pennette are executive producers for Warner Bros. Television and Chuck Lorre Productions, Inc. James Burrows directed the pilot from a script by Pennette.

THE EQUALIZER is a reimagining of the classic series starring Academy Award nominee and multi-hyphenate Queen Latifah (“Chicago,” “Bessie”) as Robyn McCall, an enigmatic woman with a mysterious background who uses her extensive skills to help those with nowhere else to turn. McCall presents to most as an average single mom who is quietly raising her teenage daughter. But to a trusted few, she is The Equalizer – an anonymous guardian angel and defender of the downtrodden, who’s also dogged in her pursuit of personal redemption. Andrew Marlowe, Terri Miller, Dana Owens (Queen Latifah), John Davis, John Fox, Debra Martin Chase, Richard Lindheim (co-creator of the original “Equalizer” TV series that ran on CBS for four seasons), Shakim Compere and Liz Friedlander (pilot only) are executive producers for Universal Television, a division of NBCUniversal Content Studios, in association with CBS Television Studios. Friedlander will direct the pilot episode from a script by Marlowe and Miller.

CLARICE, from acclaimed executive producers Alex Kurtzman and Jenny Lumet, and starring Rebecca Breeds (“Pretty Little Liars”) in the title role, is a deep dive into the untold personal story of FBI Agent Clarice Starling as she returns to the field in 1993, six months after the events of “The Silence of the Lambs.” Brilliant and vulnerable, Clarice’s bravery gives her an inner light that draws monsters and madmen to her. However, her complex psychological makeup that comes from a challenging childhood empowers her to begin to find her voice while working in a man’s world, as well as escape the family secrets that have haunted her throughout her life. Alex Kurtzman, Jenny Lumet, Elizabeth J.B. Klaviter and Heather Kadin are executive producers for MGM Television and CBS Television Studios in association with Secret Hideout. Aaron Baiers is a co-executive producer. Maja Vrvilo will direct the pilot episode from a script by Lumet and Kurtzman.