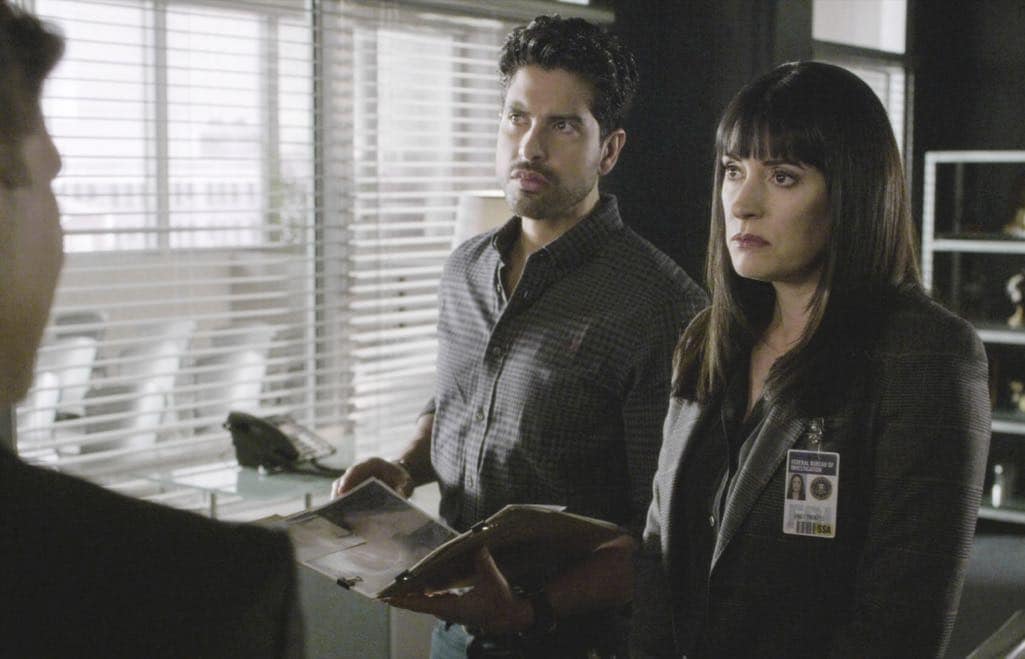 CBS announced it has renewed CRIMINAL MINDS, which becomes the Network’s 19th returning series picked up for the 2017-2018 season.