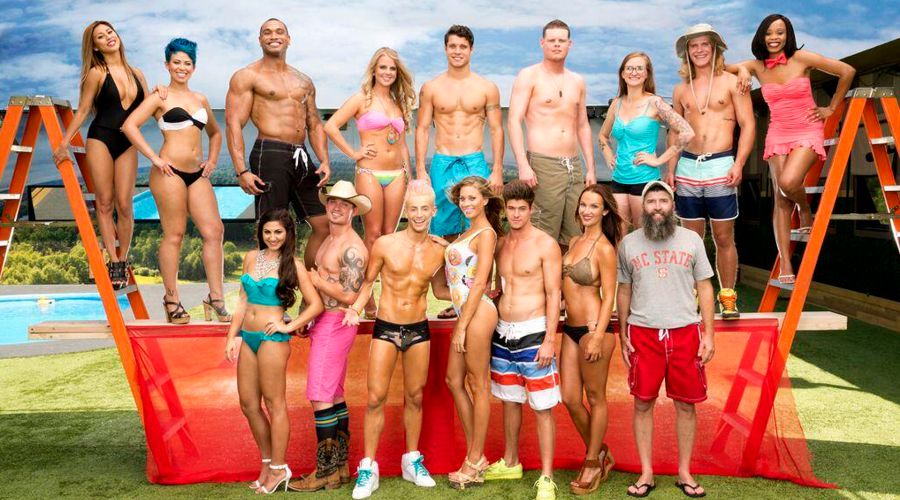 CBS has renewed the summer reality hit BIG BROTHER for its 17th and 18th editions for broadcast in summer 2015 and 2016. The series is hosted by Julie Chen.

“BIG BROTHER continues to be the one of the summer’s most dominant programs, and with each season, Allison and Rich produce the most twisted ways to evolve the series creatively,” said Chris Castallo, CBS Executive Vice President, Alternative Programming. “With its one-of-a-kind format, coupled with its passionate, socially engaged fan base, no other show comes close to duplicating it.”

The special 90-minute season finale of this summer’s edition of BIG BROTHER will be broadcast tonight (9:30-11:00 PM, ET/PT) following the 90-minute season premiere of SURVIVOR (8:00-9:30 PM, ET/PT). Derrick, Cody and Victoria are the final three Houseguests who will compete for the $500,000 prize.

BIG BROTHER follows a group of people living together in a house outfitted with 76 HD cameras and more than 100 microphones recording their every move, 24 hours a day. Each week, the Houseguests vote someone out of the house. The last remaining Houseguest will receive the grand prize of $500,000.

BIG BROTHER is executive produced by Emmy Award-winning producer Allison Grodner and Rich Meehan for Fly on the Wall Entertainment, in association with Endemol U.S.A.