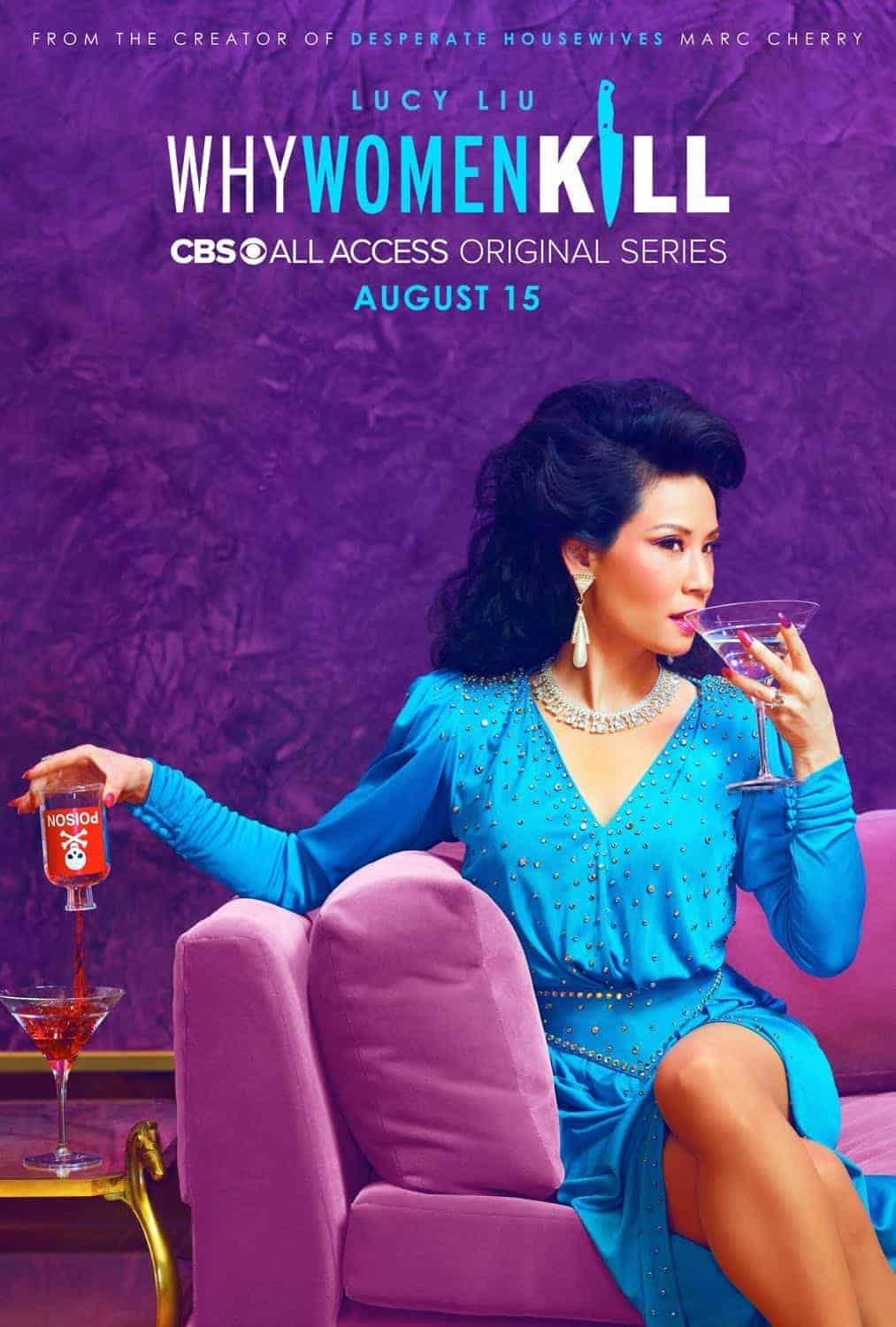 “WHY WOMEN KILL has had a phenomenal first season,” said Julie McNamara, EVP of Original Content, CBS All Access. “Under the creative direction of Marc Cherry and the incredible performances of the cast, the series has become one of our most streamed original series. We look forward to bringing fans even more of this wonderfully soapy dramedy in its second season and can’t wait to see what themes Marc explores next.”

WHY WOMEN KILL examines how the roles of women have changed over the decades, but how their reaction to betrayal… has not. The first season of WHY WOMEN KILL details the lives of three women living in three different decades: a housewife in the ‘60s, a socialite in the ‘80s and a lawyer in 2019, each dealing with infidelity in their marriages. Season two will follow a new set of characters dealing with acts of betrayal.

CBS Television Studios is one of the industry’s leading suppliers of programming with more than 70 series currently in production across broadcast and cable networks, streaming services, and other emerging platforms. The Studio’s expansive portfolio spans a diverse slate of commercially successful and critically acclaimed scripted programming, genre-defining franchises, including the ever-growing “Star Trek” universe, award-winning late night and daytime talk shows, and an extensive library of iconic intellectual property.