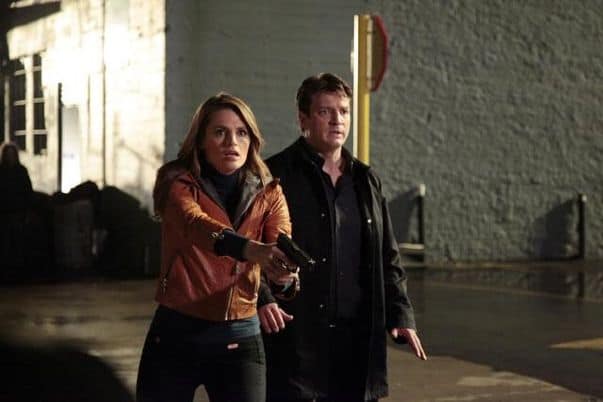 CASTLE – “Undead Again” – When Castle and Beckett investigate the murder of a man with human bite marks on his body, Castle’s wild theories start flying. But none are as wild as what their only witness insists happened – a Zombie attack. As the evidence pointing towards an undead assailant piles up, the team plunges into New York’s Zombie subculture to find the killer and bring him in — dead, undead or alive — on “Castle,” MONDAY, APRIL 30 (10:01-11:00 p.m., ET), on the ABC Television Network.