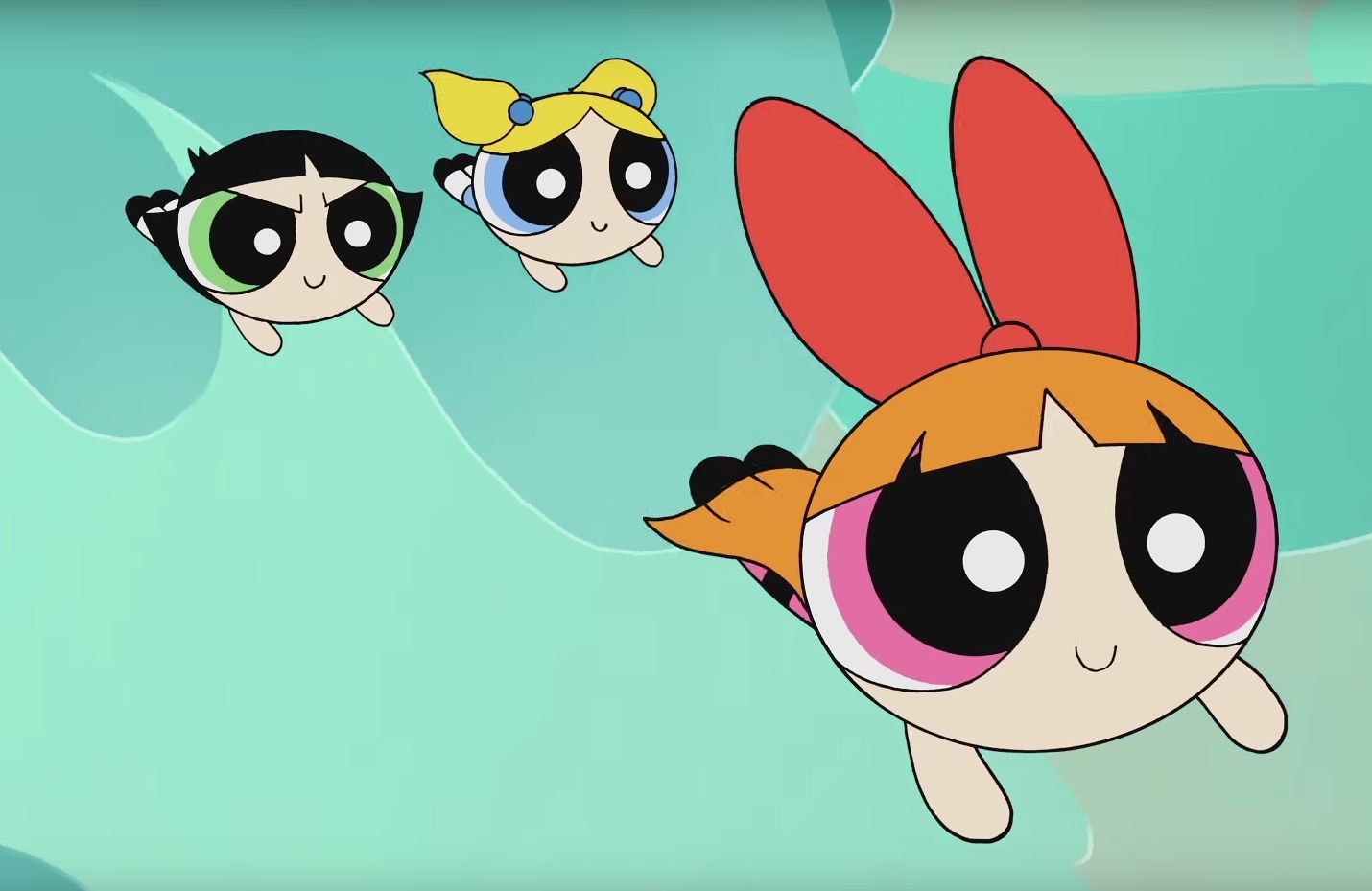 Cartoon Network has announced the renewal of the global phenomenon, The Powerpuff Girls. The series premiere in April won the night in all key demos and had over 81 million worldwide fans experiencing it across multiple platforms, making it the largest international event in the history of the network. The wildly successful Powerpuff Yourself avatar maker has also given over 12 million fans of all ages the ability to see themselves as a real Townsville superhero. The series also picked up its first Emmy nomination this year for “Outstanding Short Form Animated Program.”

“The Powerpuff Girls is on a momentous run with its first Emmy nod, a debut appearance at one of the biggest fan events of the year, and now a second season greenlight,” said Rob Sorcher, chief content officer for Cartoon Network. “Congratulations to the Cartoon Network creative teams who have super-powered this property with the perfect amount of Chemical X to bring a hit show for a new generation of fans.”

As previously announced, The Powerpuff Girls will also make its inaugural appearance at San Diego Comic-Con, July 21-24 with its first-ever panel and an immersive Townsville-inspired booth. Convention goers can step into the booth where they can print their personalized avatar on a t-shirt or tote bag using the Powerpuff Girls avatar maker.

The Powerpuff Girls has touched the cultural zeitgeist with Moschino and Hot Topic fashion collaborations in the United States and C&A Department Store and BIZUU globally; an international toy partnership with Spin Master featuring a full range of products; and as a McDonald’s® Happy Meal® promotion with six different toy offerings. As part of Cartoon Network’s overall commitment to STEAM education, The Powerpuff Girls continues to inspire children to learn to code with special episodes and programs including Google’s Made With Code GIF: The Powerpuff Girls and Scratch from the MIT Media Lab.

One of Cartoon Network’s most enduring original series, the initial run of The Powerpuff Girls, created by Craig McCracken, premiered in 1998 and earned two Emmy® Awards along with five nominations and countless animation honors throughout its 78 episodes. The series also spawned a feature film with Warner Bros. Pictures in 2002.