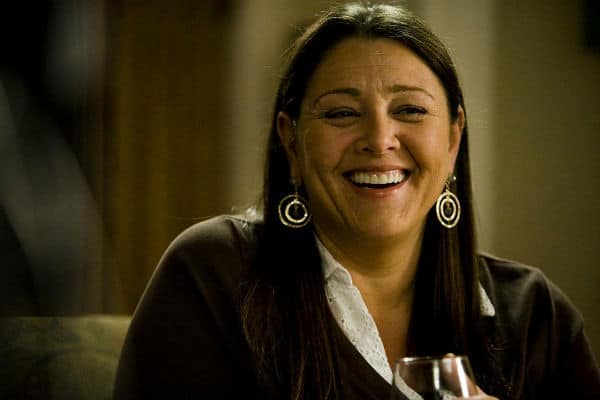 The serialized drama starring Halle Berry is a mystery thriller about a female astronaut trying to reconnect with her family when she returns after a year in outer space.  Her experiences lead to events that ultimately will change the course of human history.

Manheim’s credits include PERSON OF INTEREST and “Ghost Whisperer,” both on the Network, as well as “The Practice” and “Ally McBeal.”