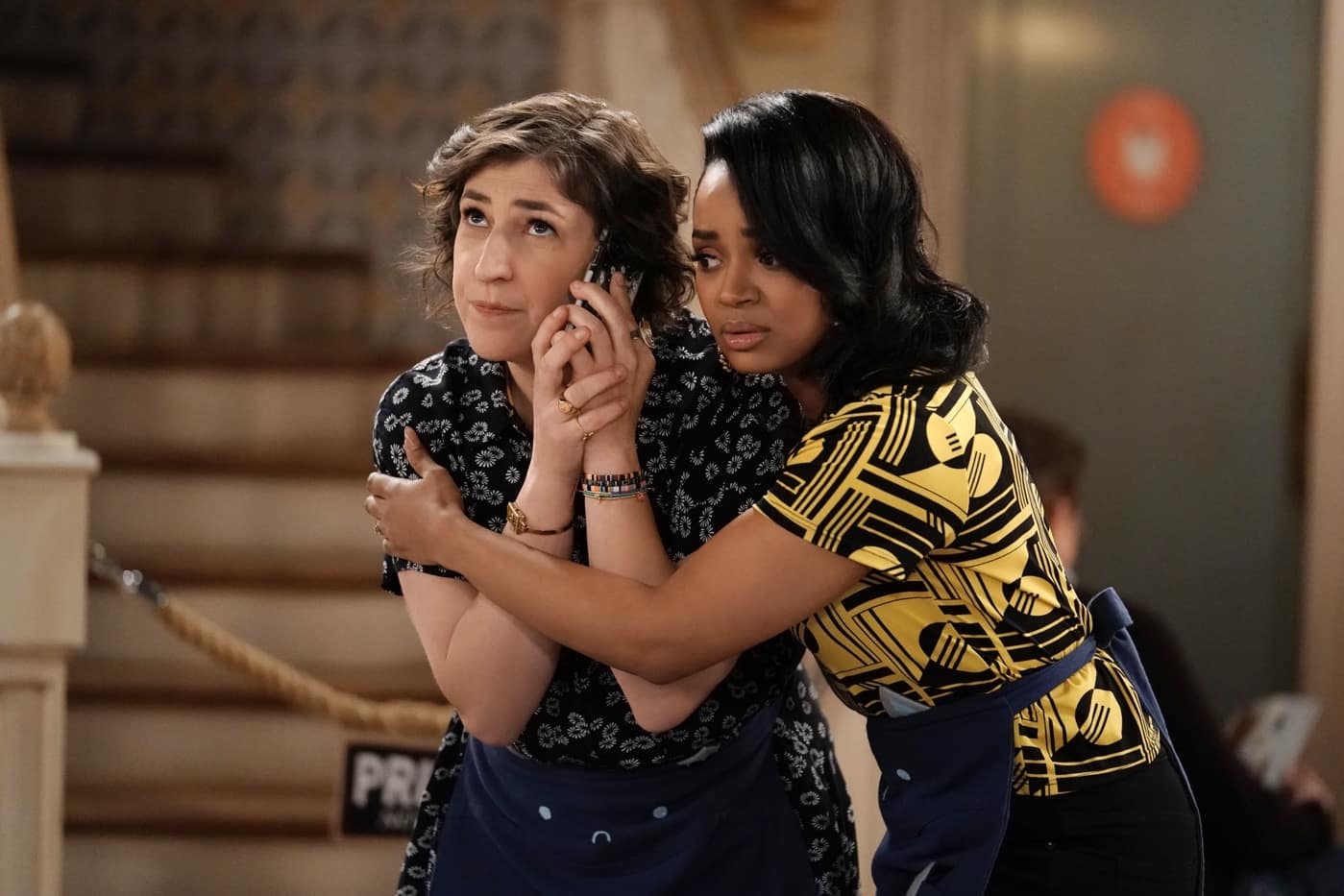 CALL ME KAT Season 1 Episode 7 Photos Eggs – After a visit to the gynecologist takes an unexpected turn, Kat must consider freezing her eggs if she ever wants to have children. Meanwhile, Max and Carter help Phil with his online dating to prevent him from getting catfished, but it turns out Phil may be the one catfishing in the all-new “Eggs” episode of CALL ME KAT airingThursday, Feb. 11 (9:00-9:30 PM ET/PT) on FOX. (KAT-108) (TV-14 D, L) s01e07 1×07 1.07