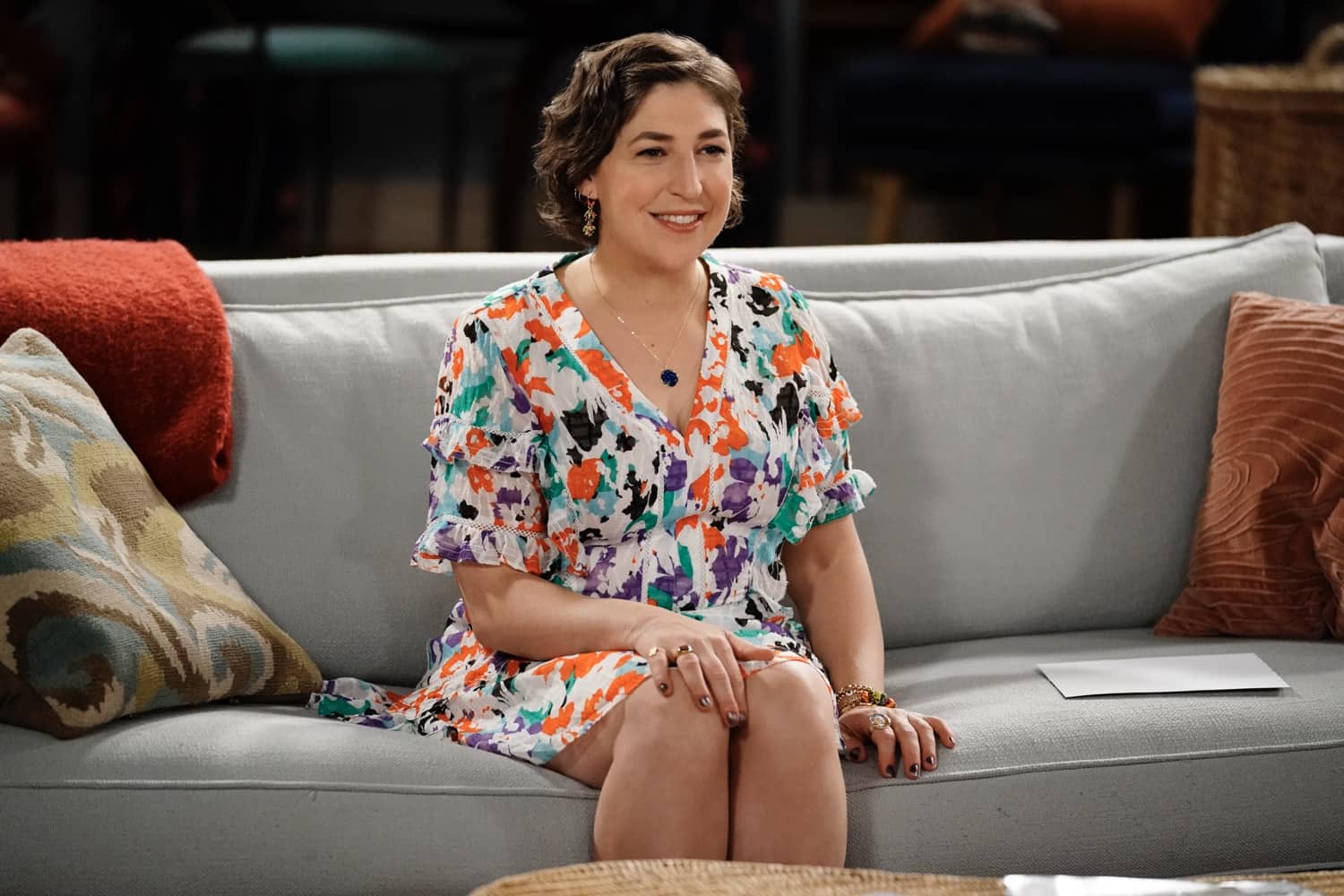 CALL ME KAT Season 1 Episode 10 Photos Business Council – When Carter helps Kat get elected to the local business council, a rift forms in their friendship when she doesn’t vote in his favor to keep the bar open later. Meanwhile, Sheila asks Max to help her move some of her furniture to make room for her boyfriend, and Randi asks Phil for help with her photography project in the all-new “Business Council” episode of CALL ME KAT airing Thursday, Mar. 4 (9:00-9:30 PM ET/PT) on FOX. (KAT-104) (TV-14 D, L) s01e10 1×10 1.10