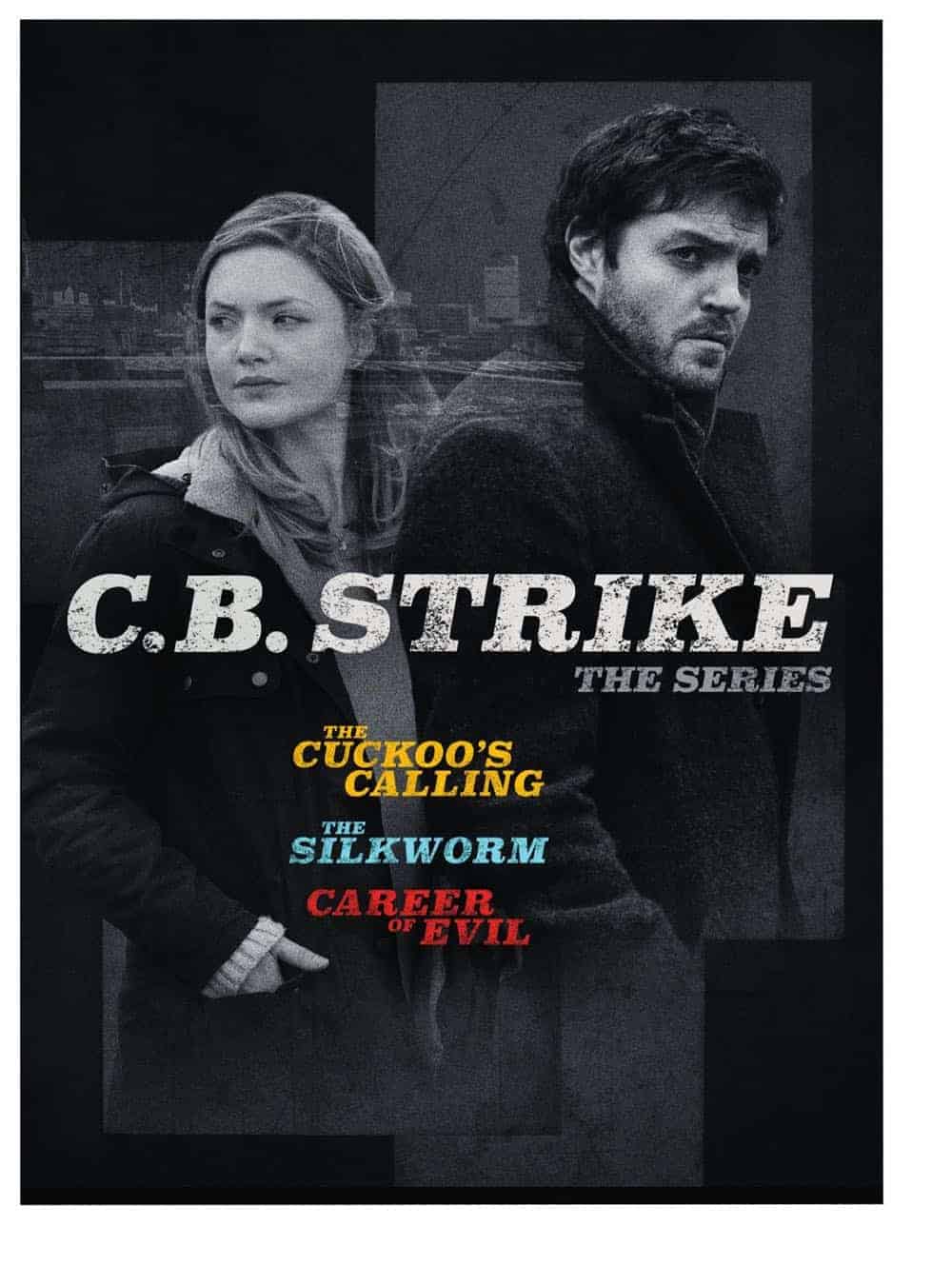 Get set for mystery and intrigue on the streets of London with Warner Bros. Home Entertainment’s release of C.B. Strike: The Series, the compelling detective drama adapted from popular crime novel trilogy by Robert Galbraith, a pseudonym for J.K. Rowling. Available in stores September 25, 2018, C.B. Strike: The Series features all seven riveting episodes from the new Cinemax mystery series plus bonus content. Starring Tom Burke (War & Peace, The Musketeers) and Holliday Grainger (Cinderella, Lady Chatterley’s Lover), C.B. Strike: The Series follows war veteran turned PI Cormoran Strike, who solves some of London’s most complex murders with the help of his assistant Robin Ellacott. The DVD will retail for $24.98 SRP. C.B. Strike: The Series will also be available to own on Digital via purchase from digital retailers on July 23, 2018.

Meet television’s next great detective, Cormoran Strike (Tom Burke), a war veteran turned private detective who operates out of a tiny office in London’s Denmark Street. He is wounded both physically and psychologically but his unique insight and his background as an SIB investigator prove crucial in solving complex cases, which the police seem unable to solve. Robin Ellacott (Holliday Grainger) is Strike’s new office temp who is in charge of managing his chaotic life. She soon becomes involved with his caseload and begins to see her true potential. Together they crack some of London’s most intriguing cases.

C.B. Strike was adapted from the best-selling crime novels by J.K. Rowling, writing under the pseudonym Robert Galbraith. The book series has sold over four million copies globally. The Cuckoo’s Calling was published to critical acclaim in 2013 and went on to be a global bestseller. The Silkworm was published in 2014 and Career of Evil was published in 2015.

“If you’re a fan of detective dramas, you won’t want to miss this exceptional series. C.B. Strike offers a fresh take on the traditional detective genre,” said Rosemary Markson, WBHE Senior Vice President, TV Marketing. She added, “Tom Burke and Holliday Grainger are gifted actors who share great chemistry and are a delight to watch. Viewers will be instantly hooked on this outstanding series based on the best-selling book series.”

C.B. Strike: The Series will be available to own on Digital. Digital allows consumers to instantly stream and download all episodes to watch anywhere and anytime on their favorite devices. Digital is available from various retailers including Amazon Prime Video, iTunes, Google Play, Vudu and others. 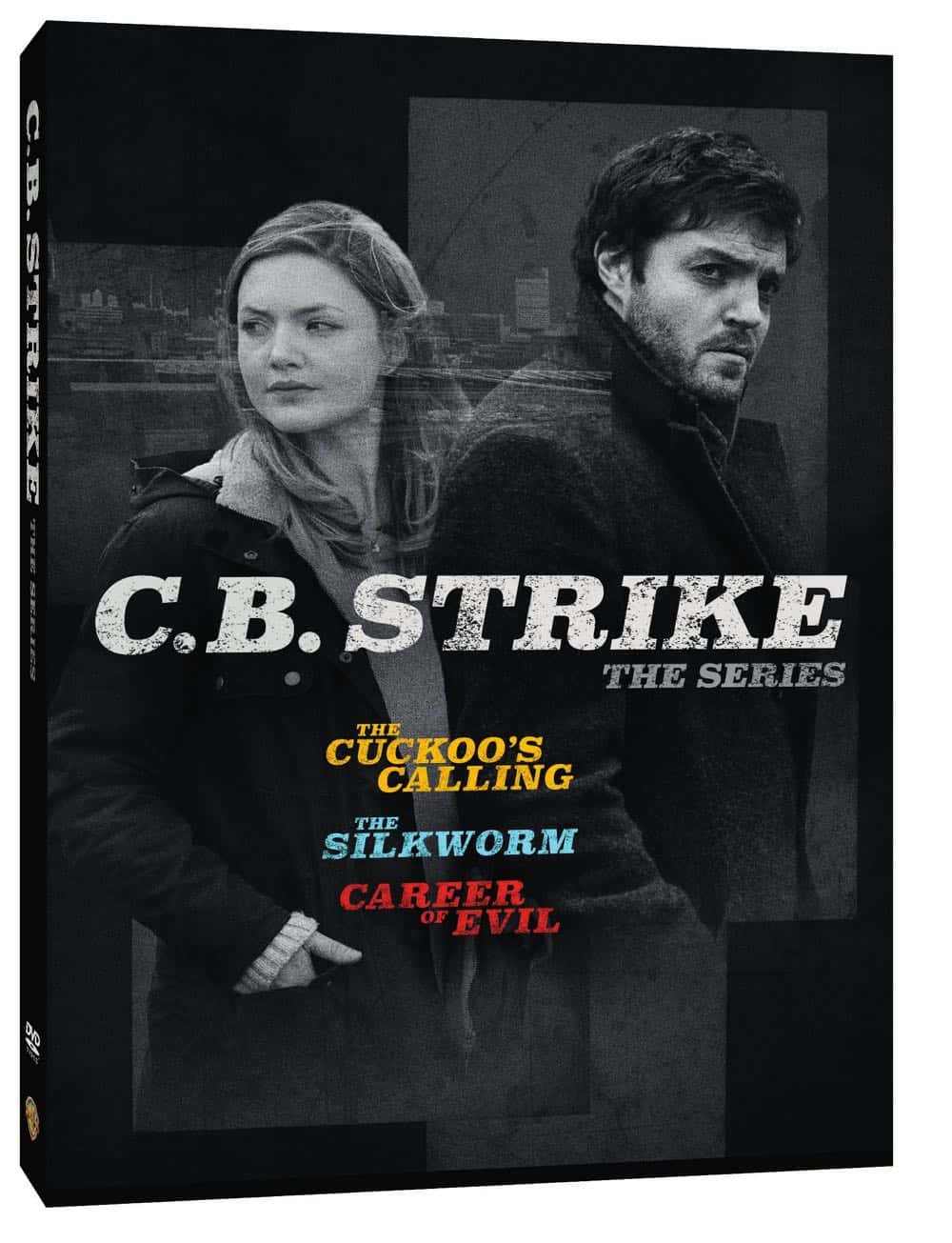