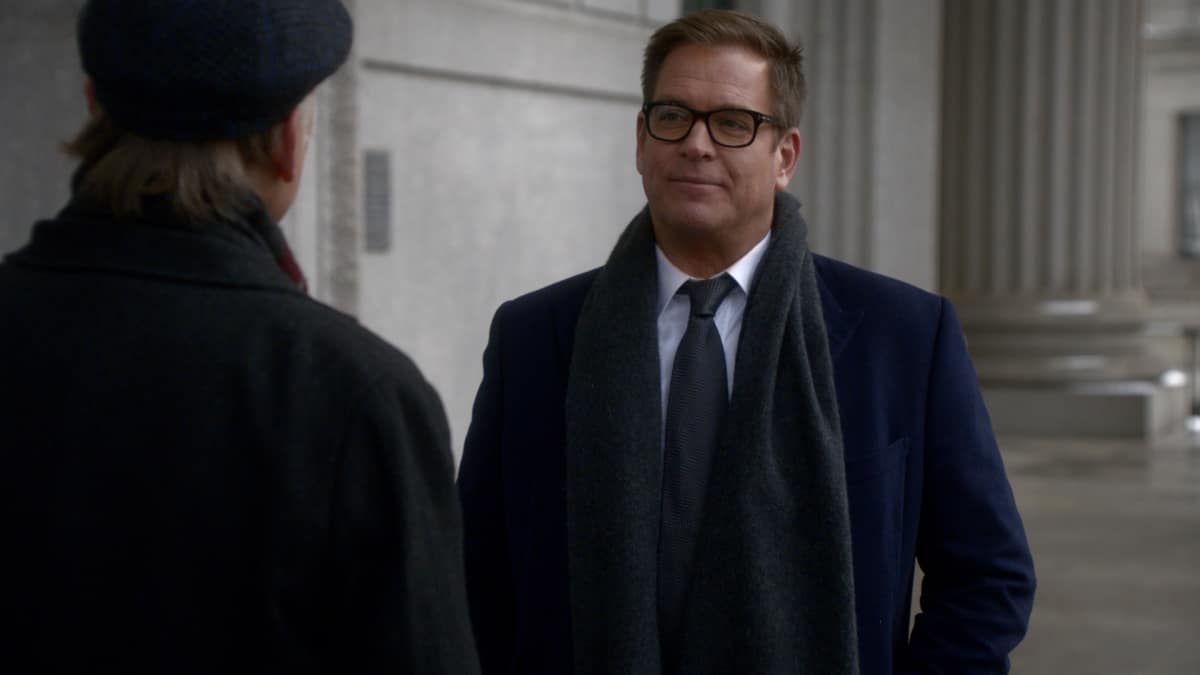 BULL Season 5 Episode 8 Photos Cloak and Beaker – “Cloak and Beaker” – Bull heads to federal court for a client accused of stealing his own scientific research from the company he works for, a corporation he says buried his ground-breaking work because selling medication is more profitable than curing diseases, on BULL, Monday, Feb. 8 (10:00-11:00 PM, ET/PT) on the CBS Television Network. s05e08 5×08 5.08.