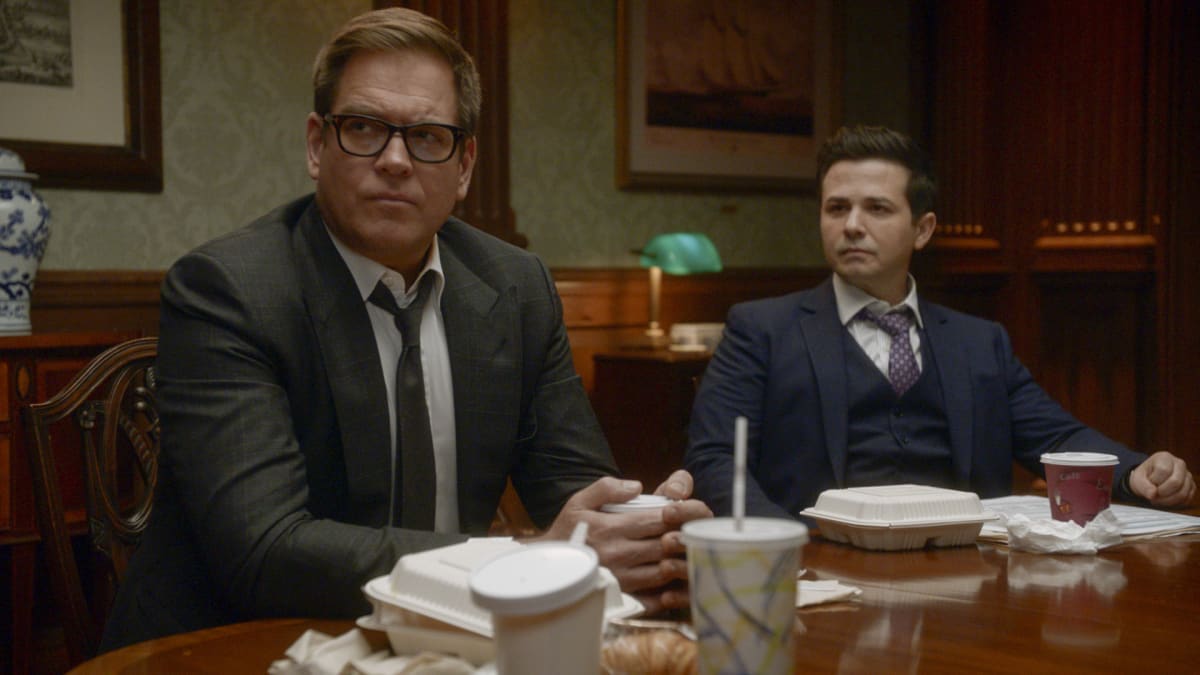 BULL Season 5 Episode 7 Photos The Head of the Goat s05e07 5×07 “The Head of the Goat” – Bull and Benny mount a difficult federal trial defense for a young mother accused of aiding and abetting her extremist husband in an act of domestic terrorism. When the controversial case makes news, Benny’s commitment to TAC complicates his burgeoning political career, on BULL, Monday, Jan. 25 (10:00-11:00 PM, ET/PT) on the CBS Television Network.