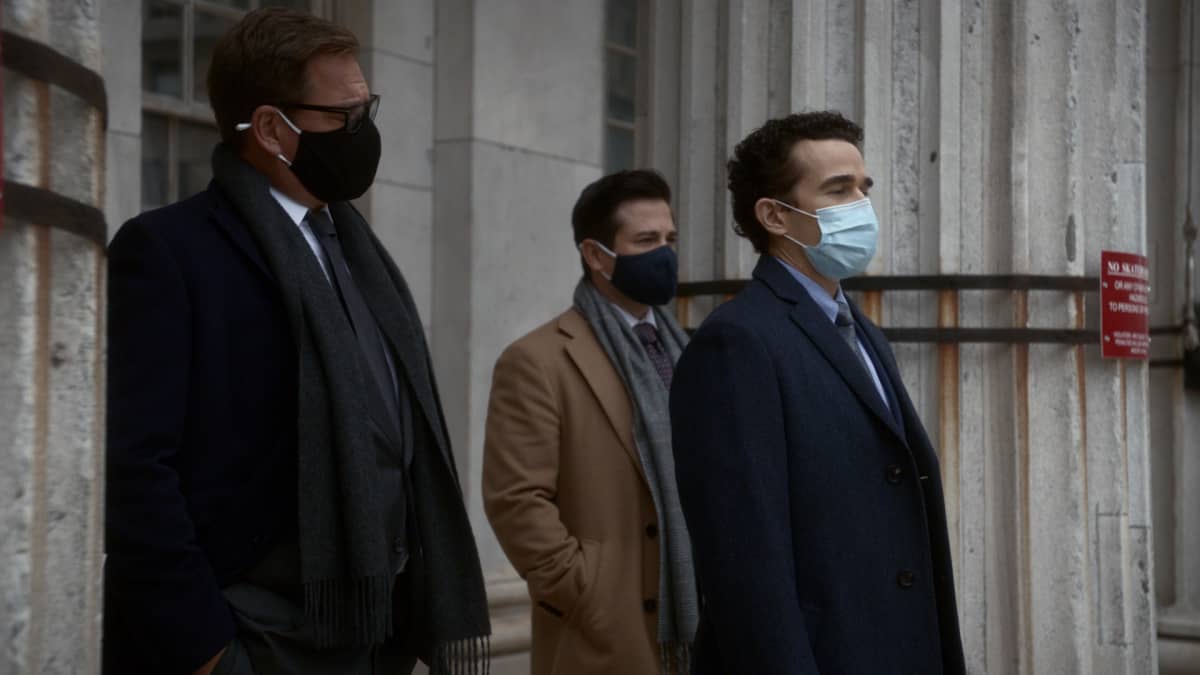 BULL Season 5 Episode 5 Photos Fallen Idols s05e05 5×05 – “Fallen Idols” – Bull worries he can’t convince a jury his religious leader client didn’t kill his wife when a major secret the pastor is hiding about the marriage is revealed, damaging his credibility in court, on BULL, Monday, Jan. 4 (10:00-11:00 PM, ET/PT) on the CBS Television Network.