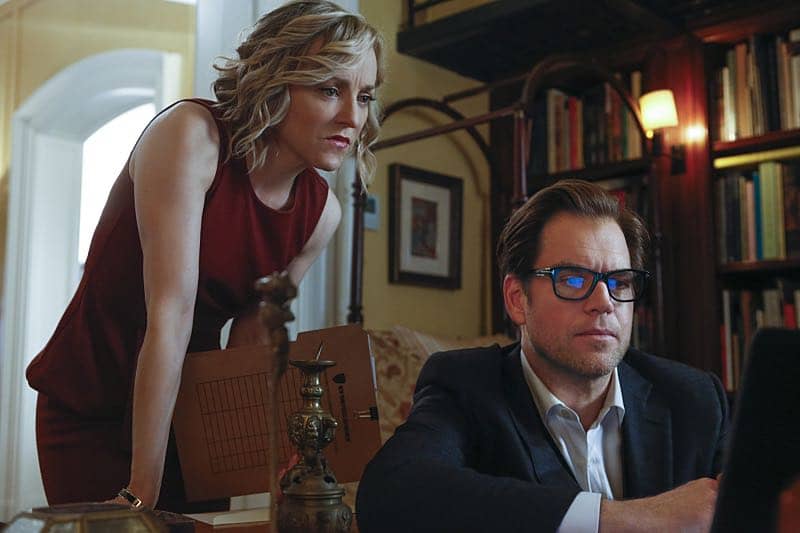 “Just Tell the Truth” – When the parents of a murdered socialite attempt to hire Bull to help prosecute their daughter’s working-class fiancé for the crime, Bull turns down a major payday when he chooses to help defend the fiancé instead. Also, Marissa, Cable and Danny try to convince Chunk to let them investigate the new guy he wants to date, on BULL, Tuesday, Oct. 25 (9:00-10:00 PM, ET/PT) on the CBS Television Network.