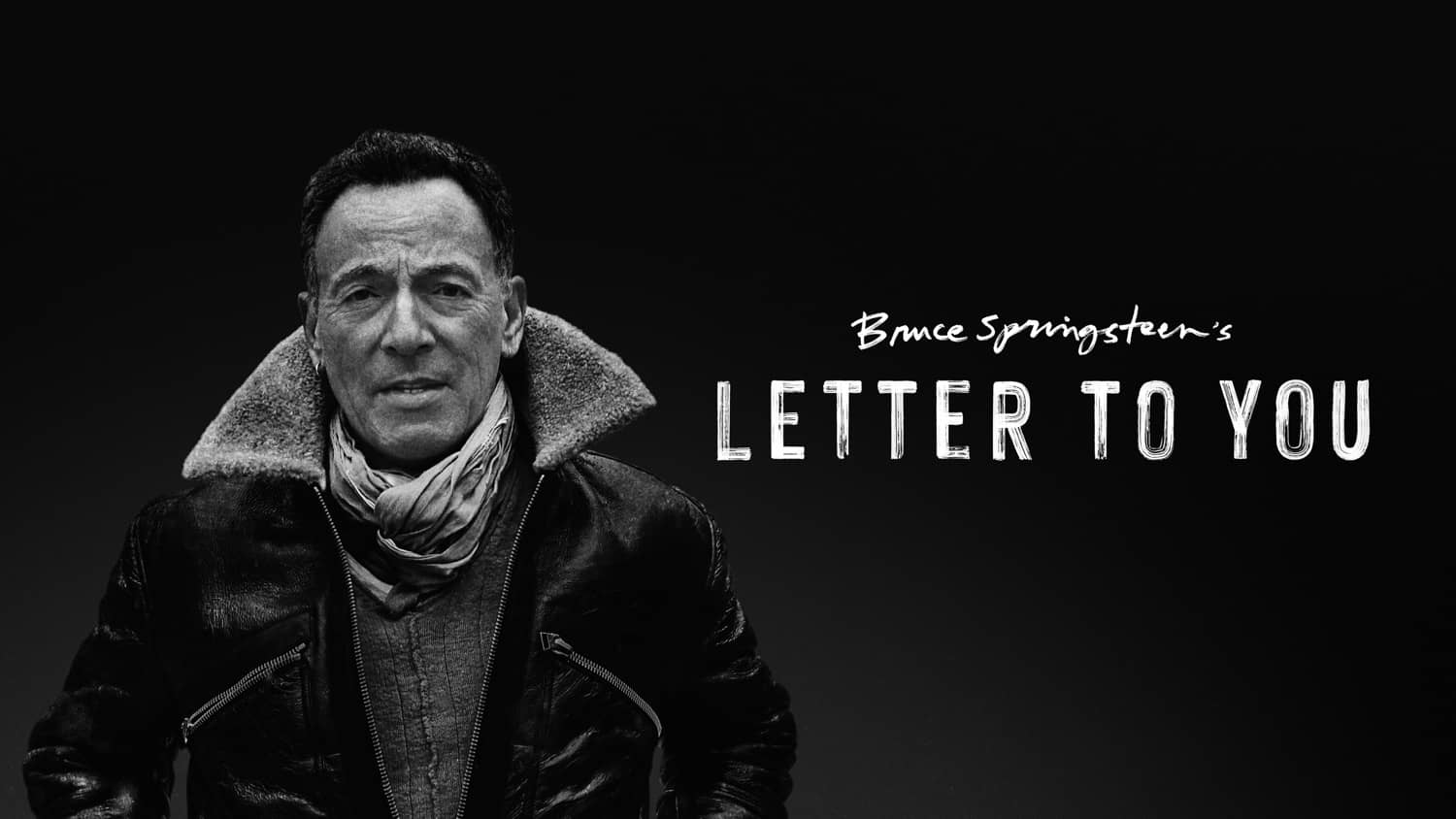 Bruce Springsteen fans around the world will get a behind-the-scenes look at the iconic artist’s creative process in the documentary feature film, “Bruce Springsteen’s Letter to You,” from Apple Original Films, premiering Friday, October 23 exclusively on Apple TV+. The feature-length vérité documentary arrives the same day as Springsteen’s new album “Letter To You,” and features full performances from the E Street Band, in-studio footage, never-before-seen archival material, and a deeper look into “Letter To You” from Springsteen himself.

“Bruce Springsteen’s Letter to You” captures Springsteen recording “Letter To You” live with the full E Street Band, and includes final take performances of 10 originals from the new record. Written by Springsteen and directed by his frequent collaborator Thom Zimny (“Western Stars,” “The Gift: The Journey of Johnny Cash,” “Springsteen on Broadway”), the film is a tribute to the E Street Band, to rock music itself, and to the role it has played in Springsteen’s life.

“Letter To You” is Springsteen’s first studio album recorded live and together with the E Street Band since 1984’s “Born In The U.S.A.” Both the album and companion documentary include recently written Springsteen songs side by side with legendary but previously unreleased compositions from the 1970s. Throughout the documentary, Springsteen shares his thoughts and feelings behind “Letter To You,” and puts the new music into the context of his entire body of work. In that way, it’s the next piece in the autobiographical series that began with the memoir “Born to Run,” continued with “Springsteen on Broadway” and advanced through his film “Western Stars.”

Apple Original Films’ “Bruce Springsteen’s Letter to You” is produced by Jon Landau and Zimny and co-produced by Barbara Carr, with Springsteen serving as executive producer. Fans can pre-add “Letter To You” on Apple Music and receive a notification when the album is released.