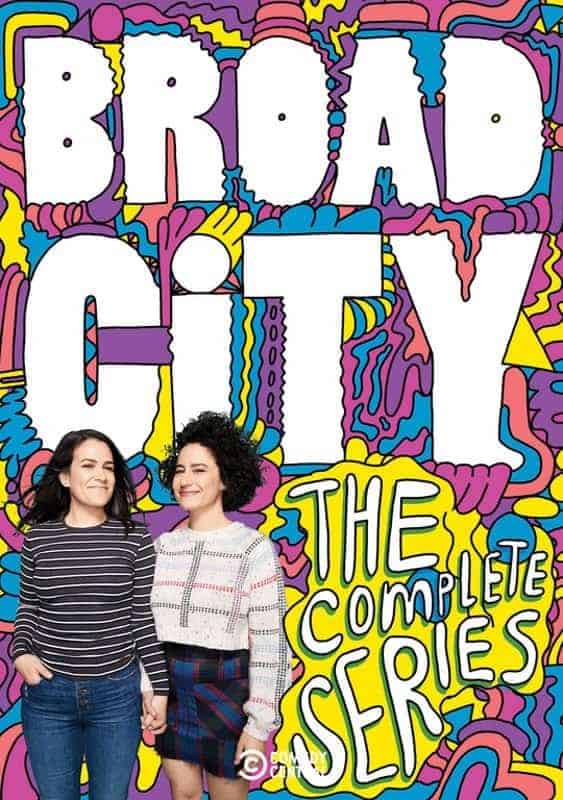 Seat42F and Paramount Home Media have teamed up to give two lucky winners a copy of BROAD CITY Complete Series on DVD. For a chance to win send an email to contest@seat42f.com and tell us why you want to add BROAD CITY to your DVD collection. Only one entry per person. Contest ends July 17th. Winners will be notified on July 18th via email.

The final season boasts a 100% fresh rating on Rotten Tomatoes and brings five years of wacky adventures and misadventures to a satisfying and entertaining end “with a series of episodes that capture their warm, raunchy friendship as strongly as ever” (Boston Globe).