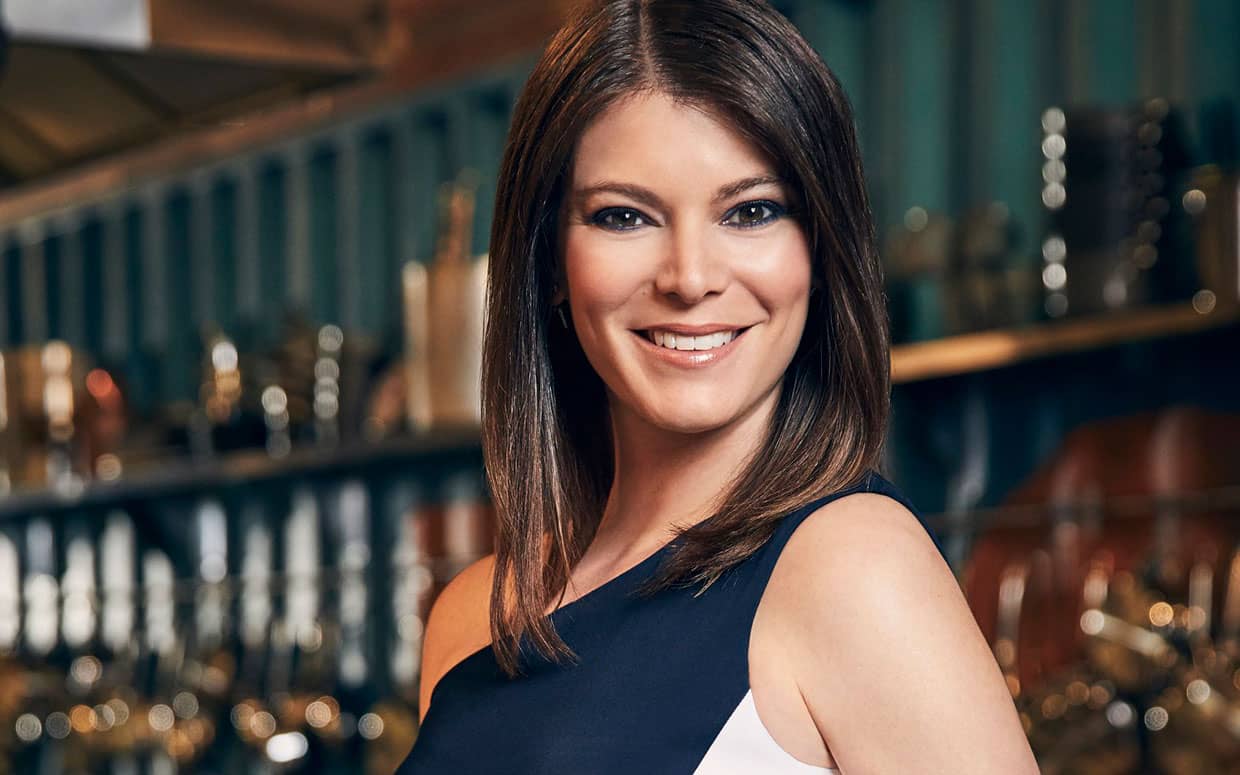 From Tuesday, October 20 – Friday, October 23, Bravo is calling on dedicated fans to cast their vote via Twitter @BravoTopChef to help choose between two iconic “Top Chef” challenges from seasons past to be featured on “Top Chef Amateurs.” The challenges in contention are the classic Seven Deadly Sins Challenge where the chefs prepare a stunning seven-course meal reflecting the order of the seven deadly sins, and the memorable Aphrodisiac Challenge where our chefs will create tempting menus out of indulgent ingredients considered to be aphrodisiacs. Fans can vote for their favorite challenge by using the hashtag #TopChefSeven or #TopChefAphrodisiac. The winning challenge will be announced on October 26.

Bravo is the premier lifestyle and entertainment brand that drives cultural conversation around its high-quality, interactive original content across all platforms. The network has a diverse slate of original programming that includes unscripted favorites such as Emmy Award-winning “Top Chef” and “Project Runway,” “Vanderpump Rules,” “Below Deck,” “Southern Charm,” and the popular “Million Dollar Listing” and “The Real Housewives” franchises. Bravo also boasts the only live late-night talk show on television with the critically acclaimed “Watch What Happens Live with Andy Cohen,” which has become a nightly destination for A-list celebrities. Available in 87 million homes, Bravo is a network of NBCUniversal Entertainment & Lifestyle Group, a division of NBCUniversal, one of the world’s leading media and entertainment companies in the development, production, and marketing of entertainment, news and information to a global audience. Watch Bravo anywhere: on demand, online, or across mobile and connected TVs. Bravo has been an NBCUniversal cable network since December 2002 and first launched in December 1980.