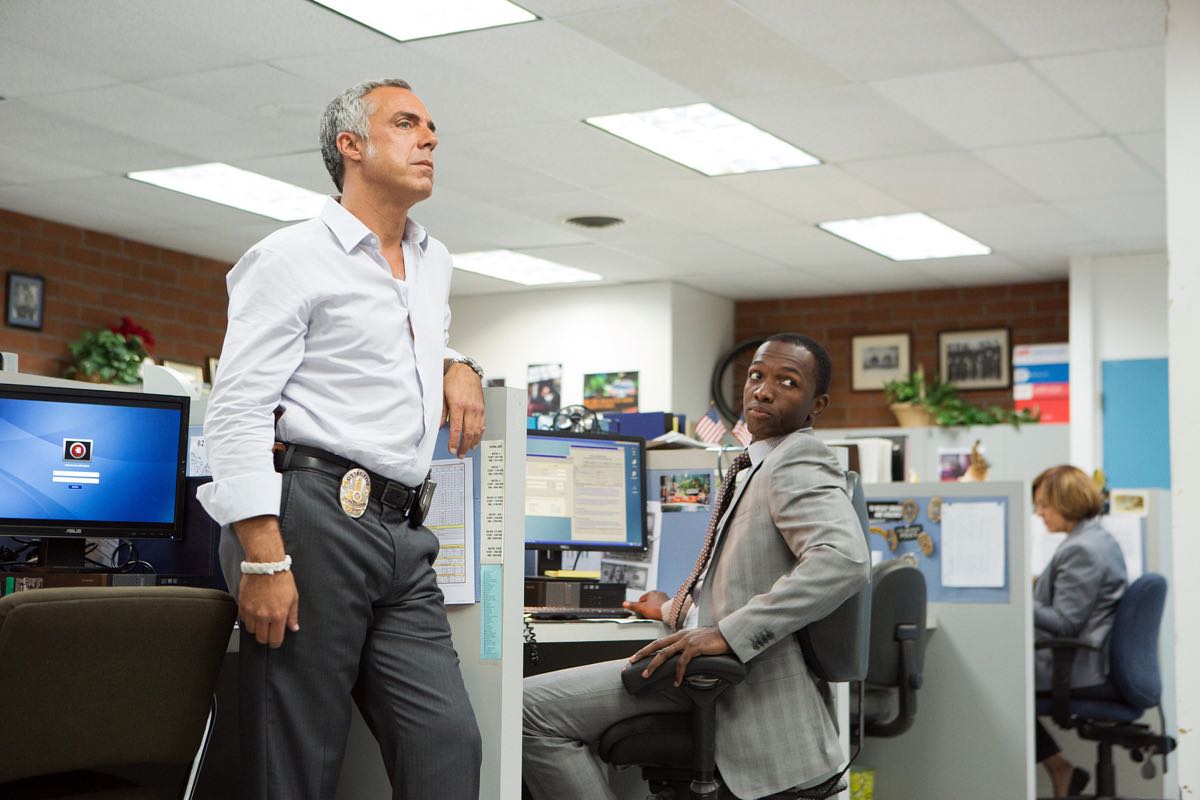 BOSCH Season 4 Trailer – Detective Harry Bosch returns for a new explosive season. He is assigned a new case that has the city of Los Angeles on a verge of a riot. Bosch finds himself at several crossroads both professionally and personally. He remains relentless in his pursuit of his mother’s killer and will stop anything to pursue justice. This will be a season unlike any other.

About Bosch:
Based on Michael Connelly’s best-selling crime novels, the hit Amazon Prime streaming series BOSCH centers around the tenacious LAPD homicide detective, Harry Bosch (Titus Welliver). Passionately loyal to his own code (“Everybody counts or nobody counts”), Bosch is a relentless cop who personalizes his cases and stops at nothing to bring justice to the victims of murder.

About Bosch Season 4:
When an attorney is murdered on the eve of his civil rights trial against the LAPD, homicide Det. Harry Bosch is assigned to lead a Task Force to solve the crime before the city erupts in a riot. Bosch must pursue every lead, even if it turns the spotlight back on his own department. One murder intertwines with another, and Bosch must reconcile his past to find a justice that has long eluded him.