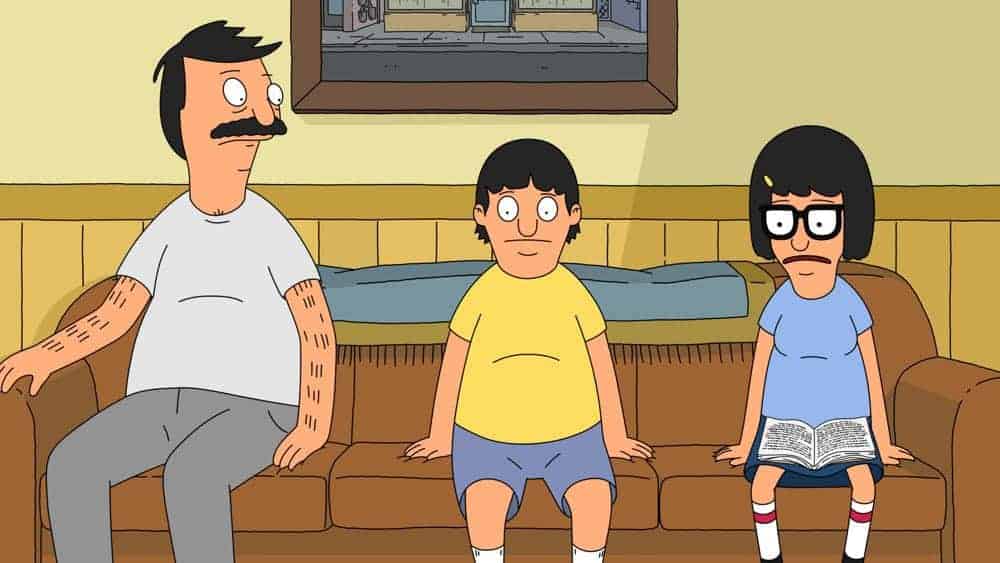 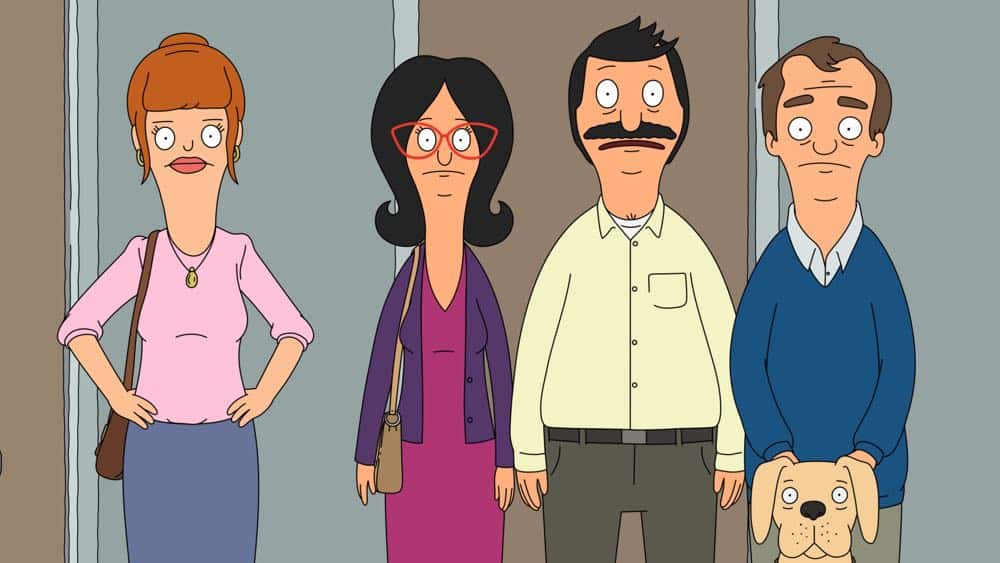 Bob and Linda’s double-date plans take a disastrous turn when the couples find themselves trapped inside an Escape Room. Meanwhile, with the parents out of the house, Louise hosts a zombie-movie night, but when the zombies turn out to be too scary, Tina must take charge in the all-new “The Trouble With Doubles” episode of BOB’S BURGERS airing Sunday, April 15 (7:30-8:00 PM ET/PT) on FOX. (BOB-718) (TV-PG L, V) BOB’S BURGERS Season 8 Episode 14 Photos The Trouble With Doubles.