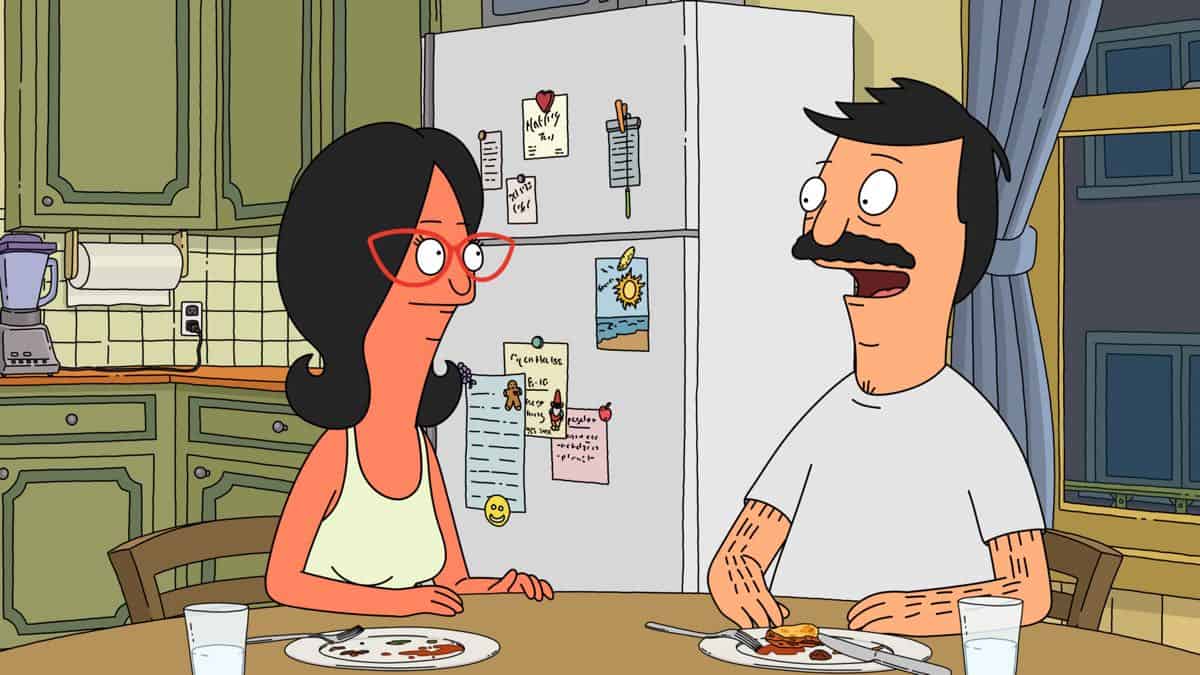 BOB’S BURGERS Season 10 Episode 1 Photos The Ring (But Not Scary) – BOB’S BURGERS, a 2018 Emmy Award nominee for Outstanding Animated Program, returns for a hearty tenth season on FOX. The series follows BOB (H. Jon Benjamin) and his ever-quirky family who together run the restaurant Bob’s Burgers.