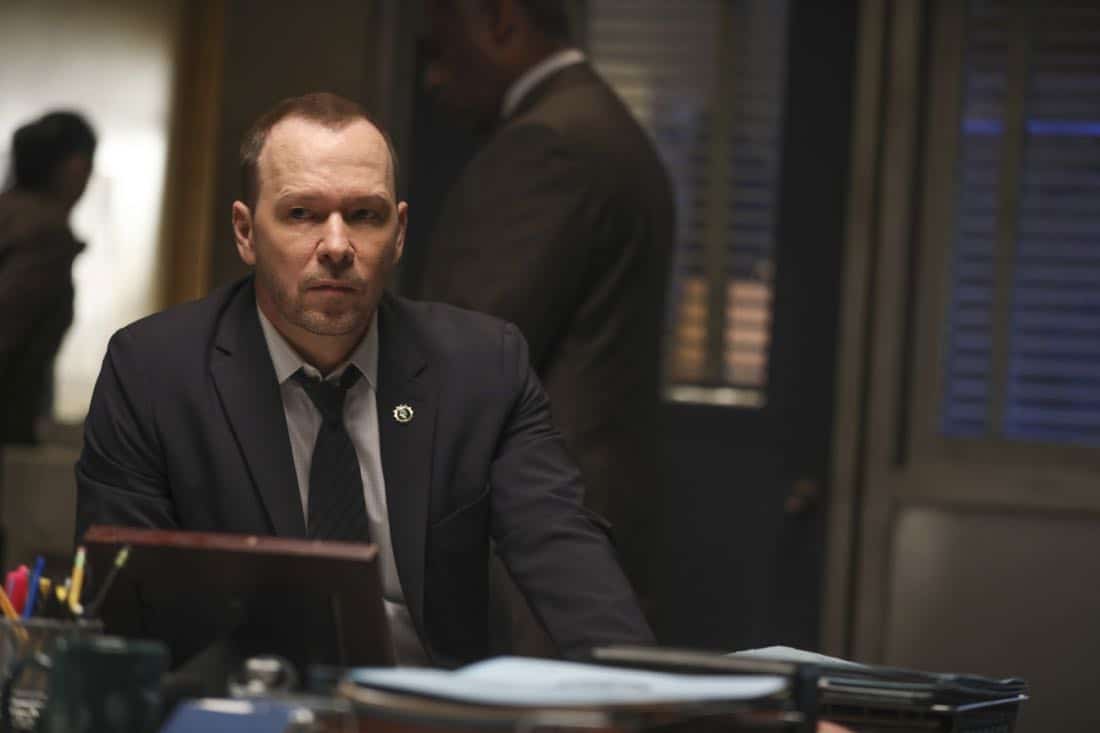 “Common Ground” – A case turns personal for Danny when he works to protect a nurse, Faith Madson (Jessie Mueller), from her violent ex-boyfriend. Also, Shelly Wayne (Cassandra Freeman), an acquaintance of Frank’s, comes to him with a theory regarding the death of an inmate, and Jamie and Eddie help deliver a baby, on BLUE BLOODS, Friday, Nov. 10 (10:00-11:00 PM, ET/PT) on the CBS Television Network. BLUE BLOODS Season 8 Episode 7 Photos Common Ground