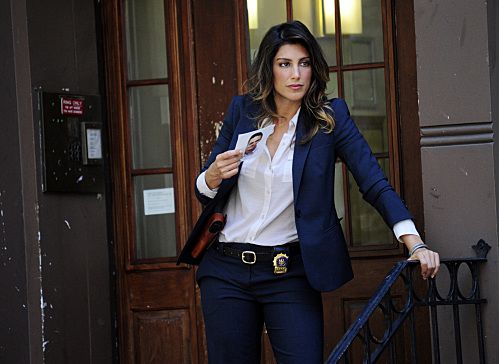 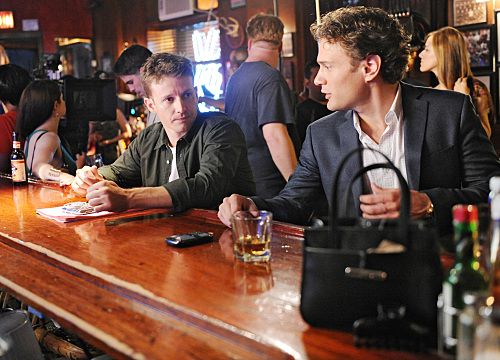 BLUE BLOODS Season 2 Episode 1 Mercy Photos : “Mercy” — When a fund raiser, who happens to be the husband of Erin’s close friend, for the Mayor elect is found dead in his car, the Mayor wants Frank to position it to the public as a random act of violence, as to not jeopardize his newly appointed position, on the second season premiere of BLUE BLOODS, Friday, Sept. 23 (10:00-11:00 PM, ET/PT) on the CBS Television Network.