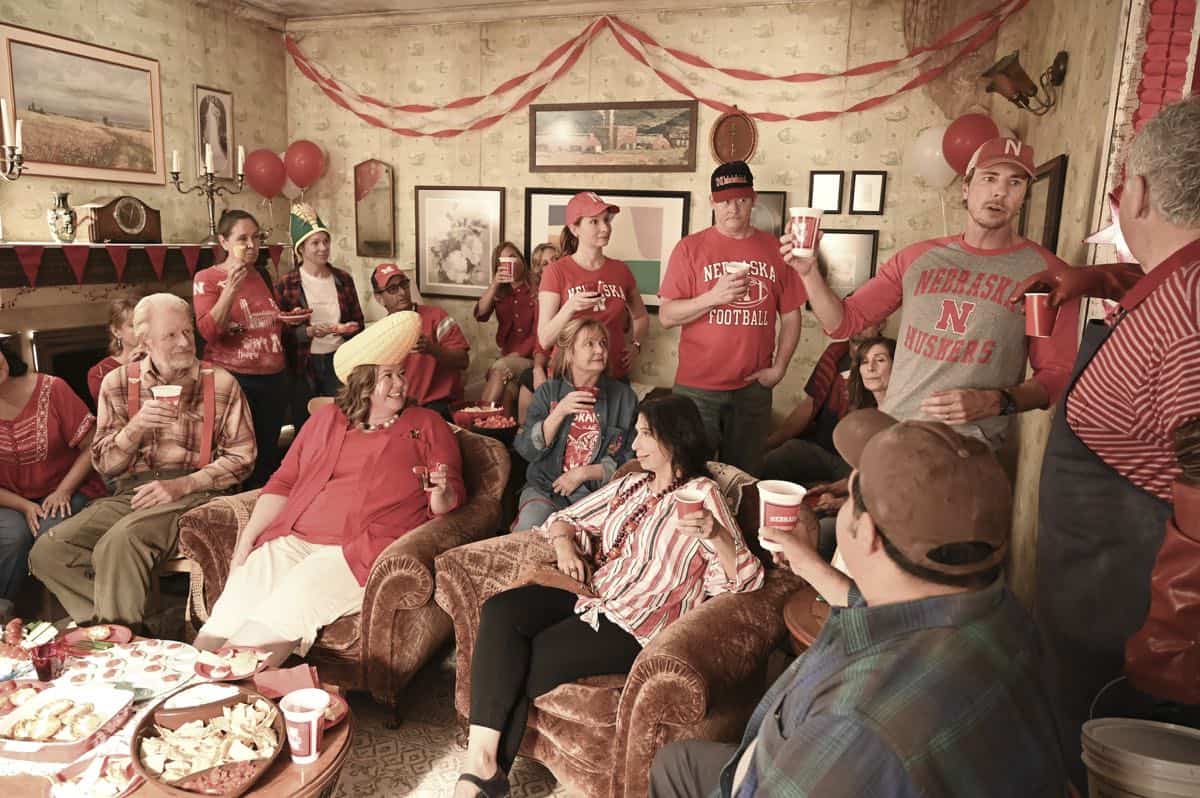 BLESS THIS MESS Season 2 Episode 1 Photos 459 – “459” – Mike and Rio host the big event of college football season: the town’s Huskers kickoff party. But no one in Bucksnort believes they can pull it off. They might be right when Rio loses Portia, the pig that’s been selected for the lucky pig race. Beau and Kay frantically try to hide the fact that they’ve split up, with mixed results, on the season premiere of “Bless This Mess,” TUESDAY, SEPT. 24 (8:30-9:00 p.m. EDT), on ABC. (TV-PG, DL) Episodes can also be viewed the next day on ABC.com, the ABC app and Hulu.

Guest starring is Susie Essman as Donna, Nancy Lenehan as Deb, Jim O’Heir as Kent, Lisa Linke as Clara and Joseph A. Nunez as Ray.

“459” was written by Dominic Dierkes and directed by Lake Bell.