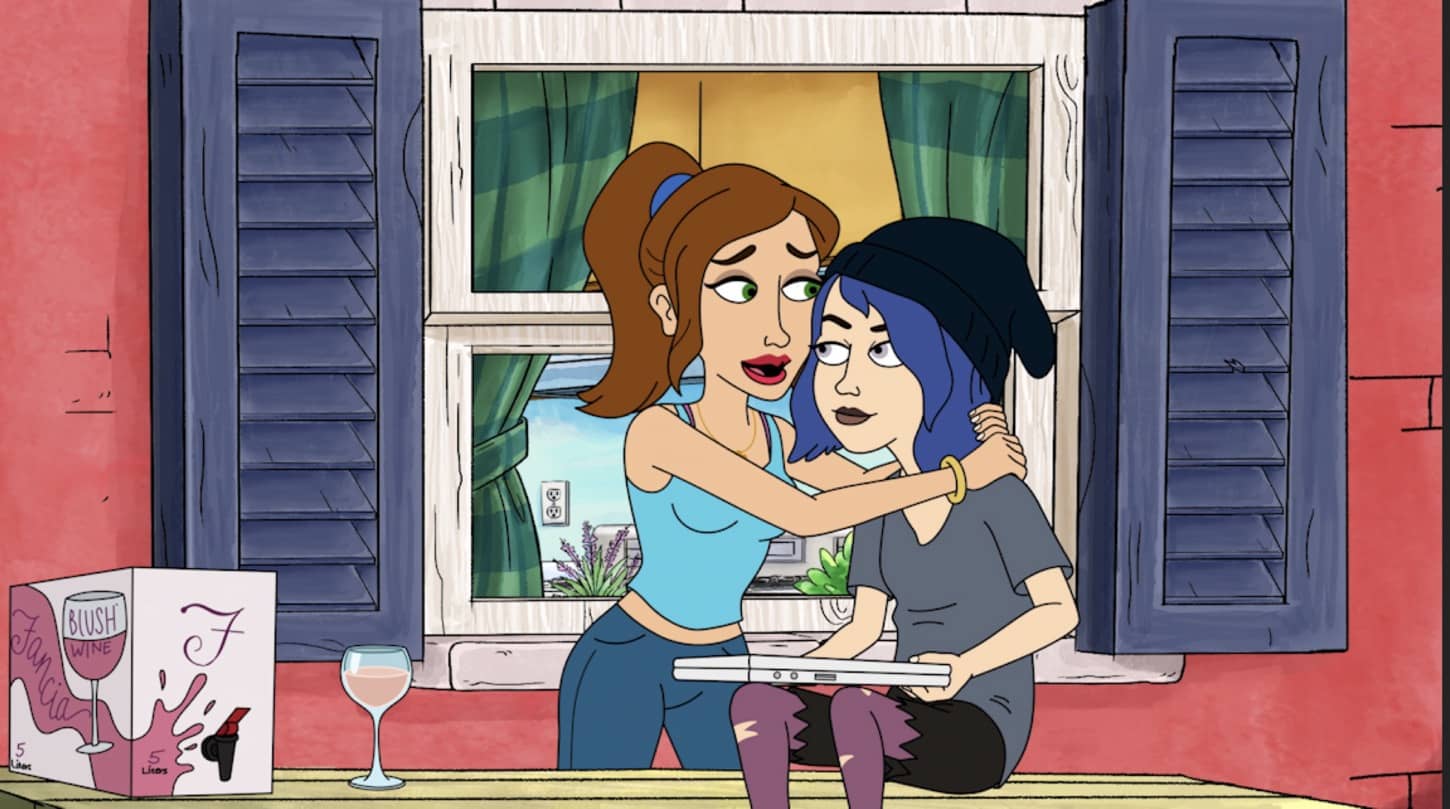 BLESS THE HARTS Season 2 Episode 2 Photos The Last Supper – When a chain restaurant called Lord Lobster moves into a new location right off the highway, Greenpoint and The Last Supper fear they are in danger of financial ruin. After deciding to film a commercial showing off the best that Greenpoint has to offer, Jenny becomes frustrated with her fellow residents’ behavior in front of the camera in the all-new “The Last Supper” episode of BLESS THE HARTS airing Sunday, Oct. 4 (8:31-9:00 PM ET/PT) on FOX. (BHR-111) (TV-14 L, S, V)