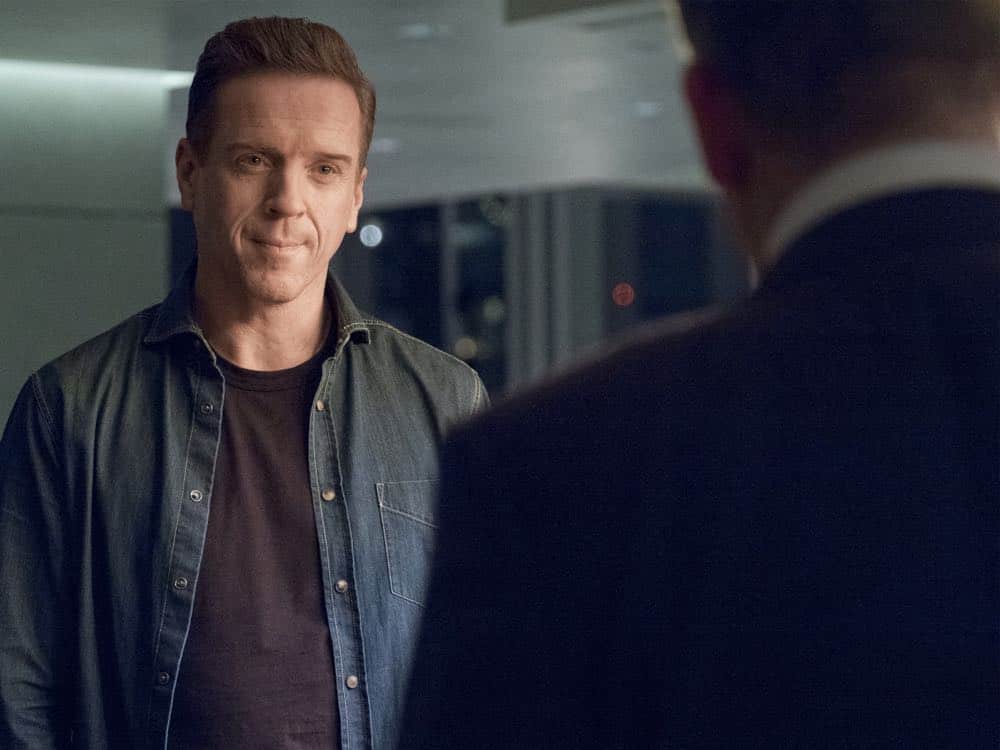 Axe tracks down a critical piece of evidence that could destroy him. BILLIONS Season 3 Episode 6 Photos The Third Ortolan.