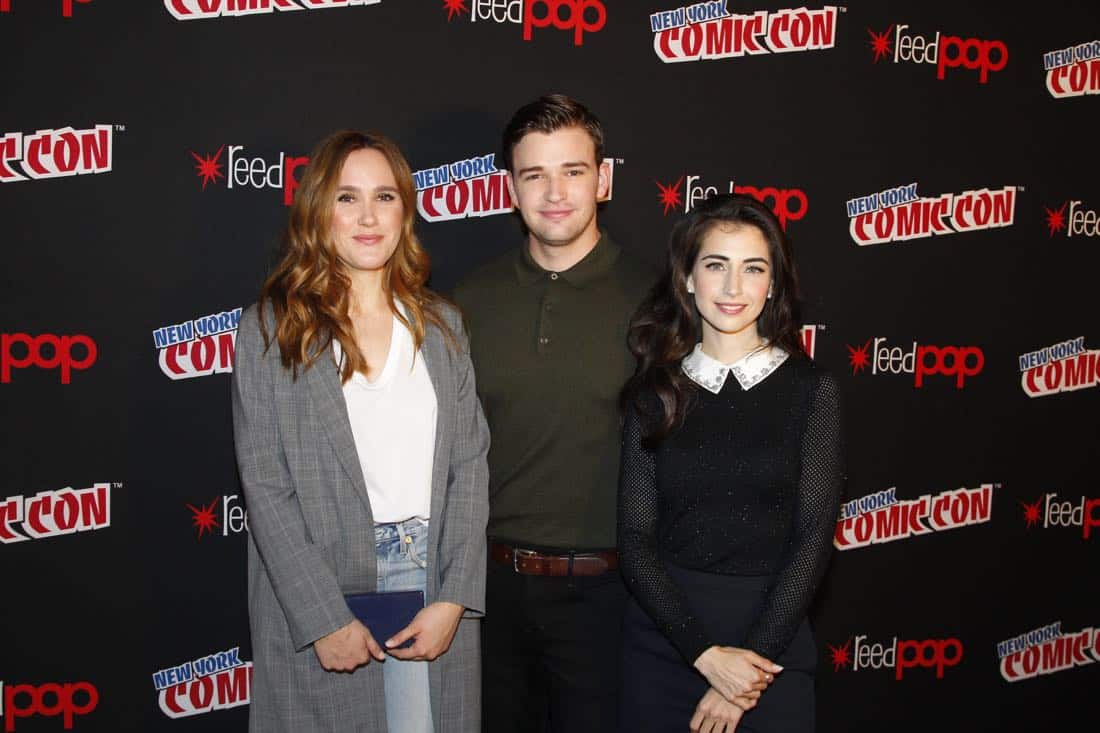 “Beyond” kicked off the Freeform Super Sci Fi panel by announcing that season 2 of the series will premiere on Thursday, January 18, 2018 with a two hour premiere. Executive producers and cast gave fans a special first look at the eagerly awaited new season.