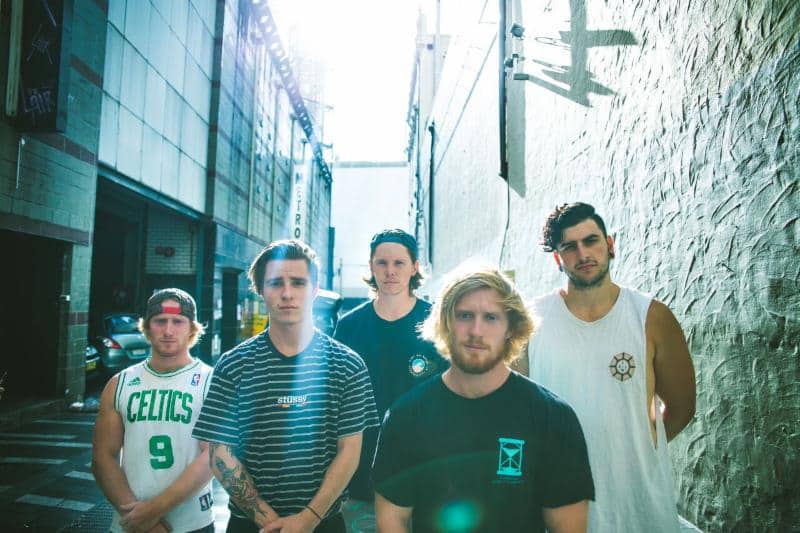 Australian-based band Between You & Me has signed to Hopeless Records. The band self-released their debut EP, Paper Thin, in 2016 and have toured with bands including As It Is and With Confidence. “Overthinking” is Between You & Me’s new single, which you can now stream on Spotify and Apple Music .

Vocalist Jake Wilson shares his excitement about becoming part of the Hopeless Records family stating, “Signing to a label like Hopeless Records is one of those things you always strive for and work towards when you’re in a band. But when we were closing in on a dream of ours it still felt very surreal. I’m very humbled and thankful that Hopeless saw something in us that was worth putting their time, money and faith in.”

In regards to the new single Jake explains, “When I was writing ‘Overthinking,’ I think I was just having one of those weeks where I was fed up with waking up for the same boring job everyday. I was getting dragged down by my job and I was left with no energy to pursue my passion, which is writing music. In the song I face the struggle of feeling like I’ve missed my chance to make my passion my career.”

The band is confirmed to play a run of Australian shows this summer. Tour dates can be found below.