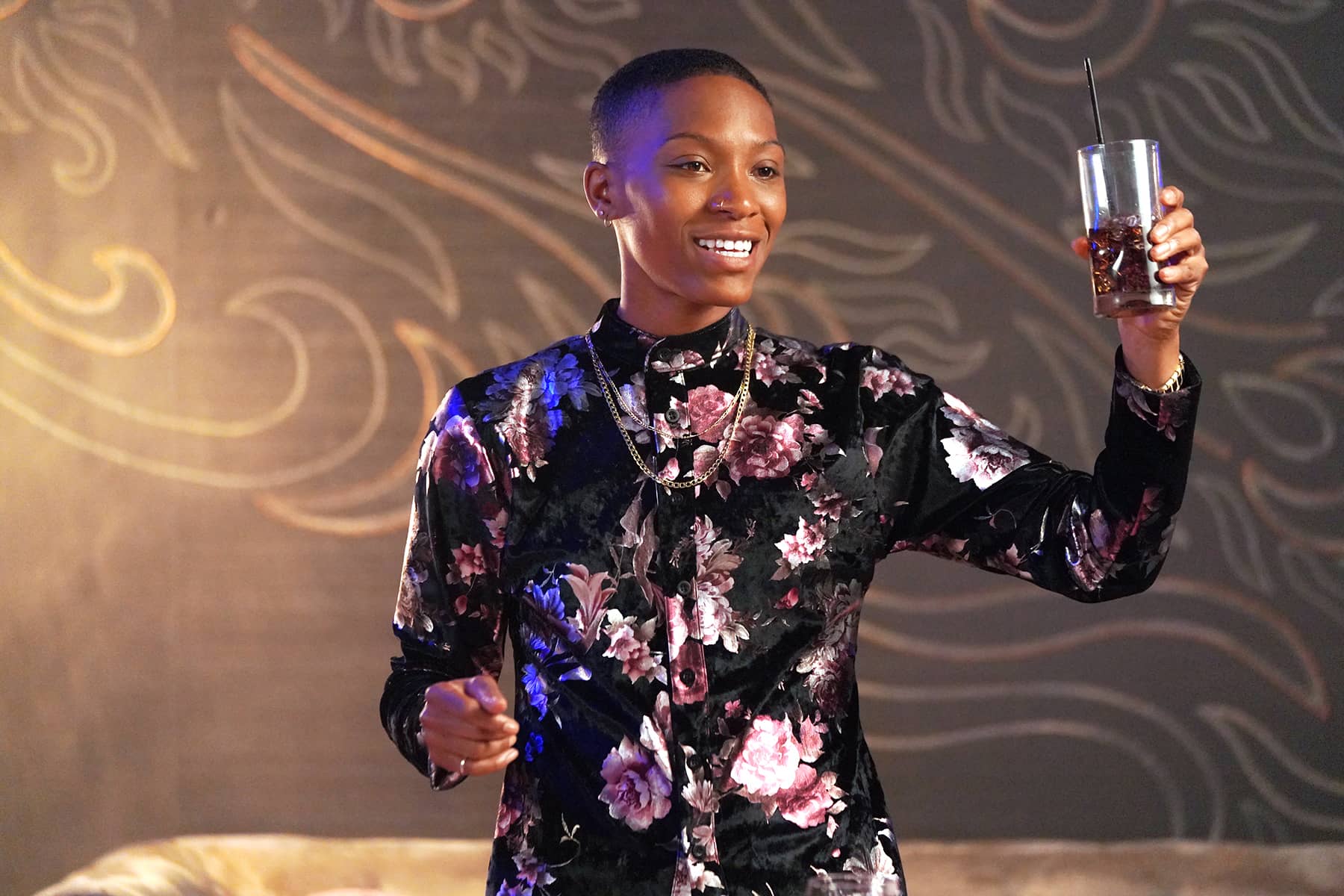 Today, BET announced the second season pickup of Lena Waithe’s breakout hit “Twenties”, as well as an FYC partnership with Showtime, which will air season one starting July 6th. After premiering to critical acclaim and ranking as the #1 new comedy series on cable for African-Americans 18-49*, “Twenties” is receiving buzz for Lena Waithe’s creative direction and Jonica T. Gibbs’ star-making performance.

The scripted series created and written by Waithe, stars Gibbs as Hattie, a queer black girl who is chasing her dreams of being a screenwriter in Los Angeles alongside her two best friends, Marie and Nia, played by Christina Elmore (“Insecure”) and Gabrielle Graham (“Possessor”) respectively. While they live separate lives, the girls lean on each other for guidance as they navigate their twenties and test the limits of diversity, love and inclusion.

“The first season of TWENTIES, led by the incredible Jonica T. Gibbs, Christina Elmore and Gabrielle Graham, was a joy to watch in every sense. BET has always been about empowering and elevating black stories and we’re so excited to see where Lena Waithe and Susan Fales-Hill’s remarkable vision takes us in the second season.” – Scott Mills, President of BET

“It took a long time to get this show on the air, but it was absolutely worth the wait. I needed THIS phenomenal cast and crew to make it happen. I’m looking forward to continuing this journey with this amazing group of people and our incredible viewers.” – Lena Waithe, Creator, Writer and Executive Producer of “Twenties”

For behind the scenes look at the making of the series, plus exclusive clips and photos from “Twenties”, please visit BET.com/Twenties and join the conversation on social media using the hashtag #TwentiesOnBET.

Emmy Award winning writer, creator and actor Lena Waithe has proven herself a talent to be reckoned with, who only continues to grow her body of work with diversity and charisma. She made her film screenwriting debut last year with Universal’s QUEEN & SLIM, starring Daniel Kaluuya and Jodie Turner Smith and directed by Melina Mantzoukas. Waithe first made headlines in Netflix’s MASTER OF NONE which she received the Emmy® Award in “Outstanding Writing for a Comedy Series” and NAACP Image Award nomination for the “Thanksgiving” episode she co-wrote. Currently, Waithe serves as the creator and executive producer for the critically acclaimed Showtime series THE CHI, which will return for its third season on June 21, Quibi’s docuseries YOU AIN’T GOT THESE, Amazon’s highly anticipated horror anthology series THEM: COVENANT, BET’s BOOMERANG, which recently concluded its second season with 1.3M viewers tuning in for the finale, and her semi-autobiographical series TWENTIES also on BET. Her other producing projects under the Hillman Grad banner include Rhadha Blank’s Sundance Directing Award winner THE 40-YEAR-OLD VERSION which was purchased by Netflix, Amazon’s series based on Neil Paik’s Six by Eight Press short story REAWAKENING, SISTERS and DEAR WHITE PEOPLE. She most recently appeared on the small screen in third season of HBO’s critically acclaimed WESTWORLD.

Hillman Grad is a development and production company committed to creating art that goes against the status quo and gives a platform to marginalized peoples by providing a platform for diverse voices across all mediums. Founded by Emmy-Award winning writer Lena Waithe and Rishi Rajani, the company currently has projects at Netflix, Disney, BET, Showtime, HBO and Amazon. Their comprehensive slate includes Queen & Slim, which Waithe wrote and was directed by Melina Mantzoukas; Universal Pictures released the film on November 27th. Current projects include the Quibi docuseries You Ain’t Got These, BET’s Boomerang and new hit comedy series Twenties, which is loosely based on Waithe’s own life of when she first moved to Los Angeles and follows the adventures of a queer black girl and her two straight best friends who spend most of their days talking shit and chasing their dreams. Other projects currently in various stages of production: Them: Covenant for Amazon; Untitled Kid Fury Project for HBO; Reawakening, Neil Paik’s Six by Eight Press short story for Amazon Studios, and the Sundance Film Festival 2020 award-winner The 40-Year-Old Version, Radha Blank’s groundbreaking film, which blends real life and fiction to follow its protagonist, a down-on-her luck New York playwright, who decides to reinvent herself and salvage her artistic voice by becoming a rapper at age 40.