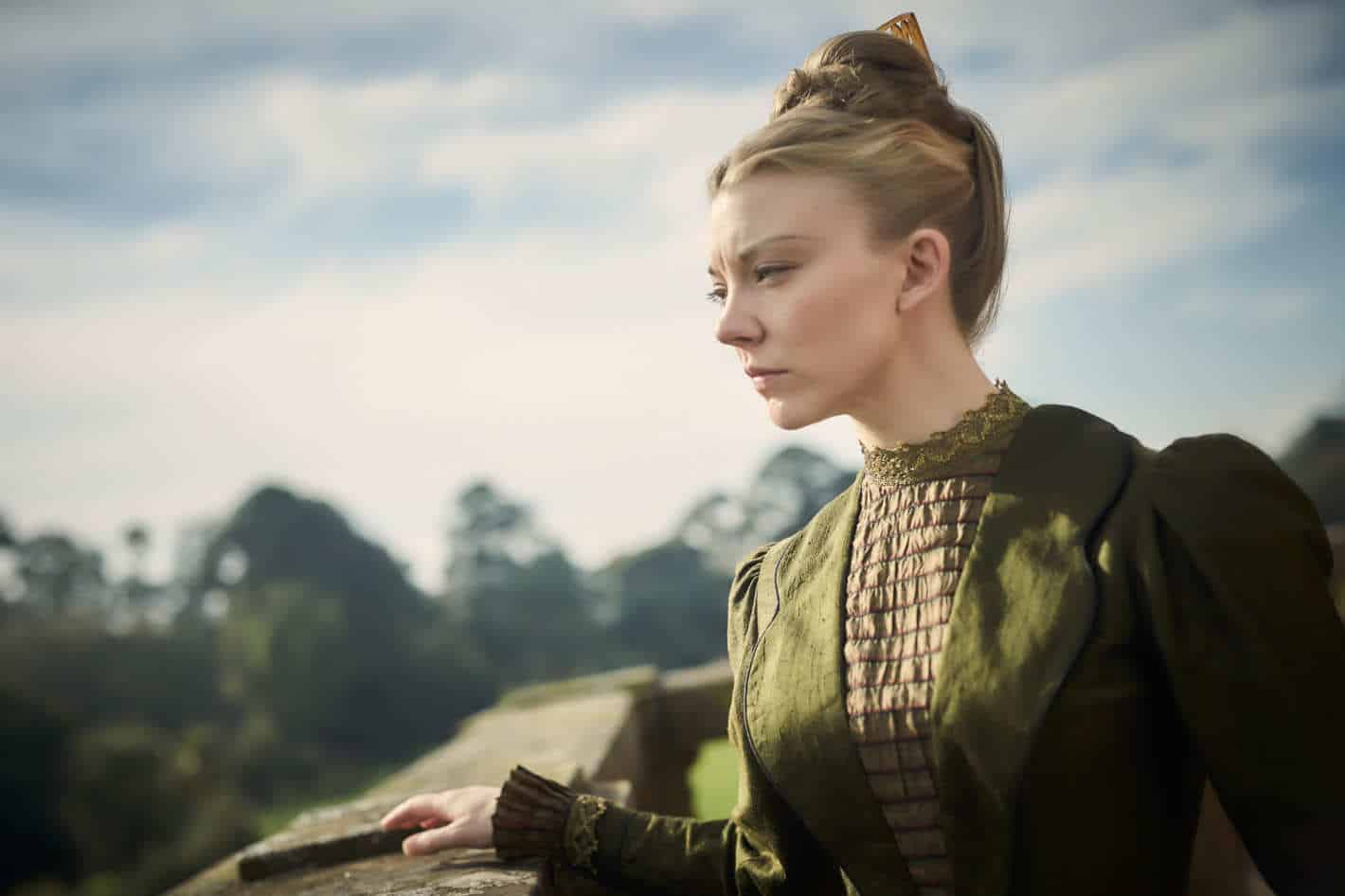 BBC Two has acquired the rights to Picnic At Hanging Rock, a reimagining of Joan Lindsay’s classic and timeless Australian novel.

The 6×60′ series has been acquired from FremantleMedia International, and will air on BBC Two later in 2018.

Starring Natalie Dormer (Game Of Thrones, The Hunger Games) as Hester Appleyard, the enigmatic Headmistress of Appleyard College, Picnic At Hanging Rock is a story about three adolescent girls and their governess who mysteriously go missing in the Australian bush after a sunny Valentine’s Day picnic in 1900. Originally published in 1967, the novel follows the far-reaching impact of their disappearance on the students and staff of Appleyard College as theories start to circulate, paranoia sets in and long-held secrets surface, as the rock exerts its strange power and its unsolved mystery continues to spread.

Natalie Dormer says: “I’m excited that the BBC Two is bringing this magical reimagining of an Australian classic to the UK audience. It’s is a collaboration of which I’m very proud to be a part.”

Sue Deeks, BBC Head of Programme Acquisition, says: “This stylistically bold and atmospheric take on Picnic At Hanging Rock – led by one of Britain’s most exciting actors, Natalie Dormer – will be irresistible both to fans of the classic novel and to those coming to this mysterious story for the first time.”

Jo Porter and Anthony Ellis serve as Executive Producers for Fremantle Media Australia along with Penny Win for Foxtel. The directors are Larysa Kondracki, Michael Rymer and Amanda Brotchie. The series has been produced by Brett Popplewell for Fremantle Australia and is distributed by FremantleMedia International.