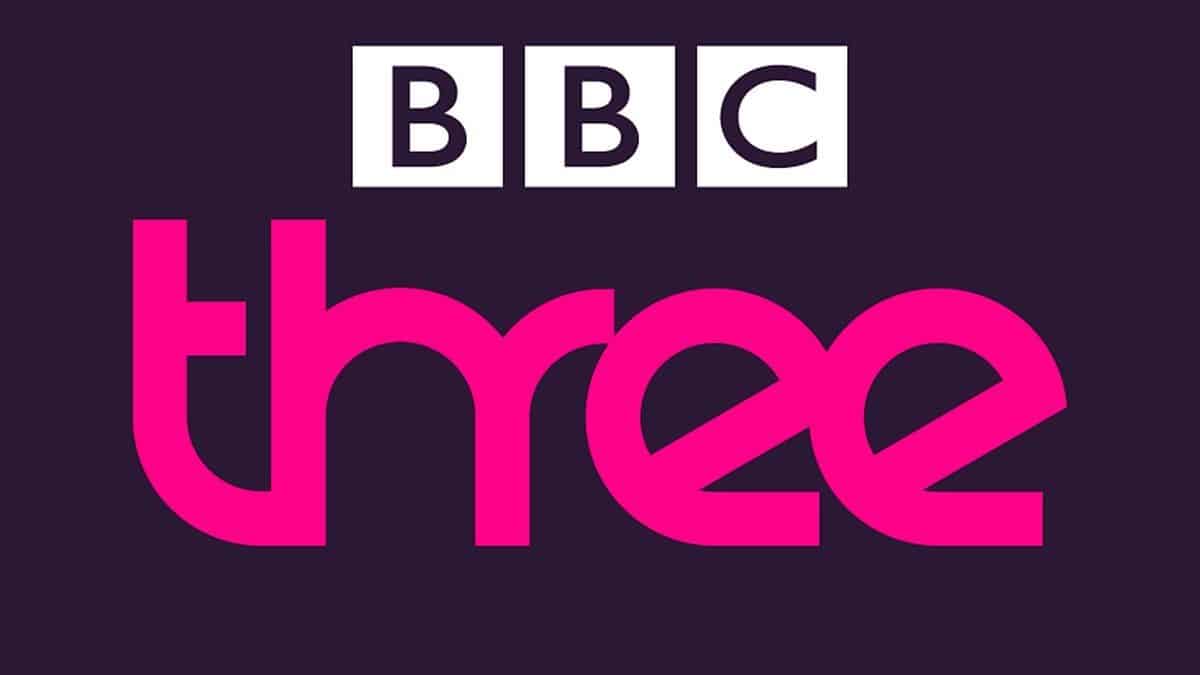 Red Rose is an original horror series written by the Clarkson twins – Michael and Paul – for BBC Three.

The eight-part series was commissioned by Fiona Campbell, Controller of BBC Three and Piers Wenger, Controller of BBC Drama and will be co-produced by Eleven (Sex Education, The Enfield Haunting) and global independent studio Entertainment One, eOne (Sharp Objects).

The story follows a disparate group of teenagers, adrift in the long hot summer following GCSEs, hanging out on the Bolton moors with little sense of direction or purpose now that school is over. Rumours circulate of the Red Rose app, an urban legend that blooms on the smartphones of teenagers, encouraging them to undertake a series of challenges increasingly dangerous in its demands. On the fringes of her group of friends, Rochelle Jackson downloads the mysterious app, naively inviting darkness into her life. What she sets in motion is a series of events that take the town by storm, and bring the friends together to battle the unseen forces of a seemingly supernatural entity.

Red Rose will explore the precarious relationship between teenagers and their online lives, the seductive power of what is not real versus what is and often less exciting; but ultimately it is a story of friendship told through the prism of a classic horror-thriller.

The Clarkson twins say: “We’re thrilled that our first show will be with the BBC. We’ve been working in LA for a while now, so the opportunity to return to the UK for our own show is incredible. Red Rose is a love letter to our hometown and childhood. We get to explore what challenges face the bright but opportunity starved teenagers of today. Working on the Haunting Of Hill House has prepared us well to undertake this genre driven challenge. We can’t think of a better home for it than the BBC. It’s gonna be well good!”

Piers Wenger, Controller of BBC Drama, saiys: “In Red Rose, the rude, crude and utterly outspoken nature of Michael and Paul’s characters collides brilliantly with the chills and thrills of a very contemporary horror story. The result is a seductive mash up with a point of view and tone all of its own. We are delighted to be working with the Clarksons on their series which marks their return to British TV.”

Joel Wilson of Eleven says: “We fell in love with Paul and Michael’s idea immediately and are deeply excited to be producing Red Rose for BBC Three and BBC One. We share Michael and Paul’s ambition to create a series with the same wit, intelligence and storytelling chutzpah of American genre movies like It Follows, Get Out and Scream – particularly given that we’re playing out our story in Paul and Michael’s beloved Bolton.”

Polly Williams, eOne’s Head of Scripted Development – UK Television, says: “Red Rose manages to combine thrilling genre with engaging characters and humour which makes it very special. As we continue to build our UK business, we couldn’t be more thrilled to team up with wonderful partners in BBC, Eleven and the Clarksons to bring such a unique piece to life.”

Red Rose is a co-production between Eleven and eOne for BBC Three. It will be executive produced by Joel Wilson and Jamie Campbell for Eleven; Polly Williams for e-One and Mona Qureshi for the BBC. Olivia Trench will co-executive produce for Eleven.

Red Rose will premiere on BBC Three and air on BBC One.

Casting will be announced in due course.