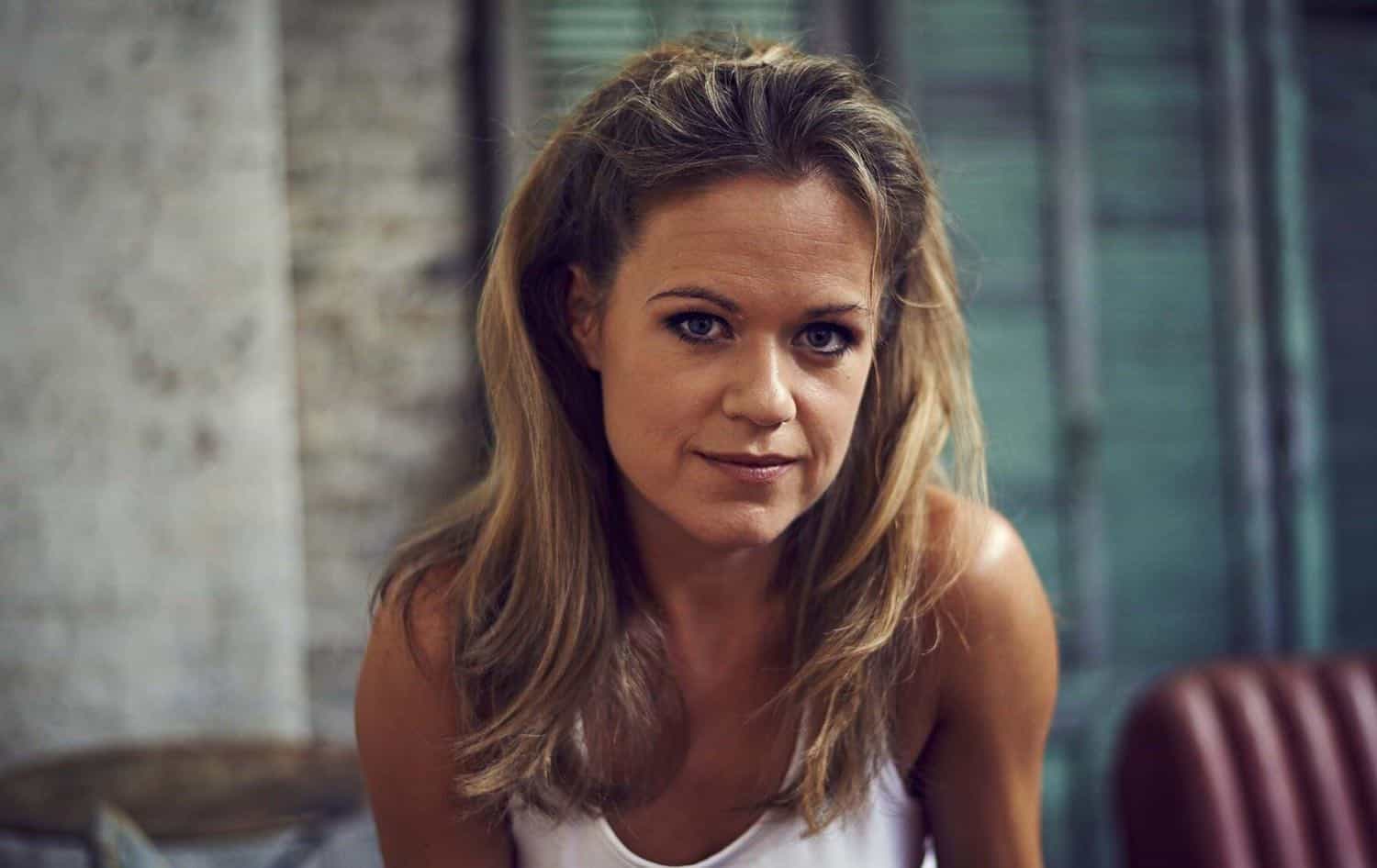 Based on the award-winning stage play, My Left Nut is a coming of age comedy drama about friendship, family, grief and testicles written by Irish newcomers Michael Patrick and Oisín Kearney in their first project for the BBC.

The story is based on real life events after Michael found a swelling on his testicle when he was fifteen.

The three-part series will be produced by Rollem (Girlfriends, Love, Lies & Records, The Syndicate) for BBC Three and will star Sinéad Keenan (Being Human, Little Boy Blue) and newcomer Nathan Quinn-O’Rawe.

The series follows school-boy Mick (Nathan Quinn-O’Rawe) and his journey after discovering a swelling on his testicle. He can’t tell his dad; he died seven years ago. He can’t tell his mum Patricia (Sinéad Keenan); she’s got a million other things on her plate. He can’t tell his schoolmates; there’s an upside to rumours about the bulge in your trousers… And it’s not like it’s going to complicate things between Mick and his first girlfriend anyway, right?

Writers, Michael Patrick and Oisín Kearney, say: “It’s a real honour to be able to share this personal story, which celebrates Michael’s family and friends, while raising issues around men’s health and the difficulty young people have in talking about their problems. At the same time we have had such a laugh writing it and we hope people enjoy this Belfast story in all its humour and humanity.”

Piers Wenger, Controller of BBC Drama, says: “Michael and Oisín have huge flair for storytelling and I wanted to give them their first television commission to make their unique voices heard. Their take on this very important and personal story will engage the BBC Three audience in a unique and heartfelt way.”

Kay Mellor, Executive Producer for Rollem, says:  “I’m thrilled to be mentoring Michael and Oisin and exec producing their debut television project. It’s wonderful to find new voices with fresh, authentic ideas. Mick’s problem is totally relatable to men and women alike and the series is both funny and poignant but above all, it’s entertaining.”

My Left Nut is a 3×30’ series commissioned by Fiona Campbell, Controller of BBC Three and Piers Wenger, Controller of BBC Drama. Executive producers are Kay Mellor for Rollem and Tommy Bulfin and Ayela Butt for the BBC; it will be directed by Paul Gay and produced by Sian Palfrey.

My Left Nut will be set and filmed in Belfast with funding from Northern Ireland Screen.