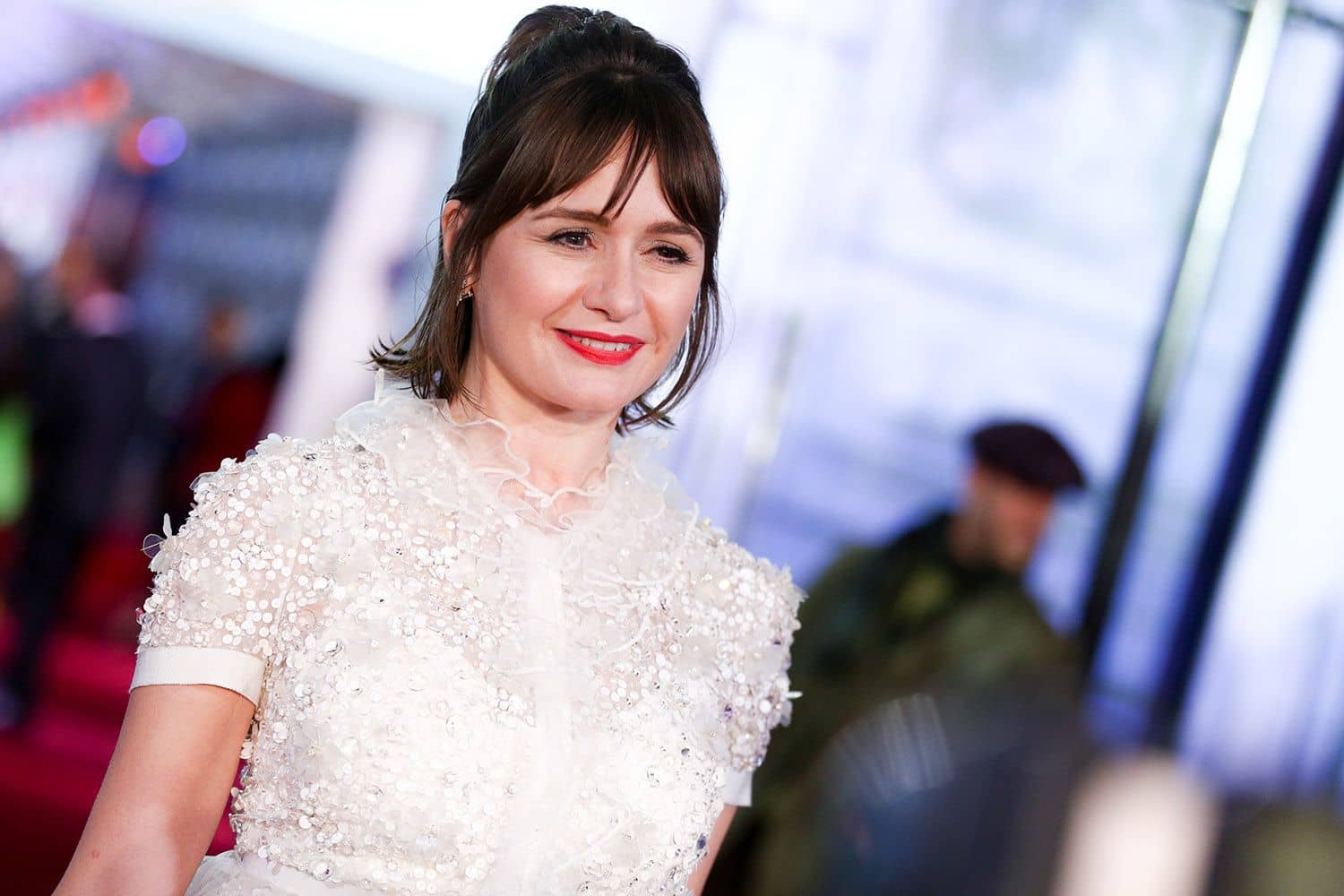 Filming has begun on Emily Mortimer’s adaptation of Nancy Mitford’s celebrated novel The Pursuit Of Love, from executive producers Charles Collier, Matthew Read and Frith Tiplady for Open Book and Moonage Pictures. The show has been commissioned for BBC One by Charlotte Moore, BBC Director of Content and Piers Wenger, Controller of BBC Drama. Amazon Studios is co-producing within the US, Canada, Australia and New Zealand and the series will be produced by Rhonda Smith.

Written and directed by Mortimer, The Pursuit Of Love is a romantic comedy-drama about love and friendship. Set in Europe between the two World Wars, the story follows the adventures and misadventures of the charismatic and fearless Linda Radlett, played by Lily James (Mamma Mia! Here We Go Again, Rebecca, Cinderella, Baby Driver) and her best friend and cousin Fanny Logan, played by Emily Beecham (Little Joe, Cruella).

Consumed by a desire for love and marriage, the two women are on the hunt for the ideal husband. Their friendship is put to the test as Fanny settles for a steady life and Linda decides to follow her heart, to increasingly wild and outrageous places. As social and political divisions split the nation, their diverging choices raise personal questions that remain intensely relevant today – questions about freedom, about love and sex, and the mystery of the human heart.

Emily Mortimer, says: “I’ve always loved Nancy Mitford so when I was asked to adapt The Pursuit Of Love it was impossible to say no. It’s an outrageously funny and honest story, whose central character – the wild, love-addicted Linda Radlett – still reads as a radical. I feel privileged to be directing this show and working with the brilliant teams at Open Book, Moonage Pictures, Amazon and the BBC.”

Lily James, says; “It’s great to be working with Emily. Her brilliant scripts bring new life to this story – full of love, full of friendship, very moving and sad in places, but also funny and true to life.”

Charles Collier for Open Book, says: “From the start, we built this show around the talents of three brilliant women: Emily Mortimer, Lily James and Nancy Mitford. Our plan is to deliver sharp and innovative female-driven drama, full of warmth, wit and wisdom, which audiences everywhere will take to their hearts.”

Matthew Read for Moonage Pictures, says: “The Pursuit Of Love reads like a manifesto for how to live fearlessly and whole-heartedly while relishing the absurdities and eccentricities of life. Emily’s voice and vision perfectly capture the spirit of Mitford’s novel and we couldn’t be more excited to be involved in helping her bring it to life”.

Piers Wenger, Controller of BBC Drama, says: “Emily Mortimer’s adaptation of Nancy Mitford’s masterpiece will introduce The Pursuit Of Love to a new generation of fans. We are indebted to Emily, producers Moonage Pictures and Open Book and to the series’ glittering cast, led by Dominic West and Lily James, for their commitment to bringing this treasured novel to life”.

Chris Mansolillo, Head of Licensed Content in the US, Amazon Prime Video, says: “The Pursuit Of Love is an exciting journey combining family, love, honesty and introspection. We are thrilled to be working with such a talented team and looking forward to bringing this romantic adventure to our Prime members.”

The Pursuit Of Love will be filmed primarily around the Bristol and Bath area. Together with independent health and safety consultants, in full consultation with industry partners, and in accordance with all current government guidelines, The Pursuit Of Love production team have developed comprehensive production protocols to ensure that the series is produced in a safe and responsible manner during this time of global pandemic. Alongside Open Book and Moonage, the show is produced by Rhonda Smith, with line producer Ian Hogan and first assistant director Steve Robinson. The director of photography is Zac Nicholson, with production design by Cristina Casali, costume design by Sinéad Kidao, hair and makeup design by Claire Williams and casting by Jina Jay.

At 3×60 minutes, The Pursuit Of Love will premiere on BBC One and BBC iPlayer in the UK, and be available on Amazon Prime Video in the US, Canada, Australia and New Zealand. BBC Studios are the international distributors and brokered the deal with Amazon Studios.