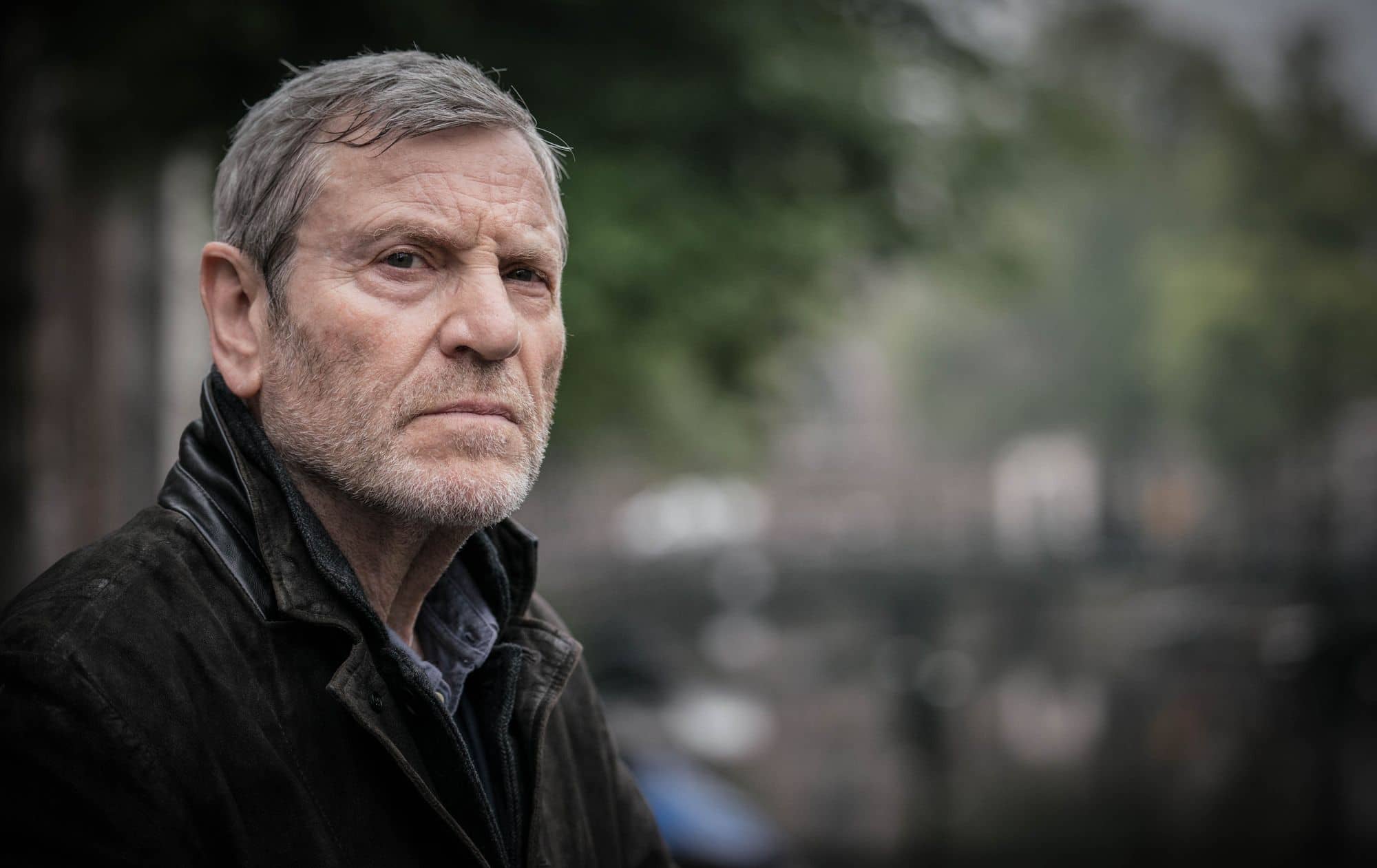 Produced by award-winning production company Two Brothers Pictures (The Missing, Fleabag, Liar, Cheat) and written by Harry and Jack Williams, filming will begin on a second series of the thrilling drama Baptiste for BBC One, in association with all3media international which is handling international sales.

Filming to commence in February in Budapest

Tchéky Karyo (The Missing) will return as retired police investigator, Julien Baptiste, and will be joined by Fiona Shaw (Killing Eve, Fleabag) for a brand-new gripping case which will take viewers into Budapest’s secretive and corrupt underworld.

Julien Baptiste is not the man we knew before. After enduring a horrific personal tragedy, Julien has pushed his wife Celia away and is looking for any distraction – whether that be the bottom of a bottle or a new case – to consume him.

When British Ambassador Emma Chambers’ (Fiona Shaw) whole family disappears whilst on a skiing holiday in the Hungarian mountains, Baptiste immerses himself into Emma’s world, committed to finding her husband and two sons. However, when the case turns into something far more brutal and desperate, Julien must navigate a Hungarian police force he doesn’t trust and unrelenting media interest who are hungry for information on such a high-profile international case.

Julien must remain rational in the face of chaos in order to find Emma’s family. Will he be able to solve his most complex case yet?

Tchéky Karyo, says: “I am so excited and proud of Harry and Jack for their new audacious story in Hungary. I can’t wait to prepare for Julien’s new adventure and for the emotions that he is about to go through. I’m looking forward to sharing this incredible journey with an amazing cast.”

Fiona Shaw says: “I’m honoured to be joining this hugely talented and committed team with the superb writing of Harry and Jack Williams and under the direction of Thomas Napper. I’m so lucky to be working with all the best of the new generation!”

Harry and Jack Williams, writers and managing directors of Two Brothers Pictures, comment: “We are thrilled to be continuing Julien Baptiste’s story. Even more ambitious than ever, this year’s story pays homage to its roots in The Missing by unfolding across two distinct periods of time, and we can guarantee even more surprises and twists. It’s a privilege to work once more with the mesmerising Tchéky Karyo who has created an iconic character. And this year he’ll be joined by Fiona Shaw, an incredible actress who we’ve wanted to work with for some time. We can’t wait to see the two of them together. “

Piers Wenger, Controller of BBC Drama, adds: “I am delighted that Baptiste is returning to BBC One and can’t wait to see Tchéky in action with Fiona Shaw in her new role. Jack and Harry have taken this series into a whole new ominous world which will surprise as well as excite fans.”

Filming will begin in Budapest, Hungary in February and further casting will be announced in due course.

Baptiste is a Two Brothers Pictures Production for BBC One and was commissioned by Charlotte Moore, BBC Director of Content and Piers Wenger, Controller of BBC Drama Commissioning. The 6×60’ drama has been written by Harry and Jack Williams who will also serve as executive producers, alongside Christopher Aird for Two Brothers Pictures and Tommy Bulfin for the BBC. John Griffin will produce, and Thomas Napper and Hong Khaou will direct. International sales will be handled by all3media international. The first series of Baptiste aired on BBC One in February 2019.