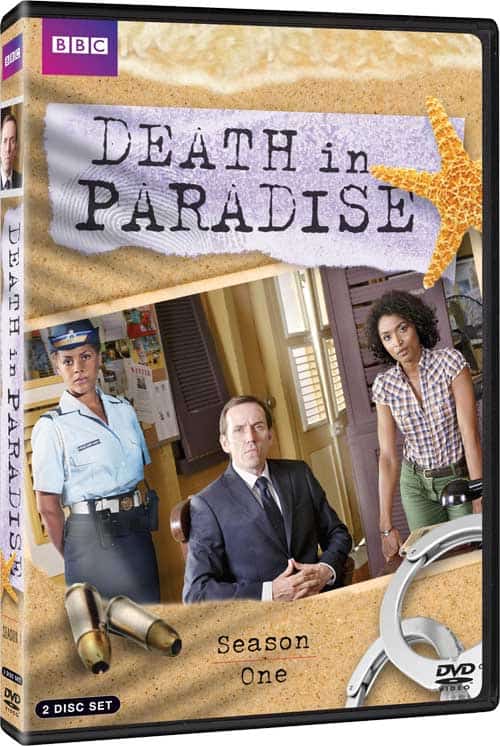 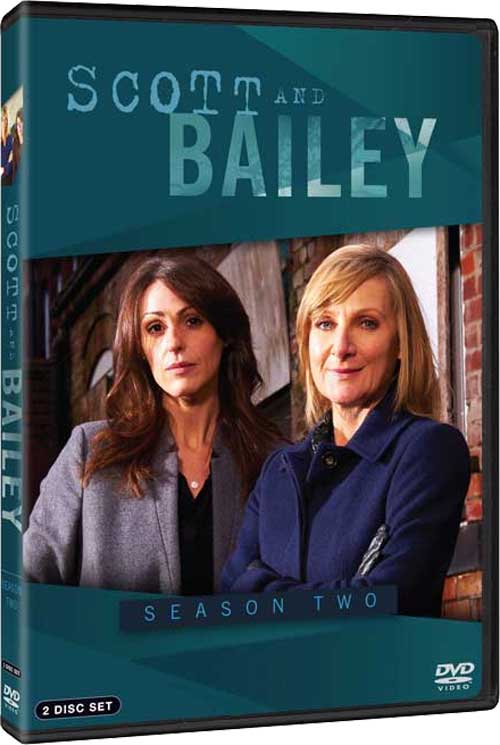 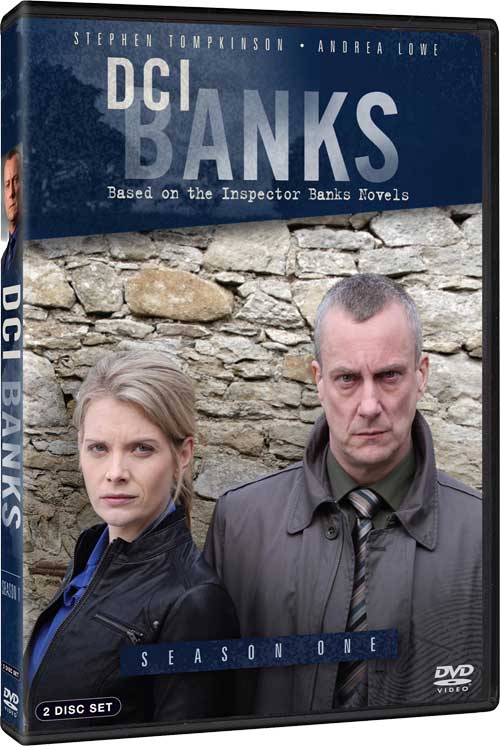 Seat42f and BBC Worldwide have teamed up to give THREE lucky winners a BBC DVD Prize Pack featuring DEATH IN PARADISE Season 1, SCOTT & BAILEY Season 1 and DCI BANKS Season 1 on DVD. For a chance to win leave a comment below telling us why you want to add this awesome BBC Prize Pack to your DVD collection. Only one entry per person. Contest ends July 8th. Winners will be notified on July 9th via email so make sure to use a valid email address when you post your comment.

All three shows will return to PBS this fall, for their second season premiere.

DEATH IN PARADISE: SEASON ONE
Quintessentially British cop Richard Poole (Ben Miller, Johnny English, Primeval) is a fish out of water when he is sent to the tiny Caribbean island of Saint-Marie to investigate a murder in the first season of Death in Paradise. Richard is more suited to London rains than a tropical paradise, and the assignment threatens to be his personal hell on earth – especially when he sees the ramshackle police station complete with a goat in one of the cells. His new partner, DS Camille Bordey (Sara Martins, Paris, je t’aime), is instinctive, feisty, brilliant and beautiful, and the rest of the Saint Marie police force certainly have their own unique way of doing things. Though Richard would never admit it, they make a perfect team – so perfect that his temporary assignment becomes permanent. Tackling a mind-boggling new mystery every episode, Death in Paradise is a light-hearted, intriguing detective drama series.

SCOTT & BAILEY: SEASON ONE
Gripping murder mysteries face Detective Constable Rachel Bailey (Suranne Jones, The Secret of Crickley Hall) and her partner Detective Constable Janet Scott (Lesley Sharp, Afterlife) in the first season of Scott & Bailey, from award-winning writer Sally Wainwright (Last Tango in Halifax). Beyond their work with the Major Incident Team in Manchester, Bailey and Scott maintain a close friendship; Bailey, who is argumentative and impulsive, is balanced well by the wry and diplomatic Scott. Whether these two tough women are facing challenges in their complex personal lives or in their cases, Scott & Bailey proves to be a refreshing, funny and honest crime drama. The series was the highest rated new drama in the UK for 2011.

DCI BANKS: SEASON ONE
Based on the bestselling “Inspector Banks” novels by Peter Robinson, DCI Banks: Season One follows the tenacious Detective Chief Inspector Alan Banks (Stephen Tompkinson, Ballykissangel) and his headstrong partner Annie Cabbott (Andrea Lowe, The Tudors) as they attempt to solve three gruesome crimes in the Yorkshire, England countryside. Fire engulfs two canal boats in a deliberate act of arson over a million-dollar painting – a woman is found dead on the moors with her throat slashed in a case eerily close to the murder of a young girl in the center of town – and Chief Superintendent Rydell recruits Banks to find his missing teenage daughter. Shocking twists and stunning revelations await the unlikely duo on their path to set things right.