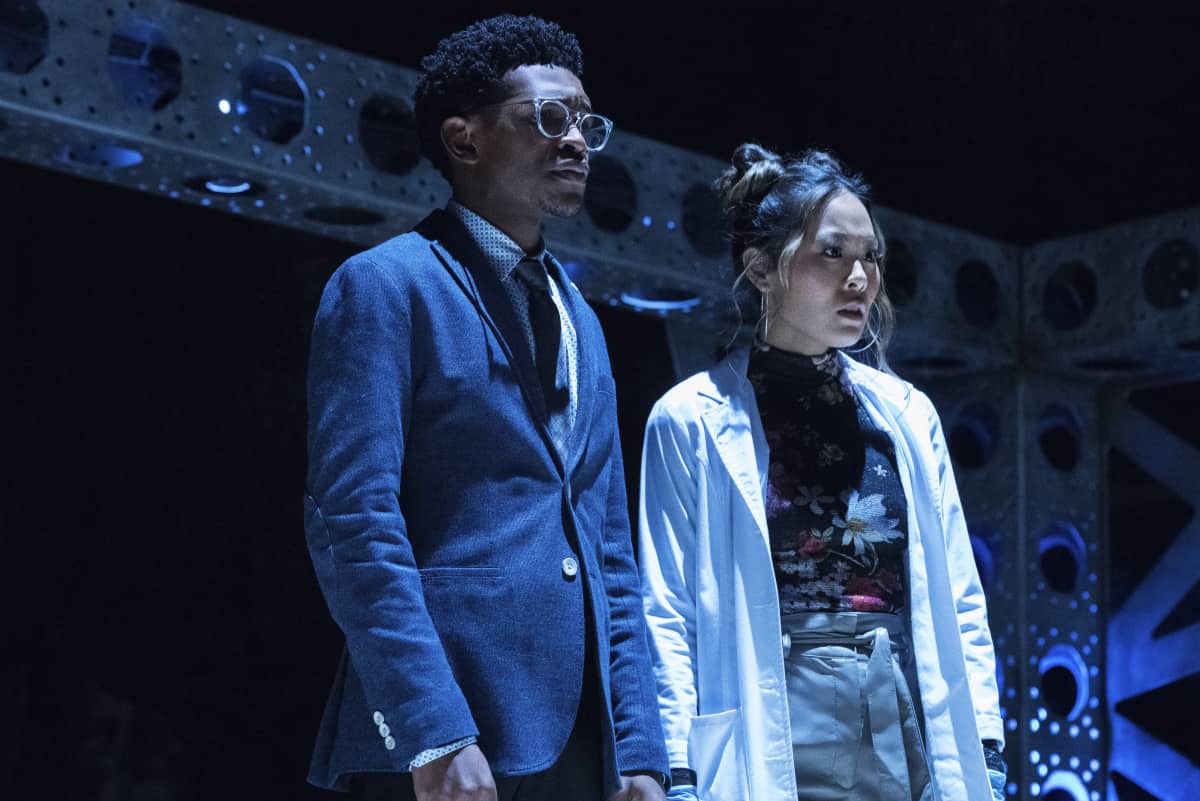 BATWOMAN Season 2 Episode 7 Photos It’s Best You Stop Digging – CROSSING THE LINE – As Ryan’s (Javicia Leslie) condition worsens, she questions Batwoman’s “no killing” code when she realizes the opportunity to avenge her mother is slipping away. Tatiana (guest star Leah Gibson) fills in the gaps for Alice (Rachel Skarsten) about her time on Coryana and her history with Ocean (guest star Nathan Owens). Also starring Dougray Scott, Meagan Tandy, Nicole Kang and Camrus Johnson. Avi Youabian directed the episode written by Jerry Shandy (#207). Original airdate 3/14/2021. Every episode of BATWOMAN will be available to stream on The CW App and CWTV.com the day after broadcast for free and without a subscription, log-in or authentication required. s02e07 2×07 2.07 s2e7