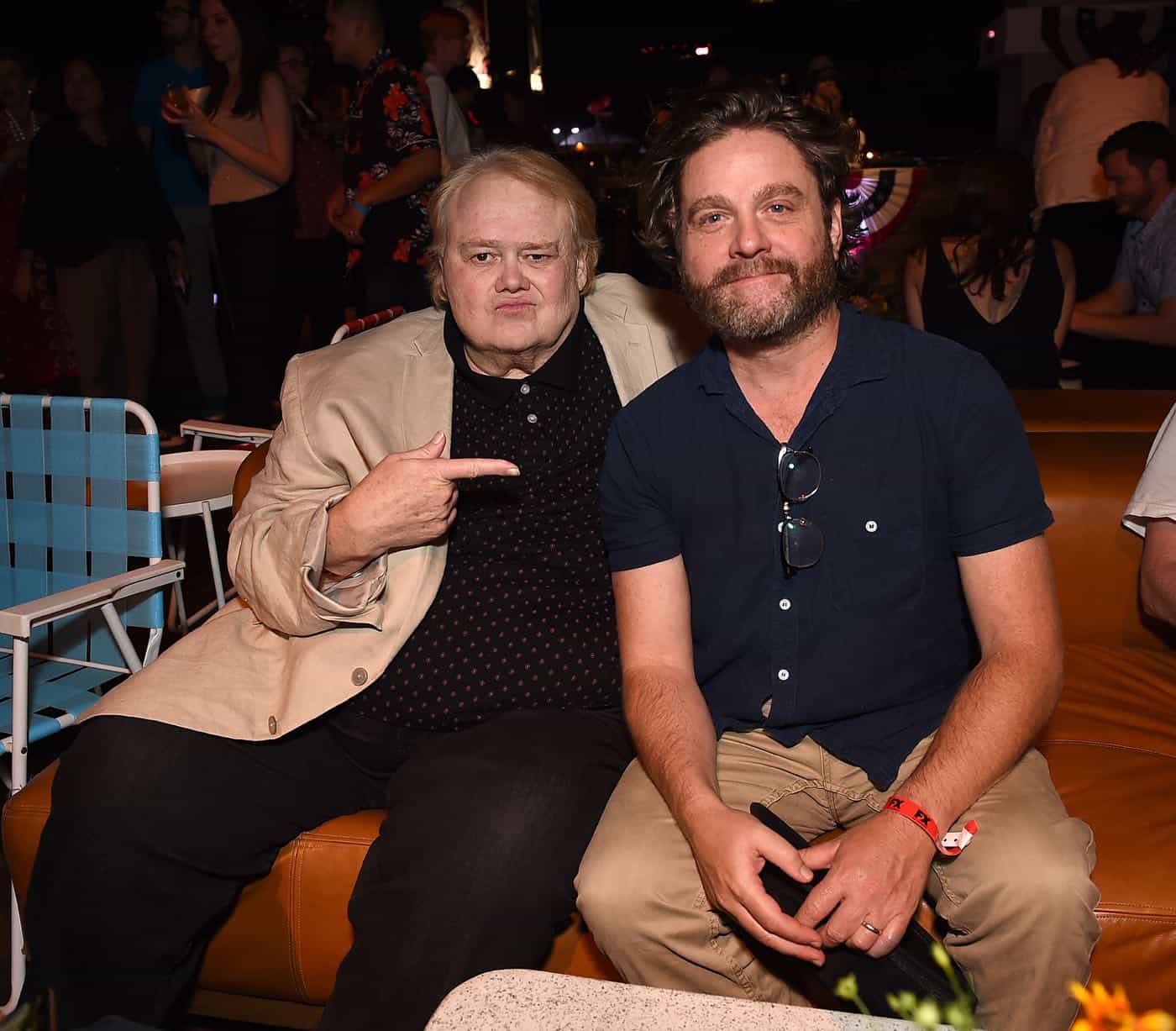 Highlights from the event included:

In season four, big changes were underway for the Baskets family. After 49 years, Chip (Zach Galifianakis) decided it was finally time to move out of his mom’s place. But even with the help of Martha (Martha Kelly) and a life coach, he learned that leaving the nest is hard, to say the least. Christine (Louie Anderson) and Ken (Alex Morris) moved into a new place they called their own, but carpet emergencies and missing kitchen magnets made the transition rockier than expected. And Dale (Zach Galifianakis) found kindred spirits with his fellow inhabitants at the RV park.

From watching Chip evolve from a failed French clown to a rodeo CEO, the blossoming of Christine and Ken’s long-distance relationship into a marriage, and Martha’s transformation from timid to confident and cast-less, we sincerely thank you for rooting for the Baskets family! 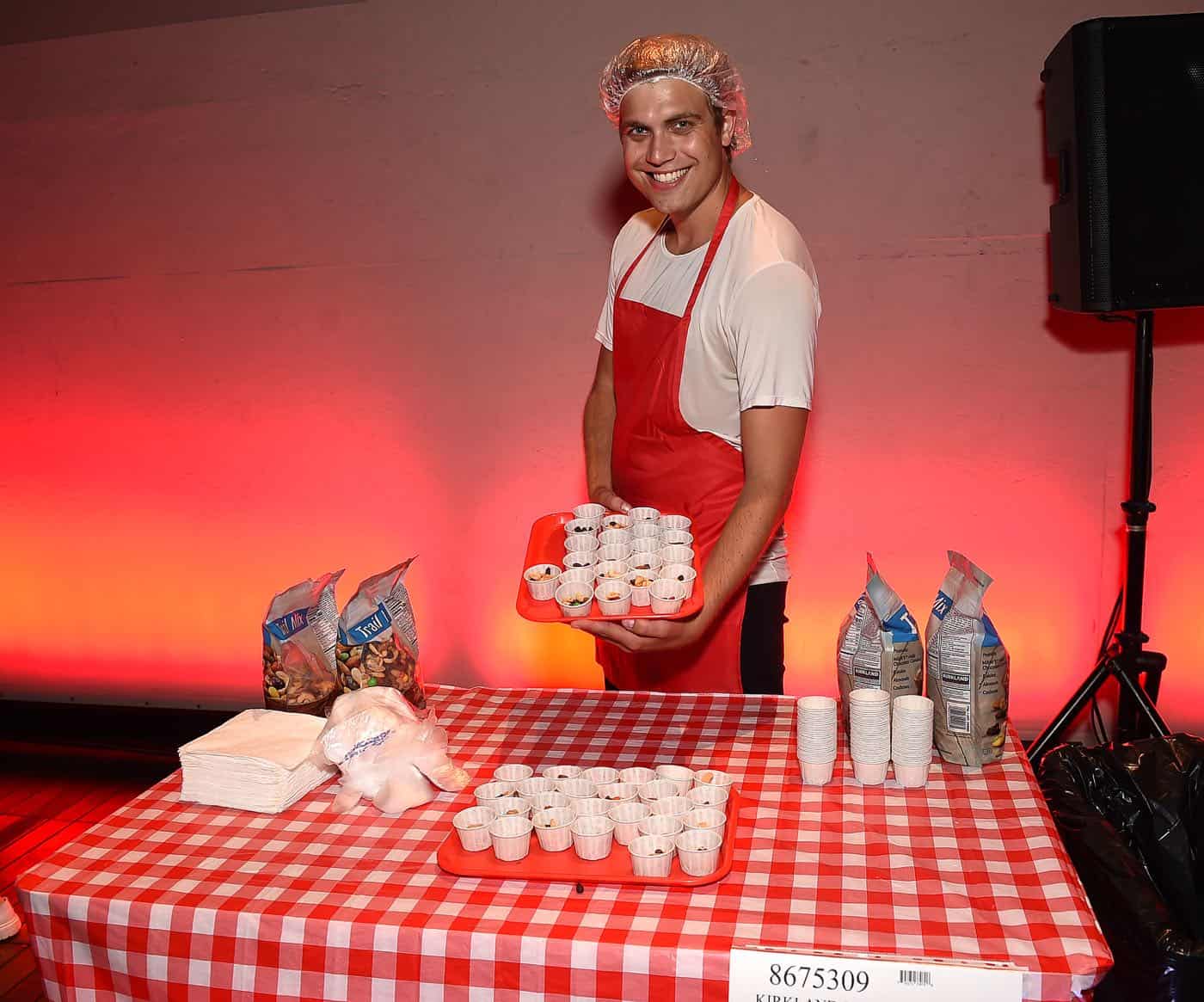 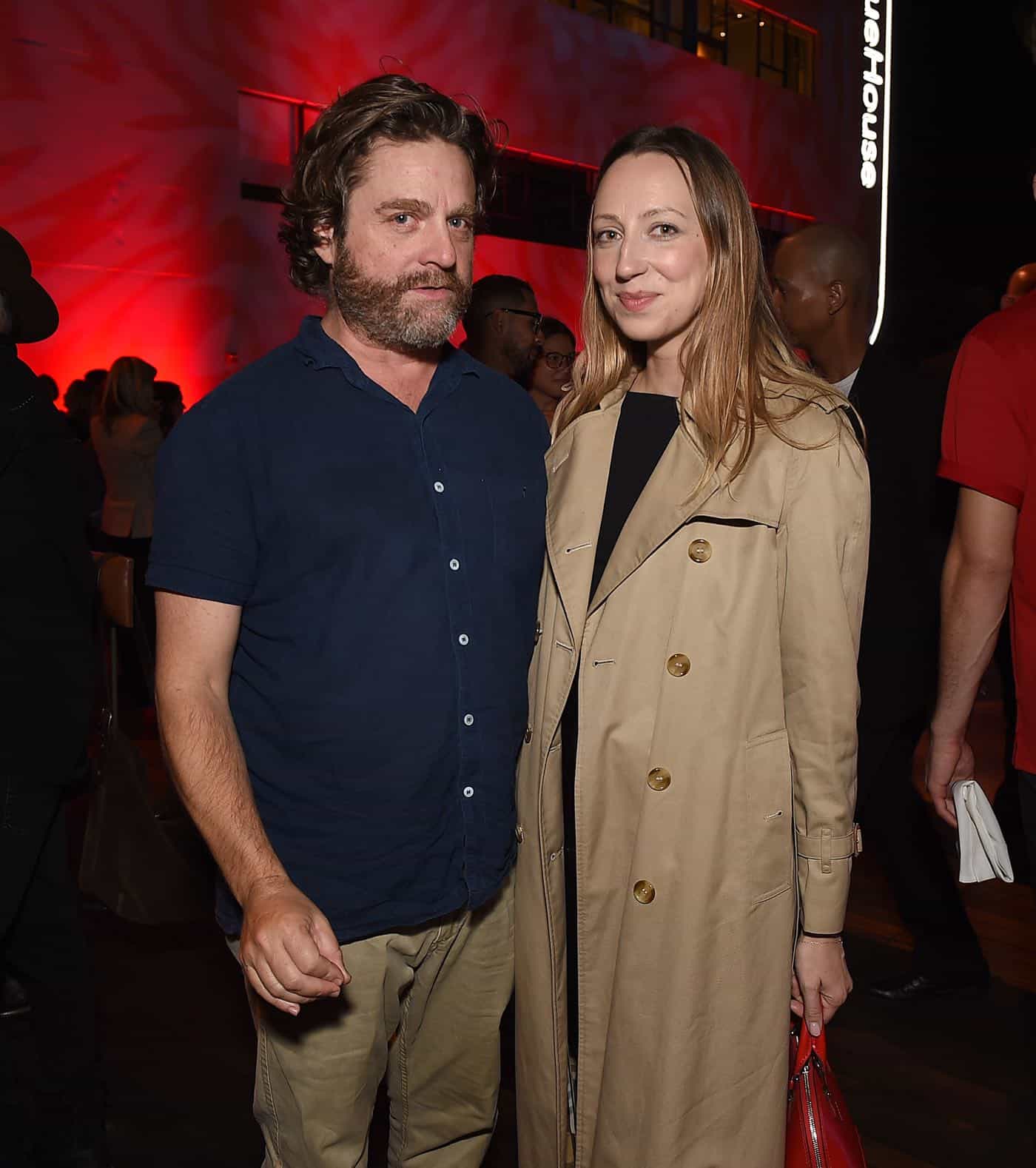 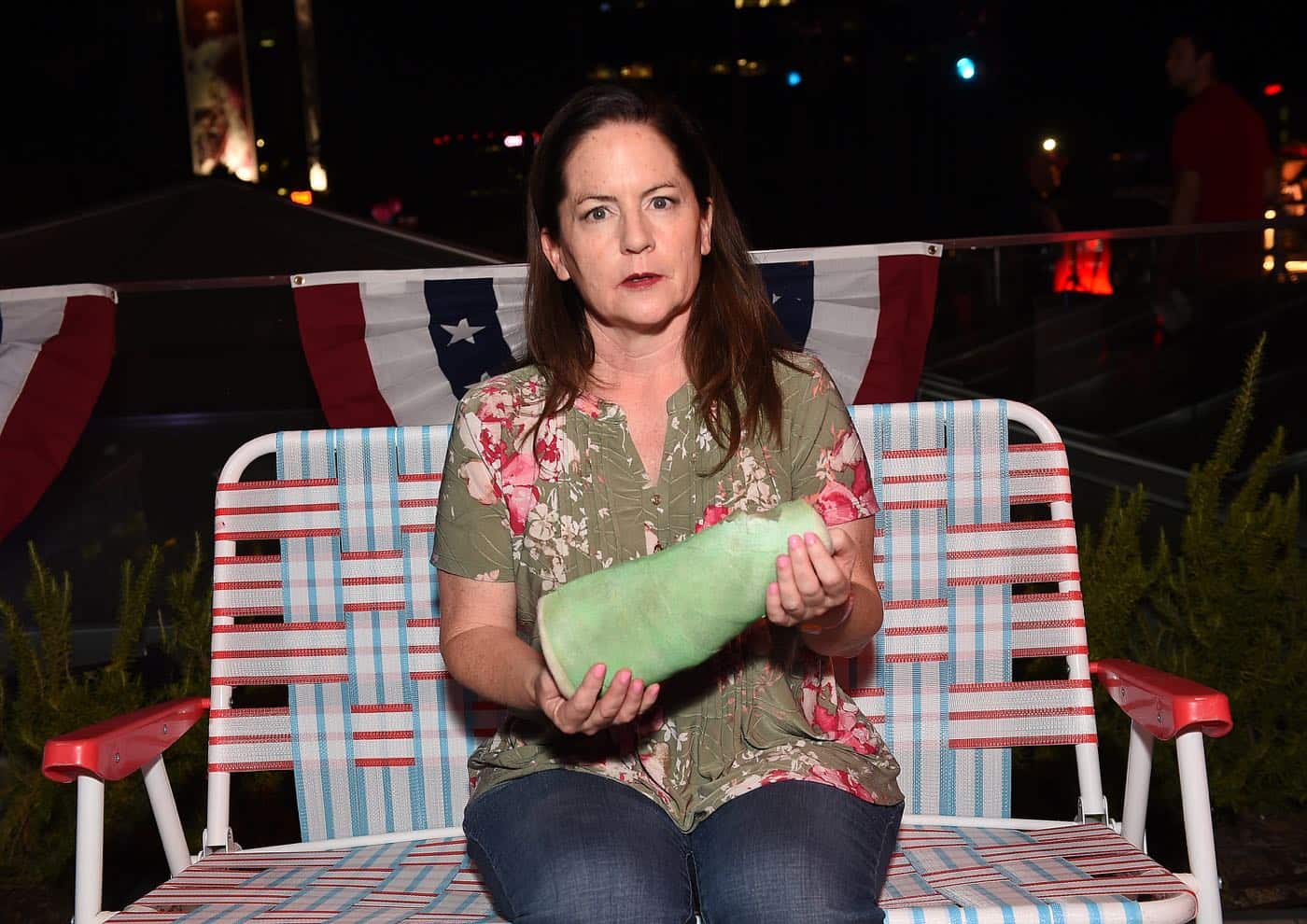 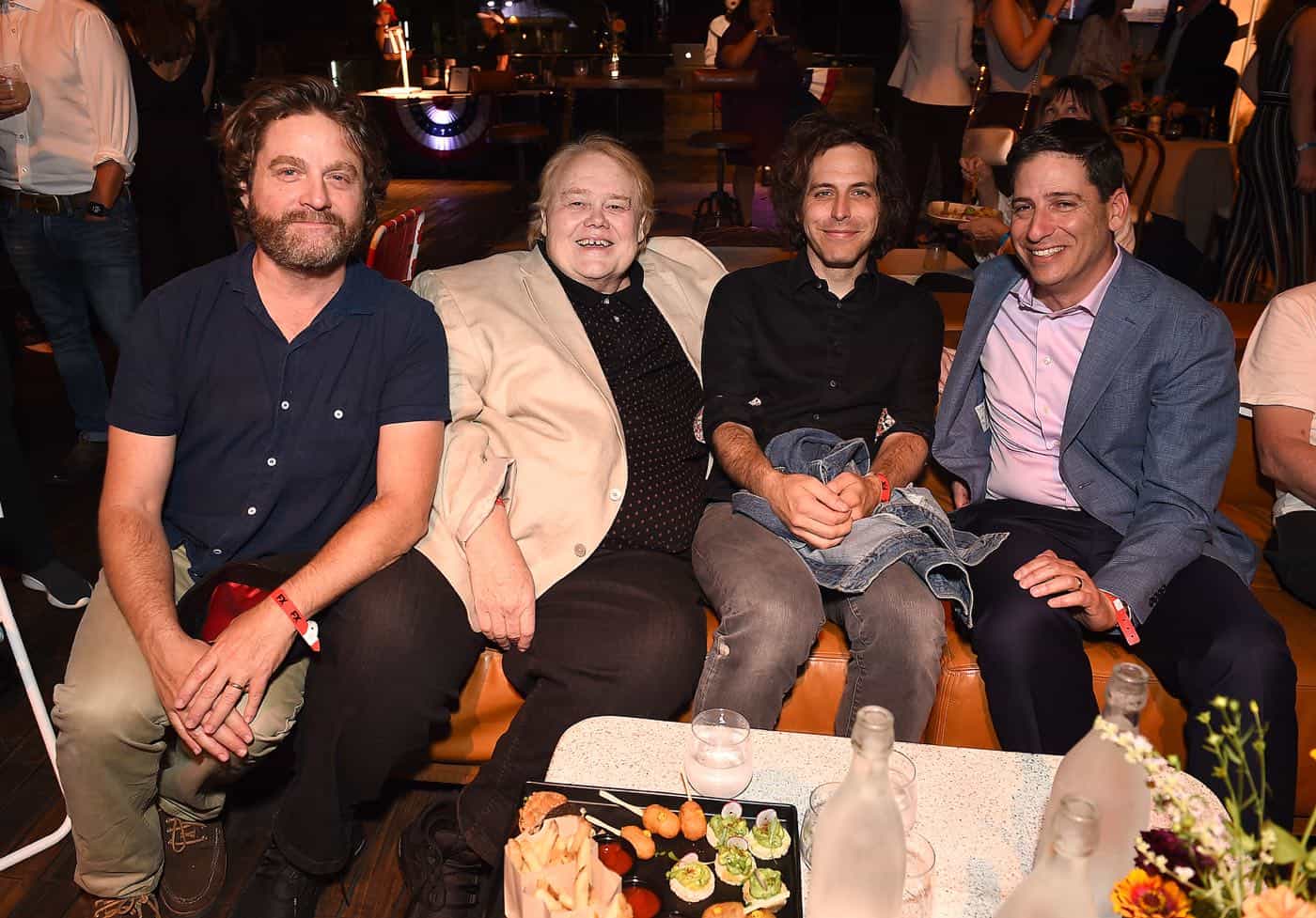 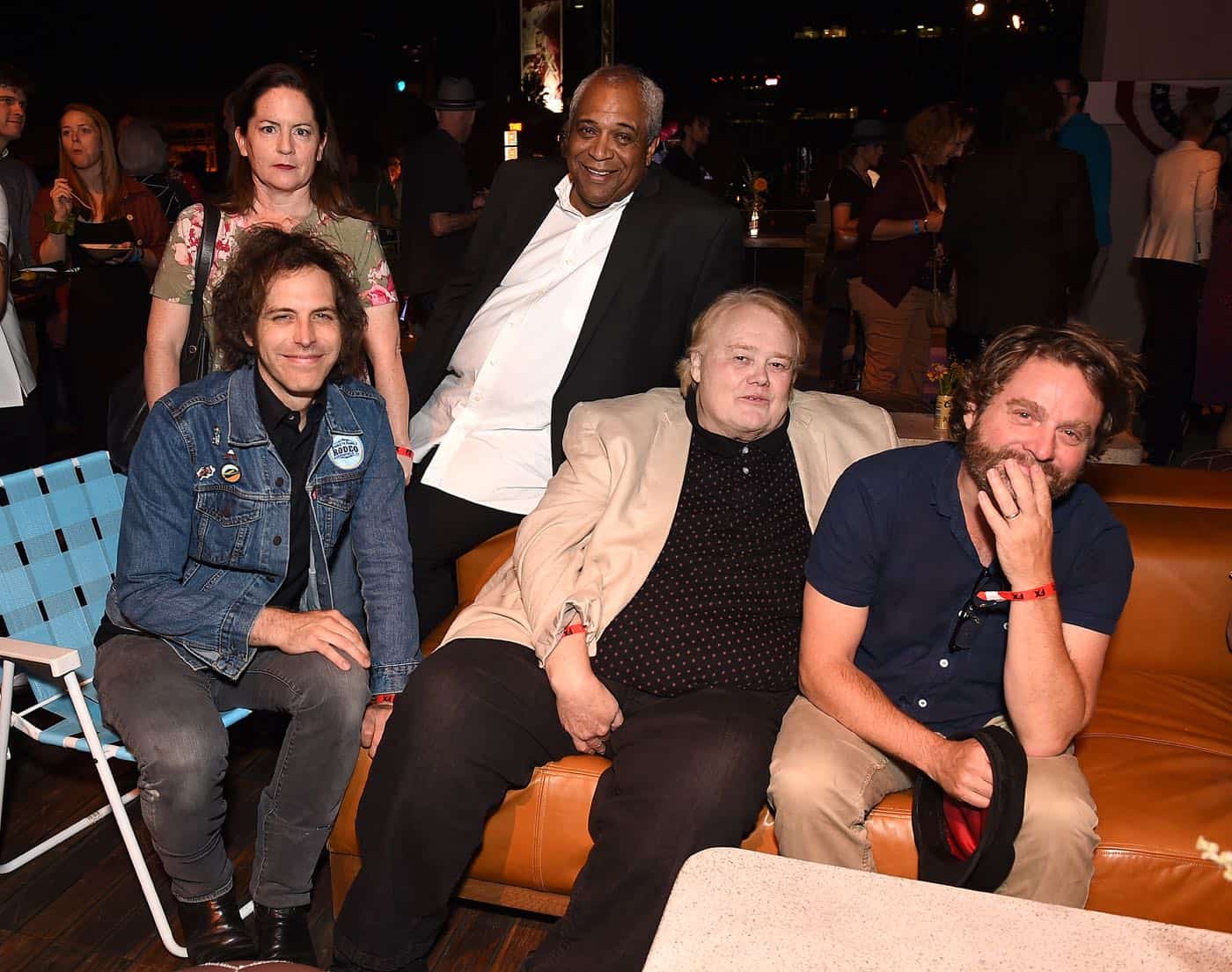 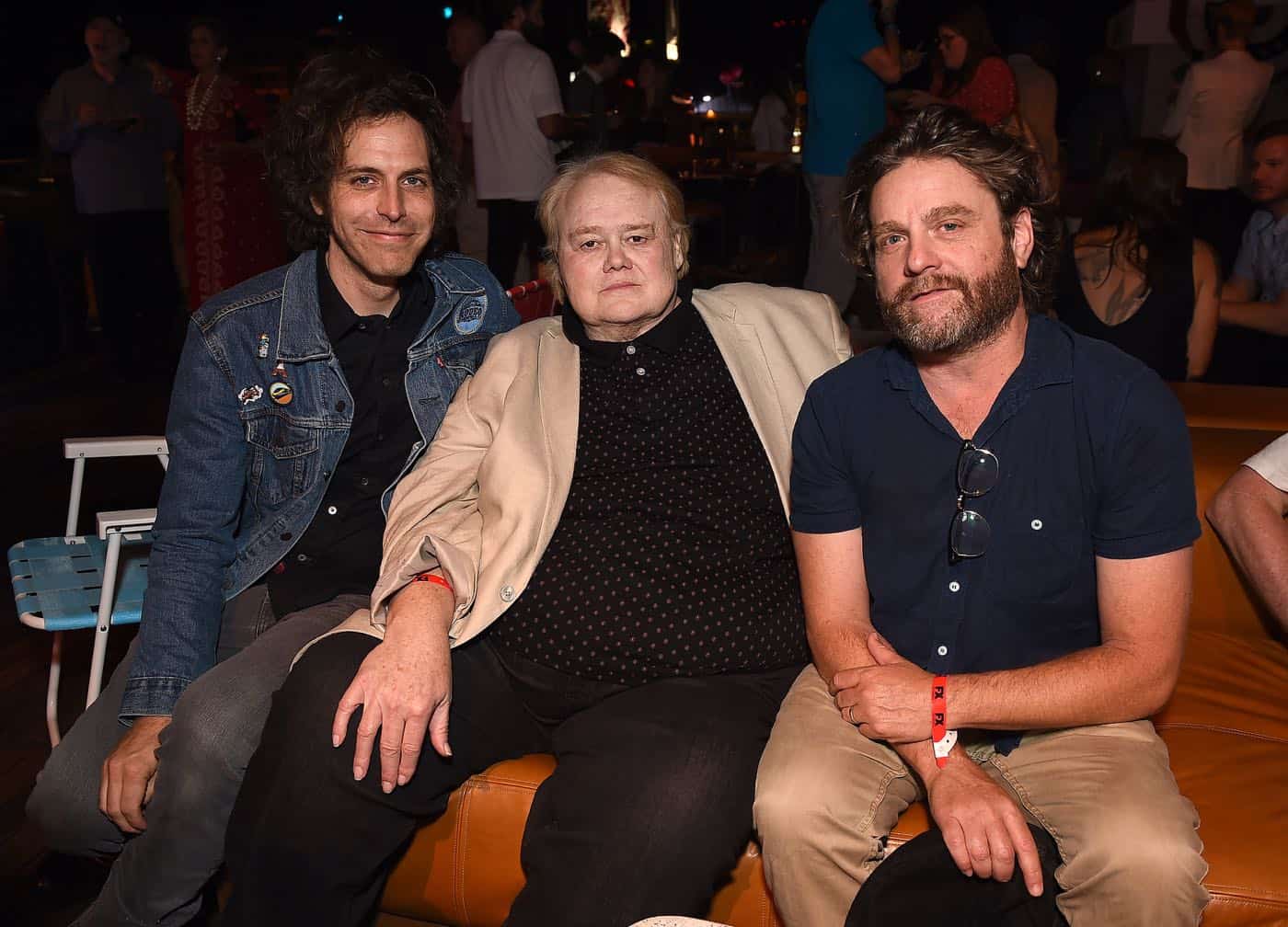 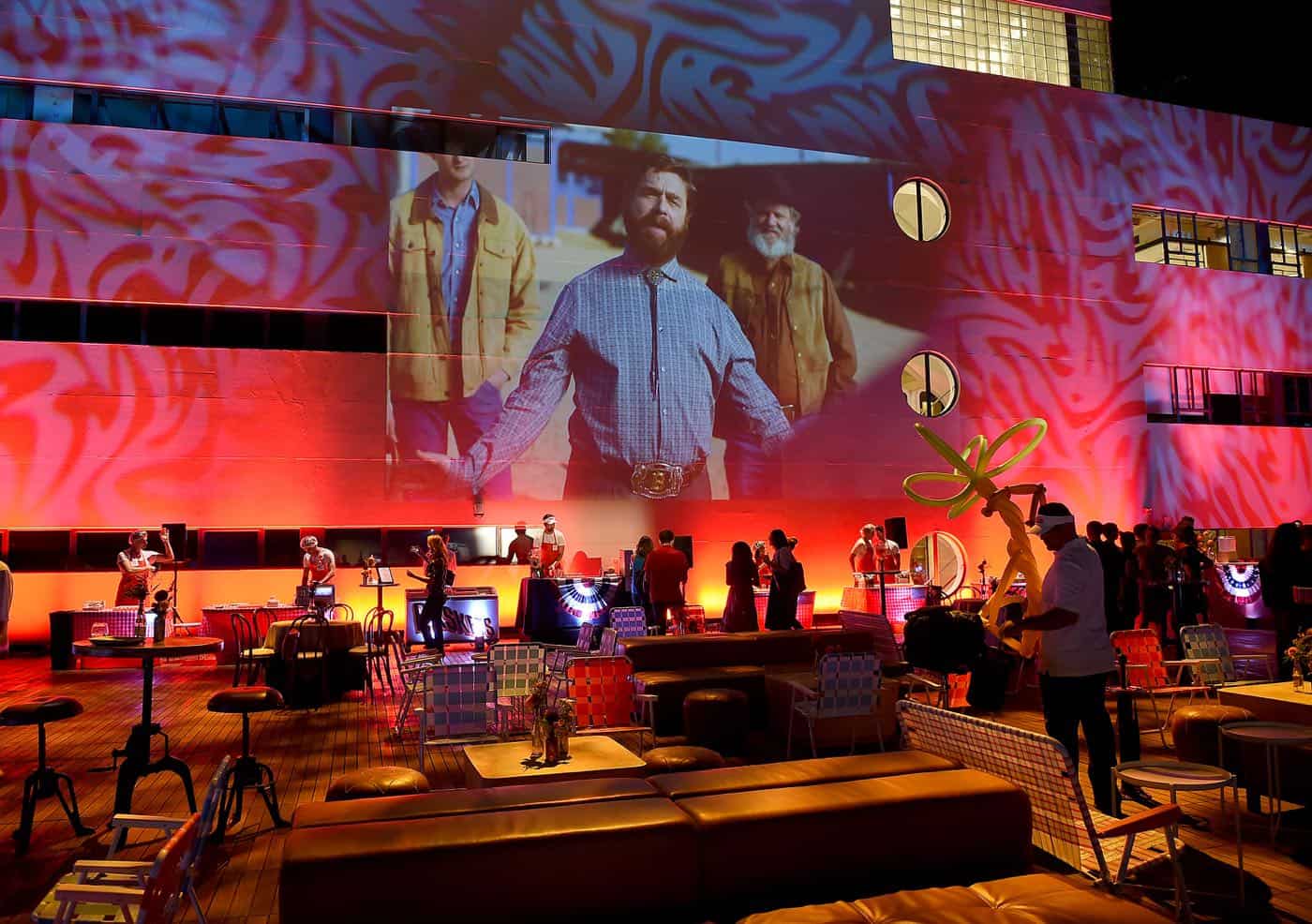 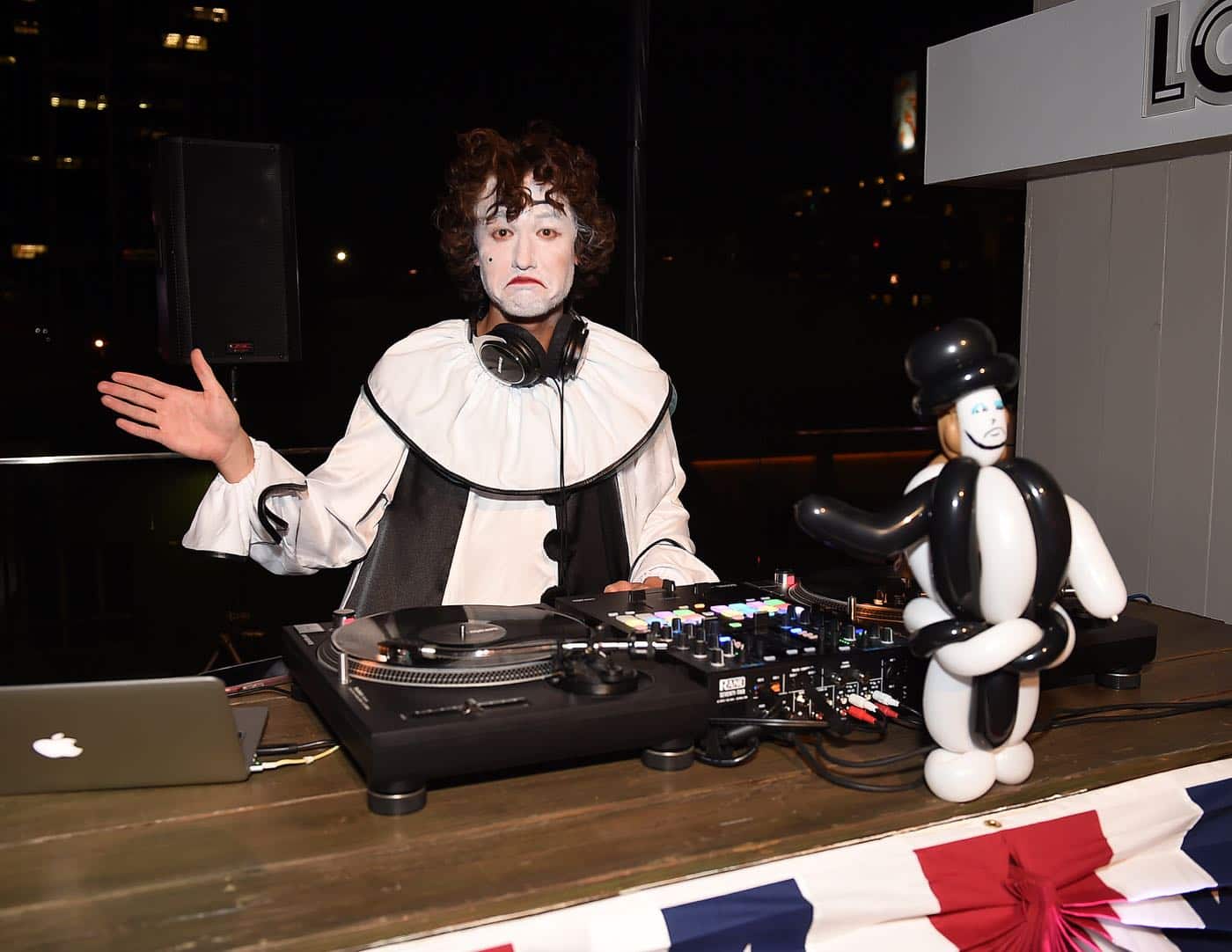 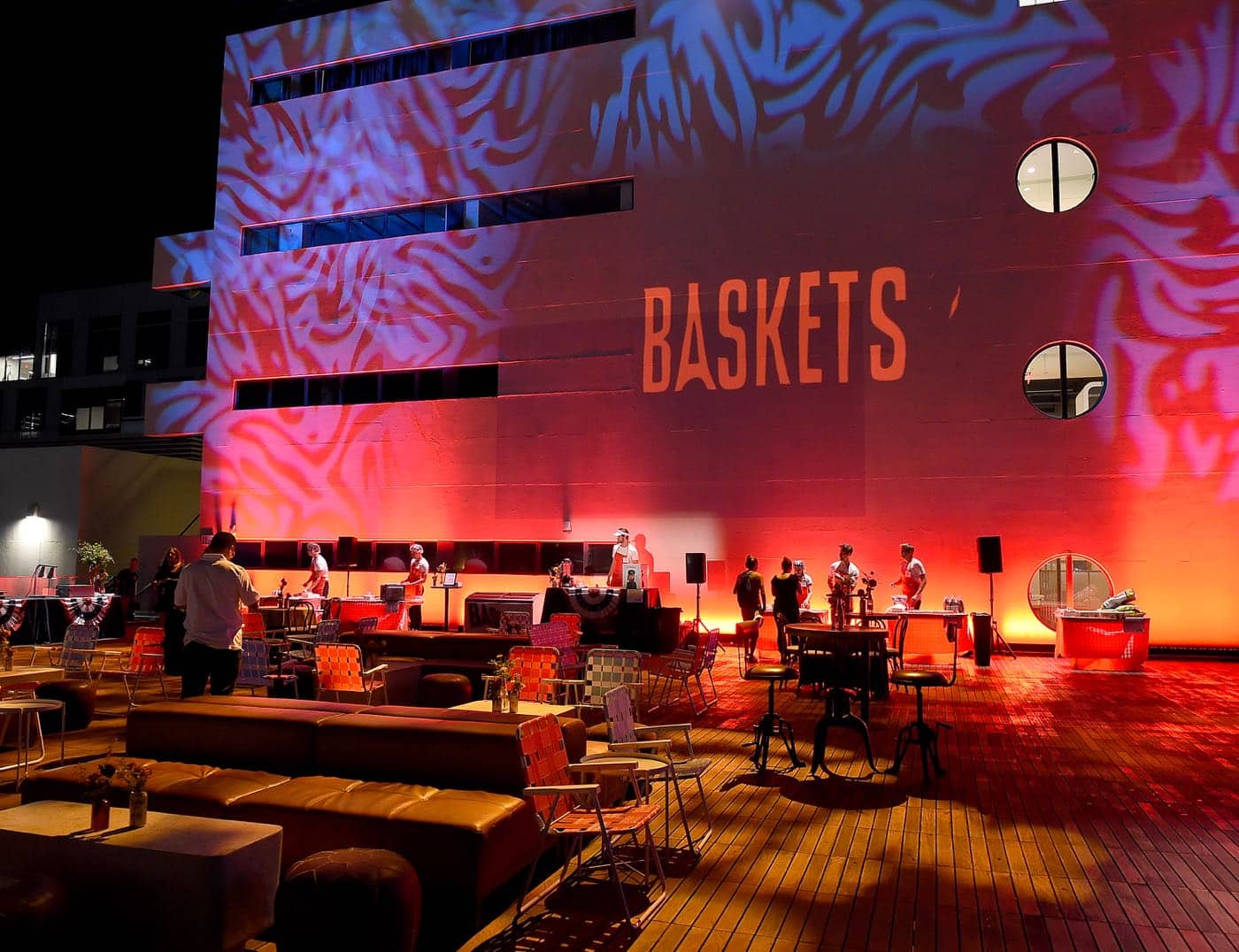