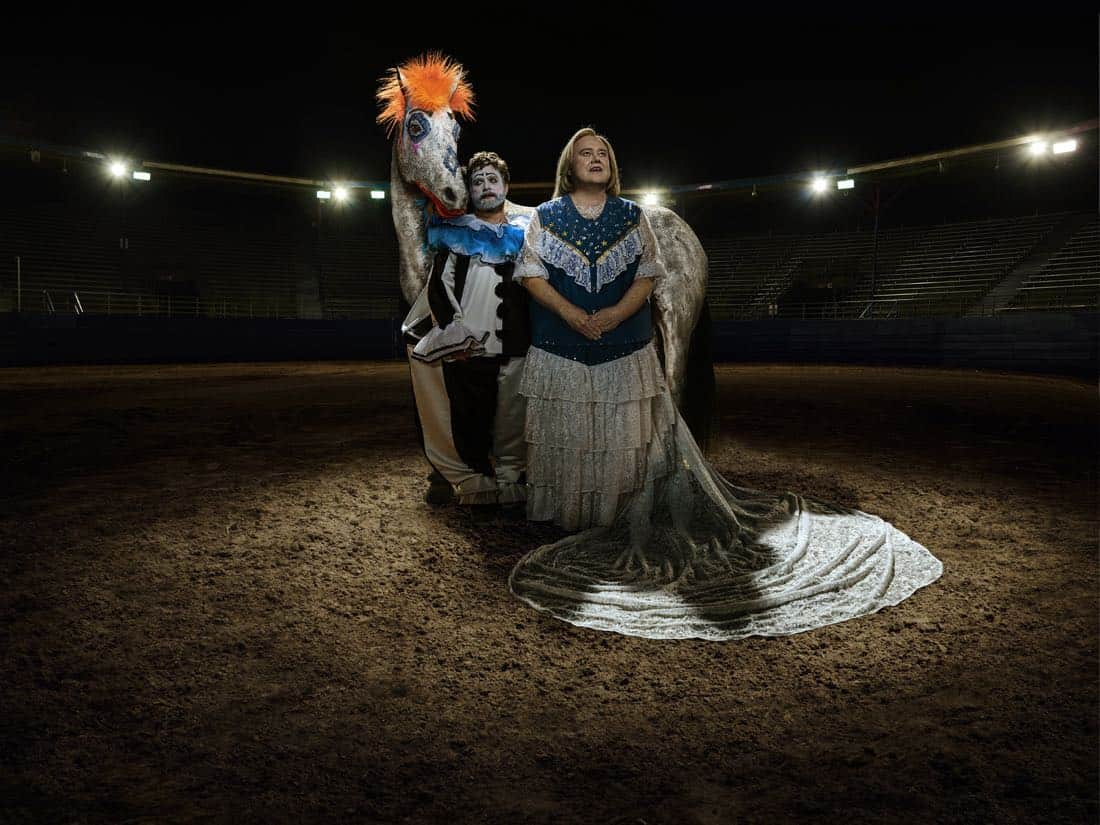 Nothing brings a family together like a family business – or at least that was the plan. Welcome to the Baskets Family Rodeo, where Christine is the President and CEO despite never having seen a rodeo before. Chip has his first full-time gig since Arby’s, but can barely transfer a phone call, let alone recruit much-needed clowns. And even though Dale is the only one in the family who has run a business, he can’t get anyone to listen to him – his family, the employees, or the horses. Good thing Martha is always nearby to lend a hand (when she’s not pursuing Basque shepherds).