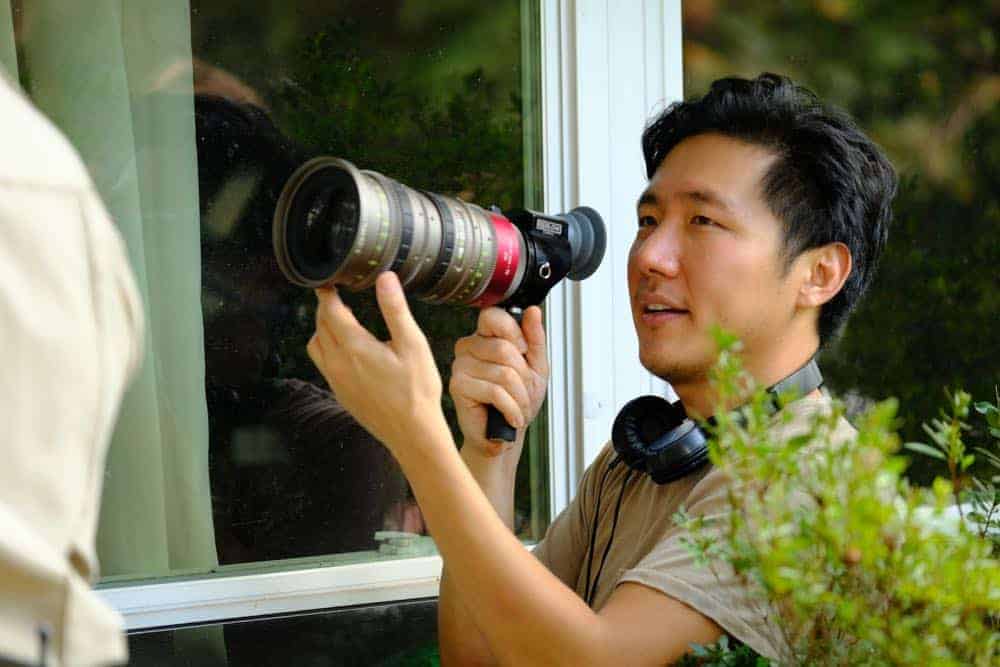 “Hiro has excelled as a director and a creative force in commercials, music videos and episodic television, and we welcome the chance to see him develop his own series through FX Productions,” said Grad. “He helped make Atlanta the most acclaimed comedy series on television, greatly contributing to its signature style and tone and becoming an integral part of the creative team led by Donald Glover. With his boundless artistry, Hiro is poised to take the next step as a television creator.”

Murai is an Executive Producer and Director on FX’s Atlanta. Of note this season, Murai directed seven episodes of the current Atlanta Robbin’ Season, including tonight’s season finale (airs at 10 PM et/pt), as well as the memorable sixth episode “Teddy Perkins,” which New York Magazine/Vulture proclaimed “one of the best TV episodes of the year,” and Esquire called “some of the most thrilling television in years.”

Murai won a PGA Award for Outstanding Producer of Episodic Television, Comedy for the first season of Atlanta, for which he was also nominated for an Emmy® Award for Outstanding Comedy Series. In all, the first season of Atlanta, in which Murai directed seven of the 10 episodes, won two Emmy Awards, two Golden Globe® Awards and AFI, Peabody, TCA, NAACP and Critics’ Choice awards.

Known for his specific subtextual aesthetic, Murai is a regular collaborator with Donald Glover/Childish Gambino. They most recently joined forces on the culturally groundbreaking music video “This Is America,” which currently has over 67 million views on YouTube since its release this past Saturday.

Since making his television directorial debut with Atlanta, Murai, a Tokyo-born filmmaker based out of Los Angeles, has been in high demand. He has also directed the pilot for Sea Oak, created by Man Booker Prize-winning author George Saunders and starring Emmy winner Glenn Close, in addition to episodes of Snowfall and Legion for FX and Barry for HBO. In 2013, Murai directed the short film Clapping for the Wrong Reasons, which was co-written by and stars Donald Glover.

Murai has garnered multiple MTV VMA nominations for works including Flying Lotus & Kendrick Lamar’s “Never Catch Me” and Childish Gambino’s “3005.” In 2014, he won the Director of the Year Award at the UKMVAs. Murai has directed music videos for Childish Gambino, Chance The Rapper, A Tribe Called Quest, Spoon, The Shins, St. Vincent, Queens Of The Stone Age, Chet Faker and many more. Murai’s commercial works include spots for Nike, Corona, Lincoln, Microsoft, Google, Sonos and Gilette.