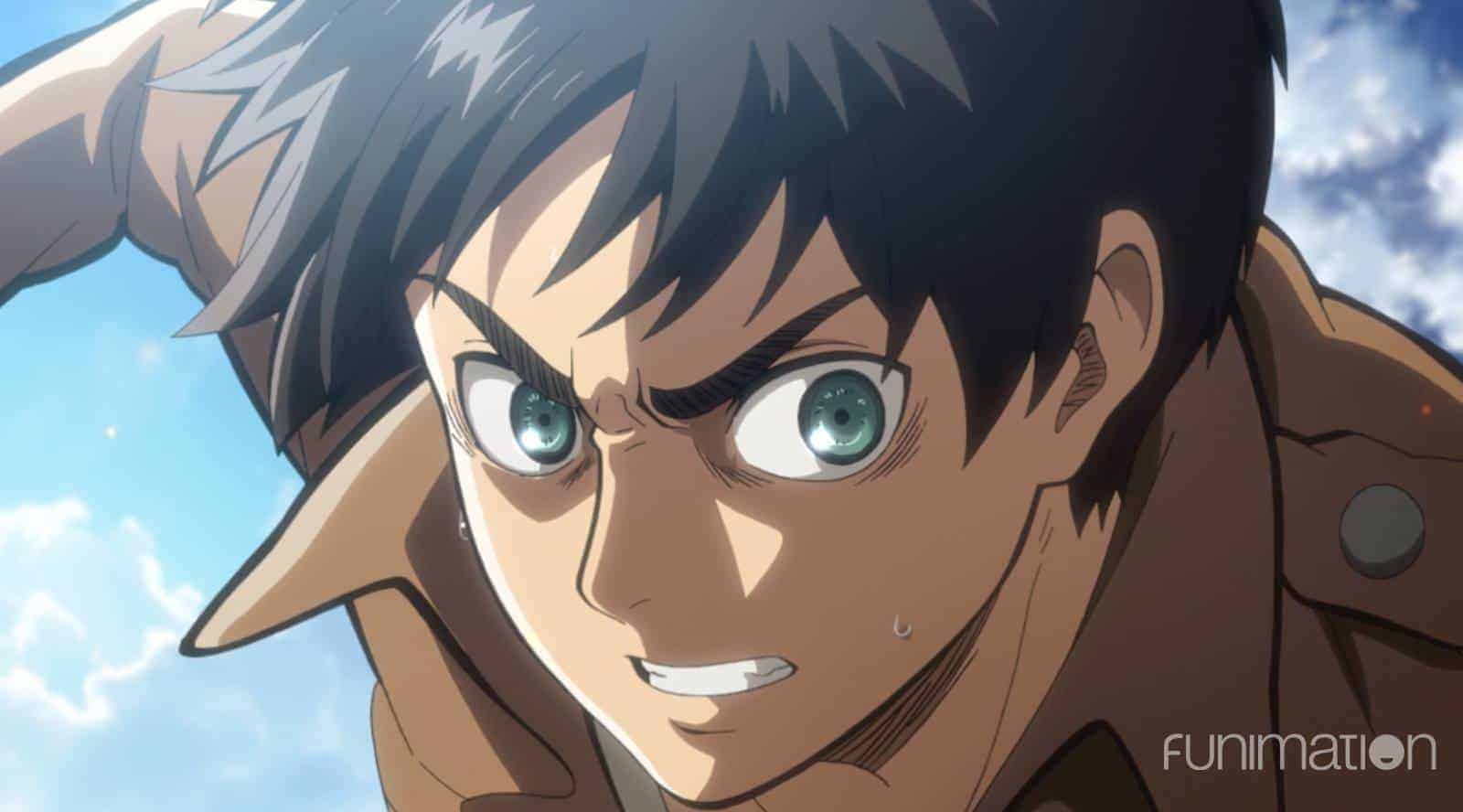 Funimation® announced today its acquisition of Season 3 of “Attack on Titan,” one of the top global anime franchises and a fan favorite with North American audiences from the moment it first premiered in 2013. As part of its agreement with Kodansha, Funimation has secured the international rights to home entertainment, video on demand and broadcast distribution of the series in the U.S., Canada, U.K., Ireland, Australia and New Zealand. The new season will premiere this July in Japan.

“We’re thrilled to be bringing back ‘Attack on Titan’ for its third season in 2018 and on the heels of the series’ long awaited and exciting return last year,” said Gen Fukunaga, CEO and founder of Funimation. “Everyone is anxious to see what’s in store for the new season. Fans have been clamoring with non-stop speculation ever since Wit Studio released a Season 3 teaser poster last October. We will all soon find out later this year.”

Produced by Wit Studio in cooperation with Production IG, the “Attack on Titan” (“Shingeki no Kyojin” in Japanese) anime series is adapted from the New York Times best-selling manga series by Hajime Isayama about the last of humanity fighting to survive against man-eating giants called Titans. To date, there are a total of 25 volumes in the manga series with an estimated 74+ million copies in print around the world.

The complete episodes from “Attack on Titan” Season 1 & 2 are available in ad-free, HD streaming on FunimationNow. Both seasons of “Attack on Titan” are also available on Blu-ray, DVD & Digital HD and can be purchased at funimation.com or from select retailers.

About Funimation
Funimation, a subsidiary of Sony Pictures Television, is the go-to destination for extraordinary anime. By combining its integrated in-house studios along with its technology and distribution partnerships, Funimation leads the industry with its omnichannel approach to offering anime to fans – from streaming and home entertainment, to theatrical distribution and broadcast television. The company’s next generation streaming service, FunimationNow, provides subscribers with instant access to their favorite sub and dub shows in ad-free HD on the widest array of devices and platforms—from smartphones and tablets to TVs and gaming consoles. For more information about Funimation, visit funimation.com.