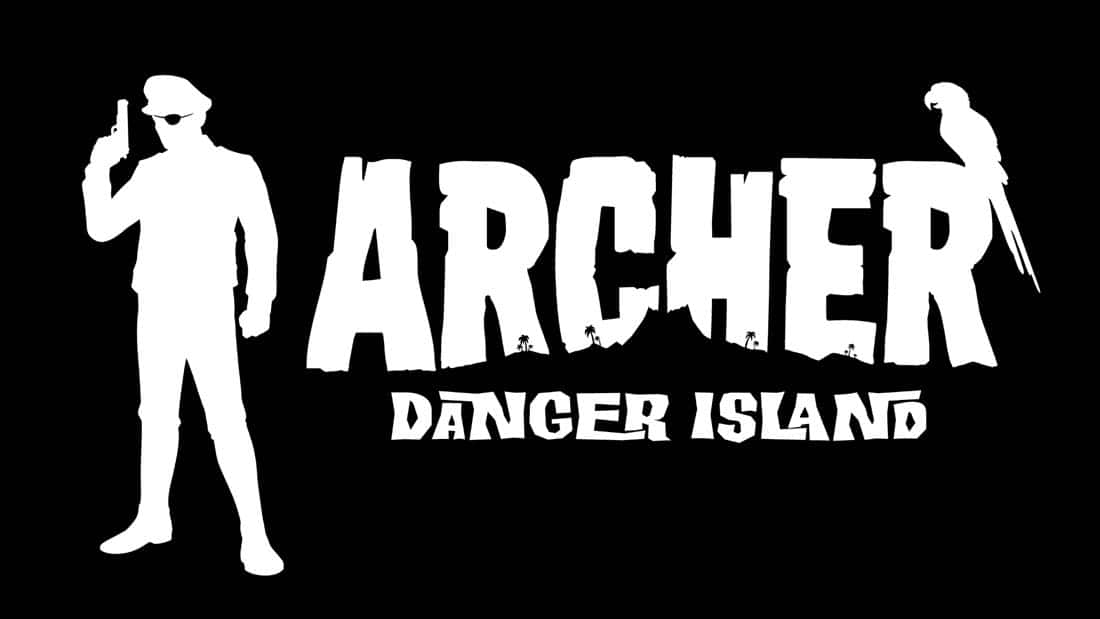 After a turn as a hardboiled private eye in 1947 Los Angeles, Archer is headed to “Danger Island” for its upcoming ninth season.

The ninth season of Archer will premiere on FXX in 2018.

Archer was created by Adam Reed and Floyd County Productions and is executive produced by Reed and Matt Thompson. Archer recently received an Emmy® Award nomination for Outstanding Animated Program for the second consecutive year, and won the Emmy Award last year. The show is produced by FX Productions.