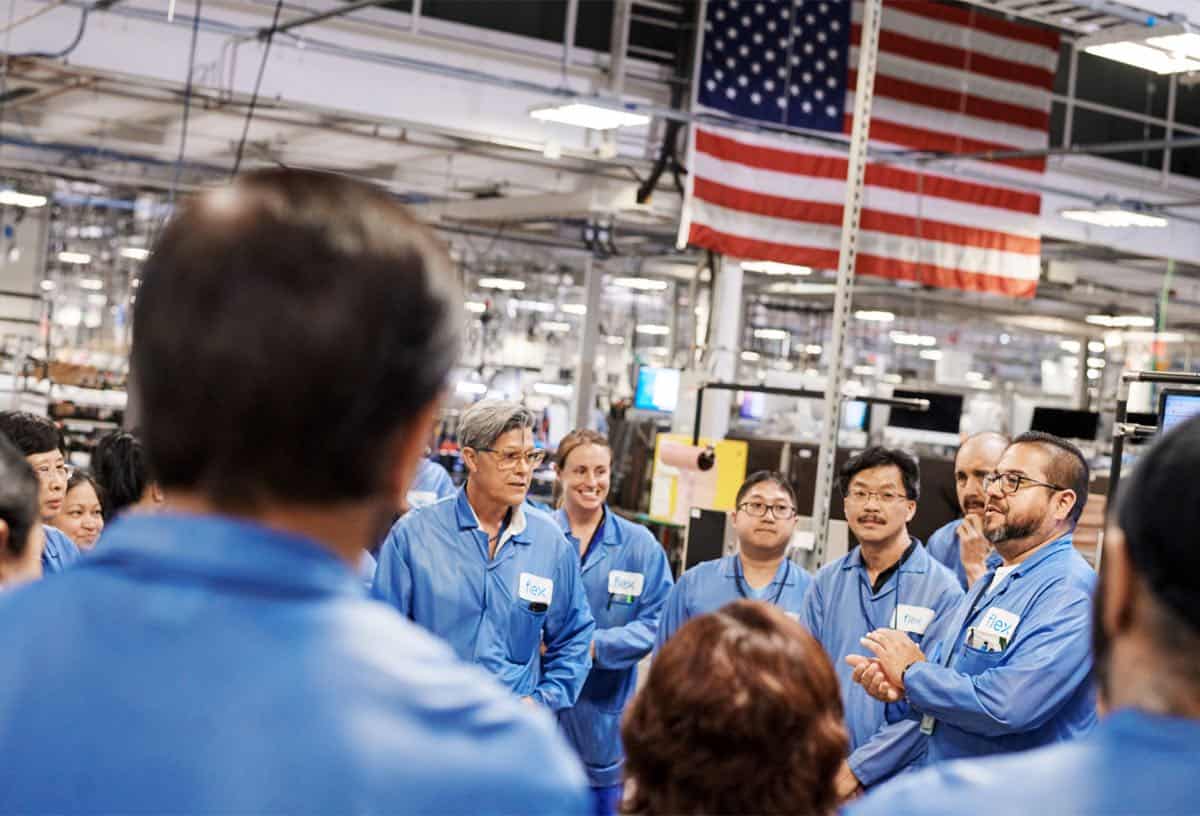 As part of its commitment to US economic growth, Apple today confirmed that its newly redesigned Mac Pro will be manufactured in Austin, Texas. This latest generation Mac Pro, which was unveiled at Apple’s annual Worldwide Developer Conference in June, will begin production soon at the same Austin facility where Mac Pro has been made since 2013.

The new Mac Pro will include components designed, developed and manufactured by more than a dozen American companies for distribution to US customers. Manufacturers and suppliers across Arizona, Maine, New Mexico, New York, Oregon, Pennsylvania, Texas and Vermont, including Intersil and ON Semiconductor, are providing advanced technology. The US manufacturing of Mac Pro is made possible following a federal product exclusion Apple is receiving for certain necessary components. The value of American-made components in the new Mac Pro is 2.5 times greater than in Apple’s previous generation Mac Pro.

“The Mac Pro is Apple’s most powerful computer ever and we’re proud to be building it in Austin. We thank the administration for their support enabling this opportunity,” said Tim Cook, Apple’s CEO. “We believe deeply in the power of American innovation. That’s why every Apple product is designed and engineered in the US, and made up of parts from 36 states, supporting 450,000 jobs with US suppliers, and we’re going to continue growing here.”

Apple is on track to fulfill its commitment to invest $350 billion in the US economy by 2023. Last year alone, the company spent over $60 billion with more than 9,000 domestic suppliers across the country, including at manufacturing locations in 36 states. Apple’s investment in innovation supports 2.4 million jobs in all 50 states, including 90,000 direct employees. Last week, Apple announced it is awarding $250 million from its Advanced Manufacturing Fund to Corning Incorporated, supplier of precision glass for iPhone, Apple Watch and iPad. To date, Apple has invested over $1 billion in American companies from its Advanced Manufacturing Fund — deploying the entire $1 billion initial investment and 20 percent of the $5 billion it subsequently committed to spend. In December, Apple announced plans to expand its presence in Austin and a dozen other cities across the country, including San Diego and Seattle. 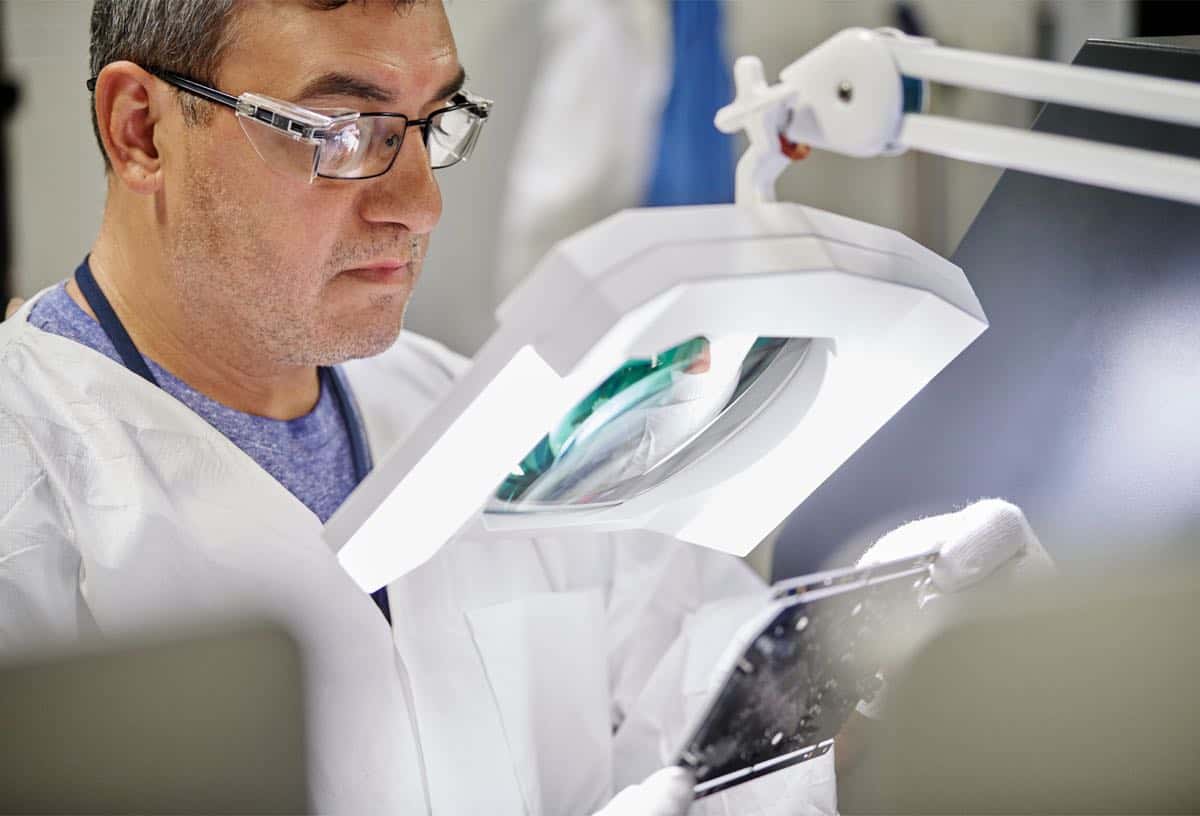 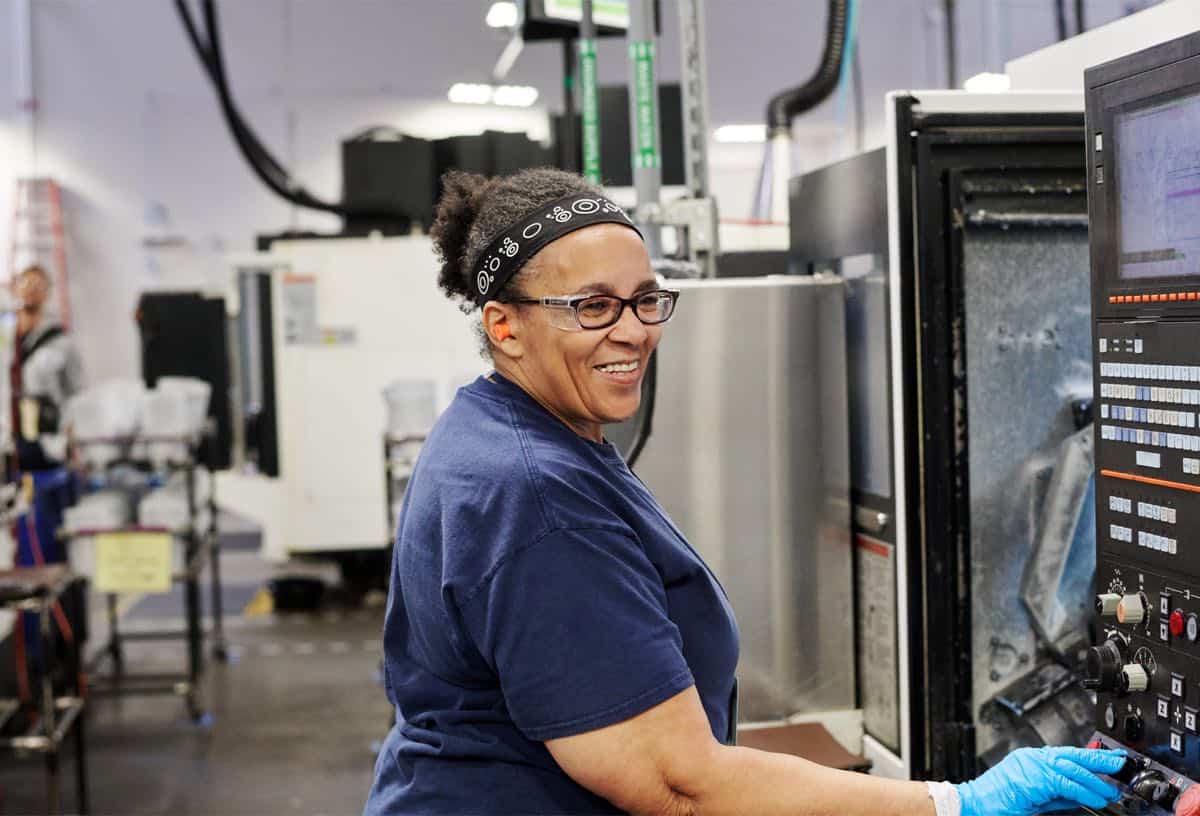 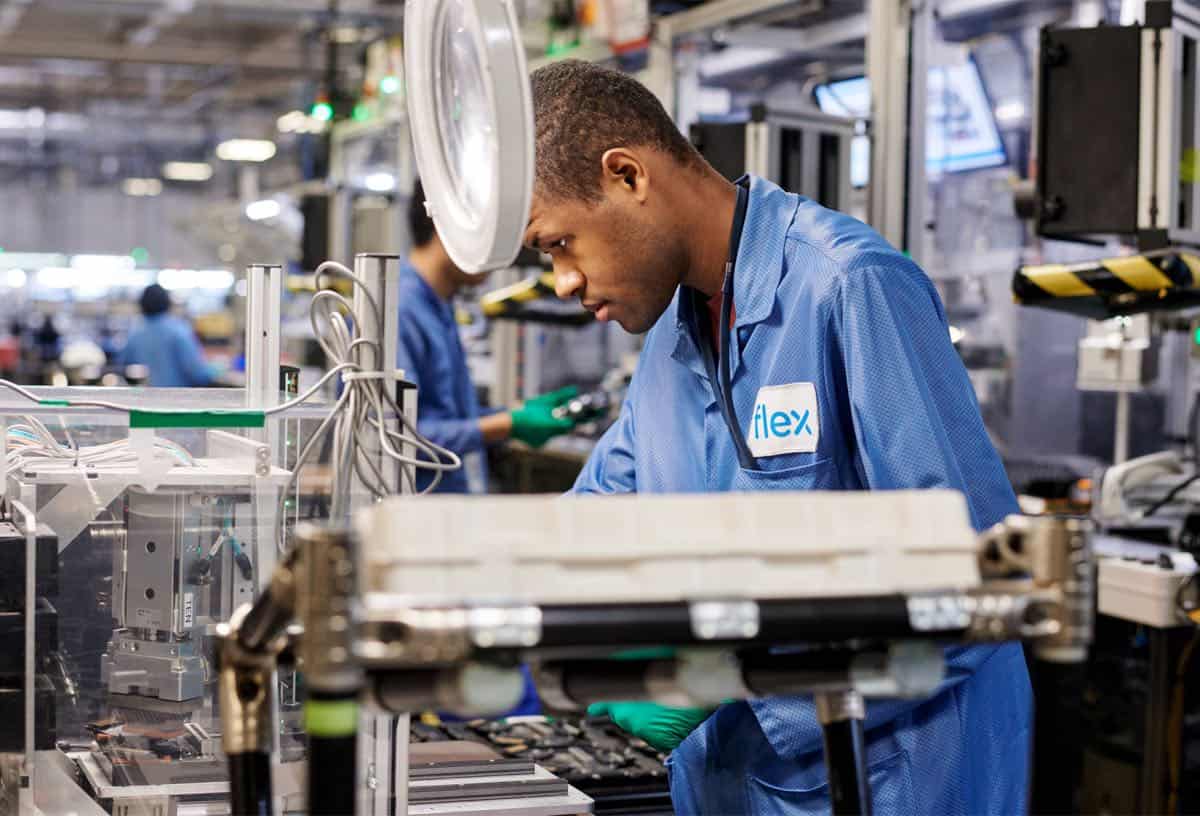 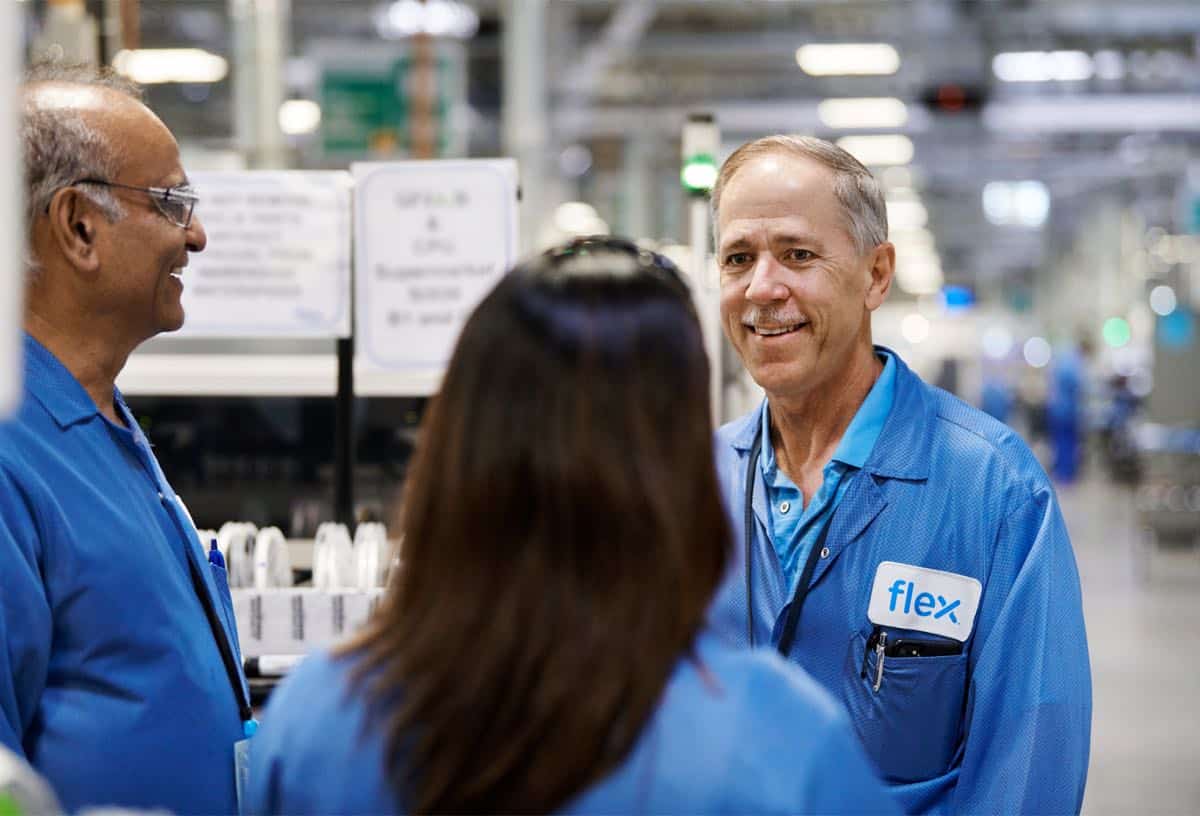 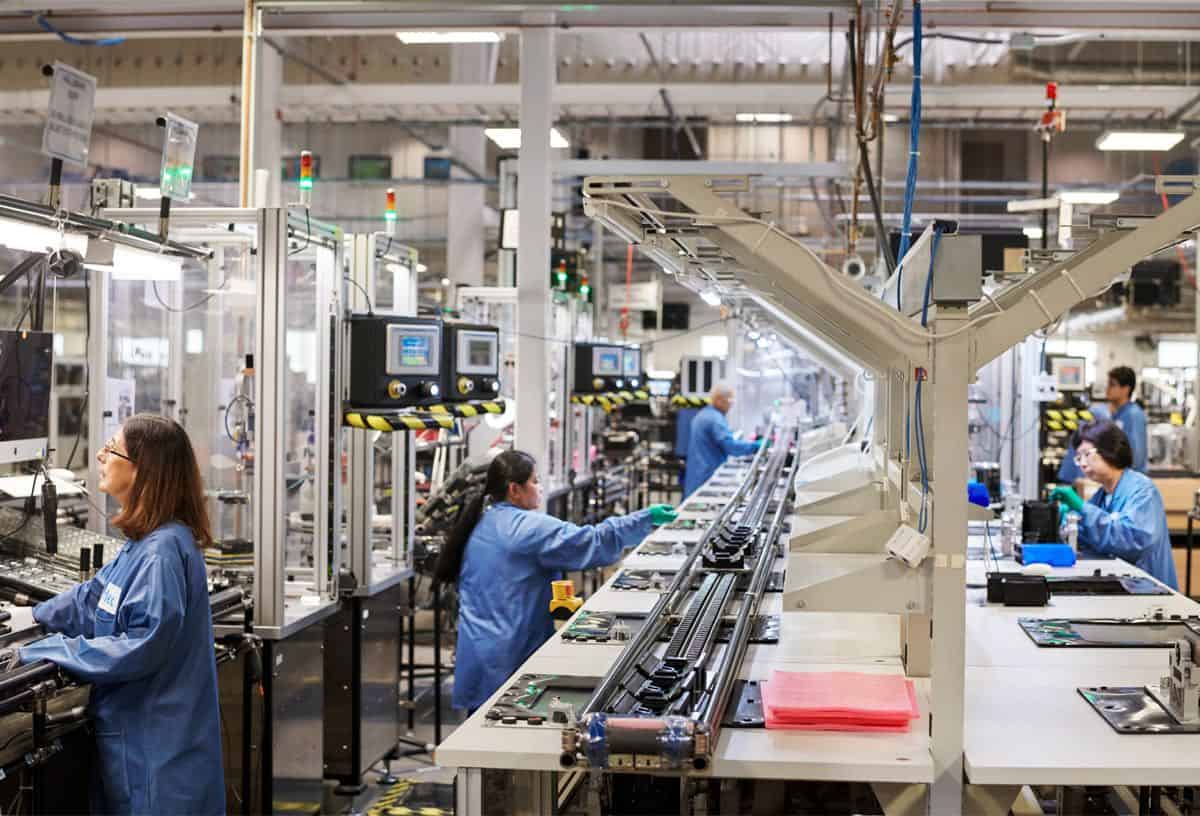