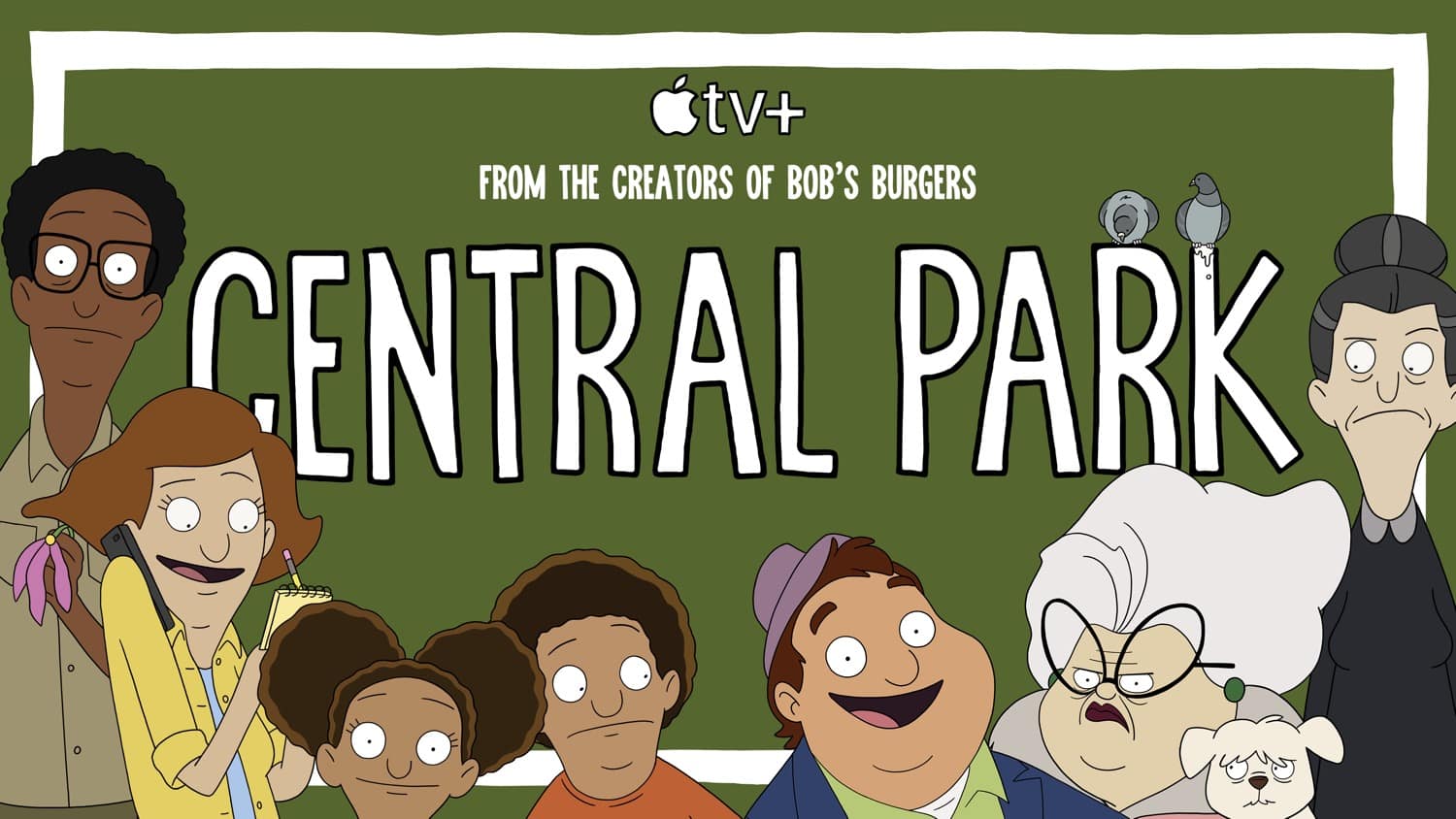 In season two of “Central Park,” the Tillerman family continues to navigate living in and caring for the world’s most famous park. Molly experiences the trials and tribulations of adolescence, Cole is challenged by a truly embarrassing moment at school, Paige continues to chase down the mayor’s corruption story, and Owen juggles managing the park, his staff and his family all with a smile on his face. Meanwhile, Bitsy inches ever closer to her sinister goal of claiming Central Park as her own; with Helen by her side, eternally wondering whether she’s made it into Bitsy’s will. Every step of the way, we are guided along by our friendly, fumbling, fiddler narrator, Birdie.

In the first look at the second season, Helen (voiced by Daveed Diggs) proclaims her love for her hometown in a special song called “Weehawken Rap.”

The complete first season of “Central Park” is now streaming on Apple TV+. After premiering last May, “Central Park” has drawn raves from fans and critics alike who have hailed the series as a “joyful and infectious musical comedy with an all-star cast,” and proclaim that “‘Central Park’ will make your heart sing.” The series has been recognized with an Emmy Award nomination for star Leslie Odom Jr., and is nominated for this year’s NAACP Image Awards in the Outstanding Animated Series category.

Apple TV+ is home to award-winning Apple Originals from today’s most imaginative storytellers. Apple TV+ offers premium, compelling drama and comedy series, feature films, groundbreaking documentaries, and kids and family entertainment, and is available to watch across all your favorite screens. After its launch on November 1, 2019, Apple TV+ became the first all-original streaming service to launch around the world, and has premiered more original hits and received more award recognitions faster than any other streaming service. Apple Originals have been honored with 310 awards nominations and 80 wins in just over a year, including a Golden Globe Award, Critics Choice Awards, Critics Choice Documentary Awards, Daytime and Primetime Emmy Awards, an NAACP Image Award, a Peabody Award and more.