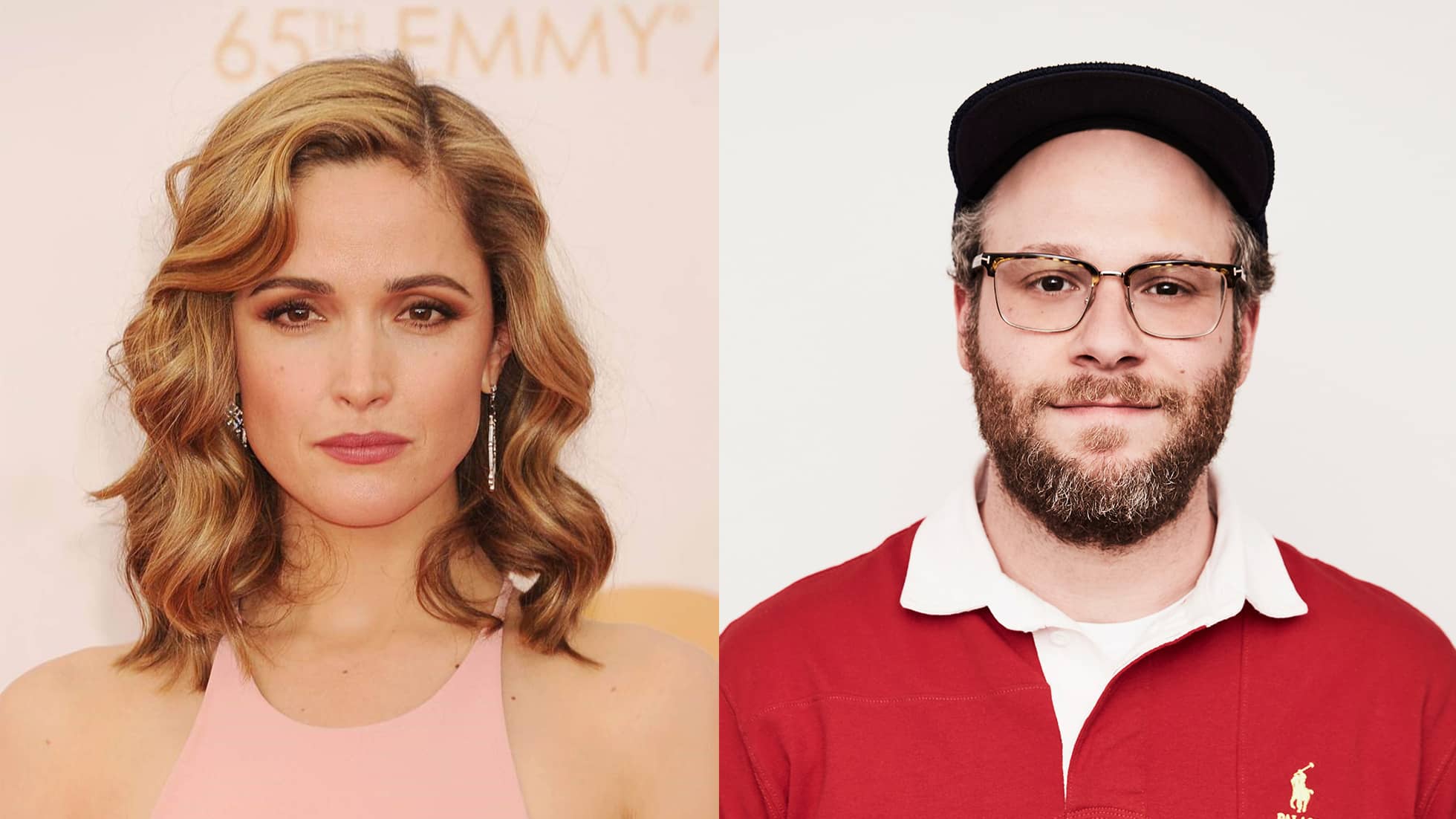 Apple TV+ will expand its award-winning offering of comedy series with “Platonic,” a new series starring Emmy and Golden Globe nominees Rose Byrne and Seth Rogen, and co-written by Nick Stoller and Francesca Delbanco (“Friends from College”). The series will be produced for Apple by Sony Pictures Television.

The series reunites Byrne and Rogen with director Nick Stoller following their collaboration on the “Neighbors” films.

“Platonic” is a 10-episode, half-hour comedy which explores the inner workings of platonic friendship. A pair of former best friends who met in their youth (played by Byrne and Rogen) reconnect as adults and try to mend the rift that led to their falling out. As their friendship becomes more consuming, it destabilizes their lives and causes them to reevaluate their choices.

In addition to writing, Stoller will direct. Rose Byrne, Seth Rogen and Conor Welch will serve as executive producers on the series.

Apple TV+ is available on the Apple TV app in over 100 countries and regions, on over 1 billion screens, including iPhone, iPad, Apple TV, iPod touch, Mac, select Samsung, LG, Sony and VIZIO smart TVs, Amazon Fire TV and Roku devices, and at tv.apple.com, for $4.99 per month with a seven-day free trial. For a limited time, customers who purchase a new iPhone, iPad, Apple TV, Mac or iPod touch can enjoy one year of Apple TV+ for free. This special offer is good for three months after the first activation of the eligible device.